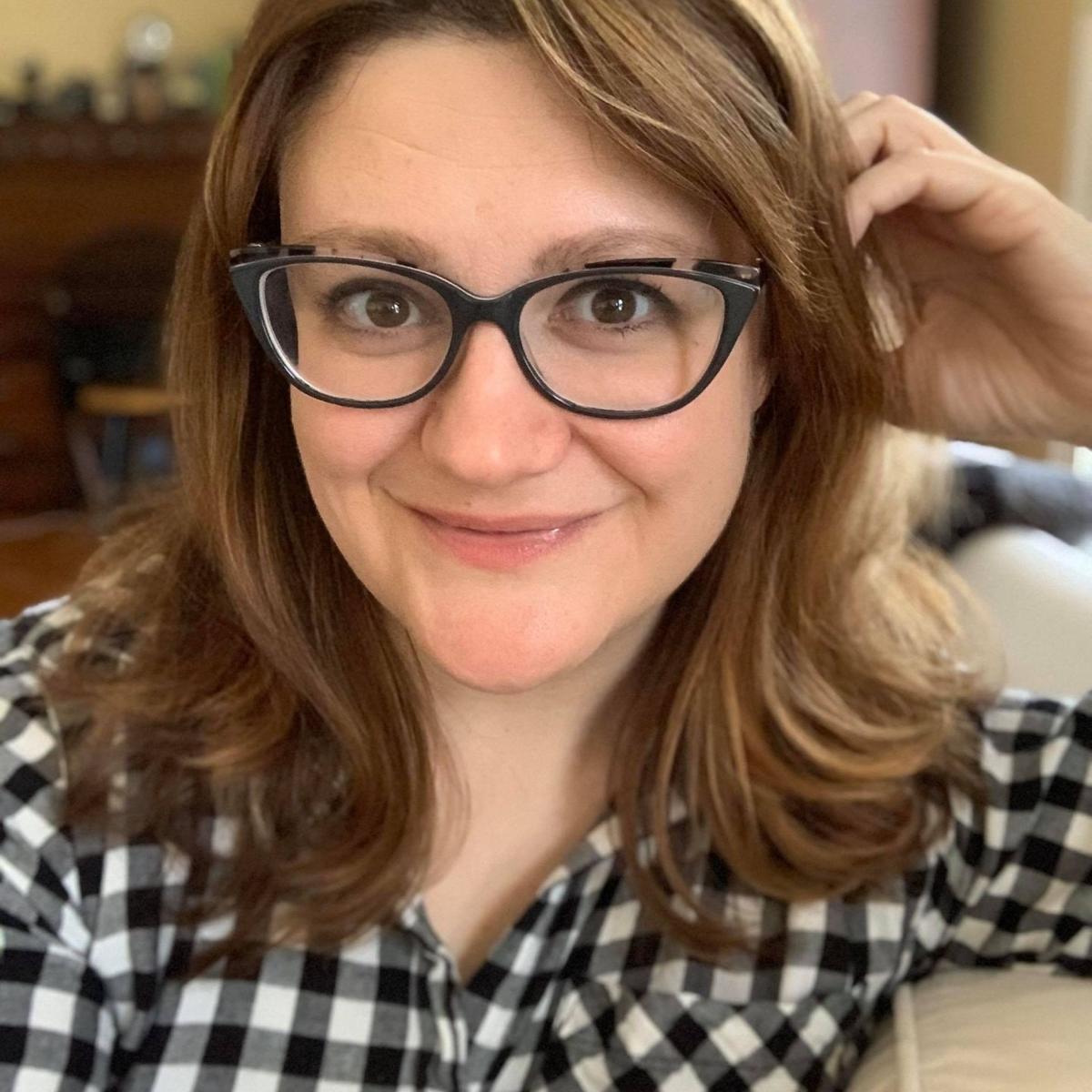 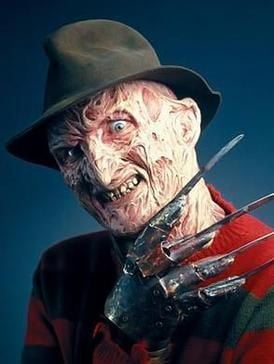 “I’ll get you, my pretty, and your little soul too!”

“I’ll get you, my pretty, and your little soul too!”

I’ve been on a bit of a nostalgia kick in this column recently, so I felt I had to continue that with another nod to my childhood.

Back in the 80’s, my dad had continued the business of my grandfather, D&W Engineering. You may remember (if you’re older than me) that those letters were for Dail and White. Murray Dail and my grandfather, John, worked on farming implements and jacks.

Eventually, D&W Engineering was a hardware store. ECHO chainsaws and weed eaters were in the front room of that old farmhouse.

In the mid 80’s, it took a surprising, modern, (and somewhat odd) turn by also becoming the very first video rental store in Perquimans County! Quite possibly the only video store with a hardware section anywhere.

Now, I know what you’re thinking: It is SO COOL that Ashlea grew up getting to watch all the VHS movies of the day! I am here to tell you that it is just not true. My parents were very parental and I was too young to watch the great PG-13 movies of the 80s. In a cruel twist of fate, by the time I was 13, the store was closed and the videos were gone.

I do have some great memories of those days, though! I did see quite a lot of movies. I can honestly say that I have seen every single John Wayne and Cary Grant movie made, which is a bit different for my generation.

We had a section of new releases and I saw many of the age appropriate titles. My sister and I watched every single thing Disney had out on VHS tape.

With the rise of VCR movies, gaming systems came along! We had a real Nintendo system with the power pad, two controllers, and the Zapper. The joy of video games without the internet! It was so fun playing Mario Bros and so many other games, if they weren’t being rented at the time. I tell my kids about these things and they think I’m joking.

Then they go back to a streaming service and talking to friends on gaming console headsets. Reader, we live in the future.

One of my jobs, as a young student of marketing and victim of child labor, was to move the movies around when no one was in the store. Do you ever wonder why stores are constantly irritating you by rearranging the merchandise? You can’t quickly find what you need and it’s frustrating.

The goal of a store is to keep you in for as long as possible. So while you were hunting for the movie you wanted to rent, you usually found a second or third as well. Smart, isn’t it? Remember what you tell your kids. I learned that at nine years old. It’s pretty irritating to me as an adult, so I’m kinda sorry.

When I wasn’t slaving away my youth by frustrating customers, I was playing with a cat. My grandfather had found a black cat years before and she was family. She lived in the video store and was often a surprise greeter to customers by jumping on the counter. I remember having to retrieve the cat because some customers were very superstitious.

What they didn’t know was that this kitty was funny and drooled when you rubbed her head, but she wasn’t the slightest bit spooky. However, the Freddie Kruger in the next room was spooky!