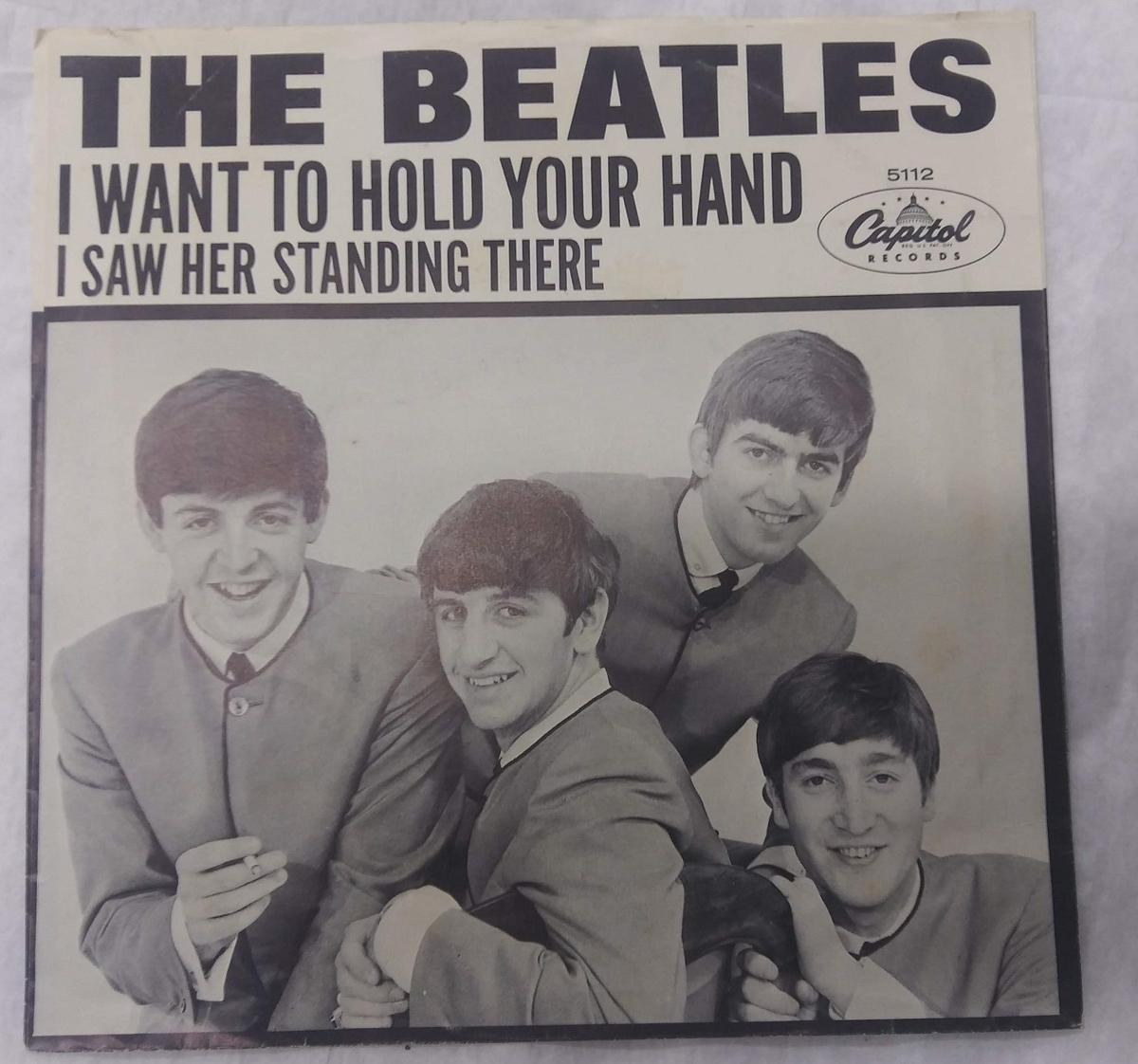 The record sleeve to The Beatles’ single, “I Want To Hold Your Hand,” is one of the exhibits on display in Museum of the Albemarle’s new exhibit, “Reliving the 1960s.” 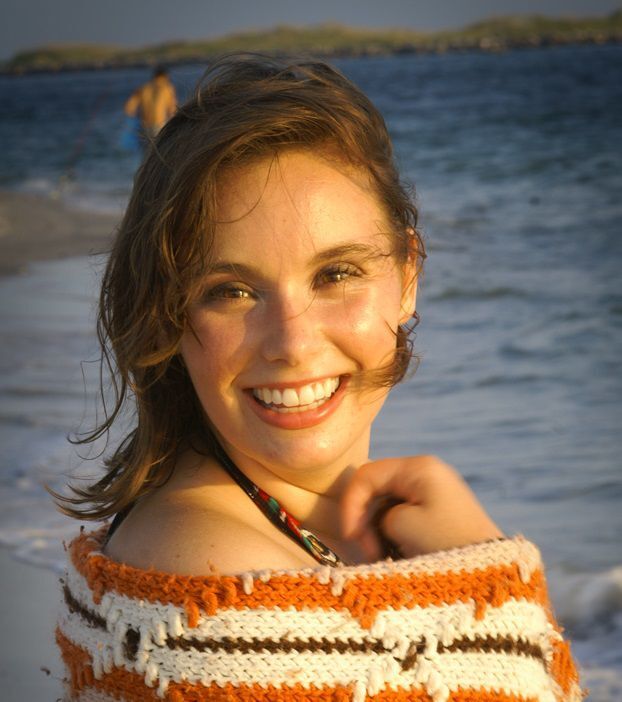 Do you hear a young man’s earnest appeal against a trilling harmonica? This plea, first made by The Beatles to American audiences in 1964, proved to be an effective one.

On this day, Jan. 10, 1964, the British band’s first full-length album was released in the United States by Vee-Jay Records. America immediately loved The Beatles back, purchasing over one million copies of the debut album “Introducing… The Beatles” in mere months.

The Beatles’ popularity reached icon status with their live performance on The Ed Sullivan Show on Feb. 9, 1964. According to Nielsen records at the time, nearly 40 percent of the U.S. population — about 73 million people — tuned in. The screams of the live audience at that Sullivan taping even drown out the voices of John Lennon and Paul McCartney at times.

Beatlemania may have defined musical tastes in 1964, but the 1960s decade witnessed a plethora of trends, innovations and historical events. The Museum of the Albemarle hopes to explore some of these memorable ideas in our upcoming exhibition, “Reliving the 1960s.” The Beatles, of course, will be represented in the exhibition, along with other popular musicians like R&B legend Aretha Franklin.

Beyond entertainment, the display will evoke the arrival of era-defining intellectuals and activists like Betty Frieden, the author of “The Feminine Mystique,” and Huey P. Newton, founder of the Black Panther Party. Established politicians like former U.S. President Lyndon B. Johnson and former North Carolina Governor Bob Scott are also embodied with campaign ephemera.

A shift in attitudes toward personal and public health will be suggested with a pack of cigarettes and images of the first human heart transplant. Technological achievements of the 1960s will be represented through images of the original manned moon landing.

This description includes less than half of the objects that will be on display! No single item may resonate with everyone, nor do we expect to perfectly summarize the era. We look forward to showing you which items from our collection may potentially reflect the 1960s experience.

This exploration of the 1960s will be mirrored in similar decade-specific displays. Do you think the items that personified the Baby Boomers will match the touchstones of Gen X or even that of Millennials? We hope this series of exhibitions will inspire conversations that engage visitors of all ages.

What objects transport you back to 1964 or 1977 or 1989? Where do your memories diverge from what is remembered by your parents, children, or neighbors? In what moments are you in sync? Perhaps, it is in that one tune that everyone already knows the words to.

Jessica Cosmas is an artifact collections specialist at Museum of the Albemarle.