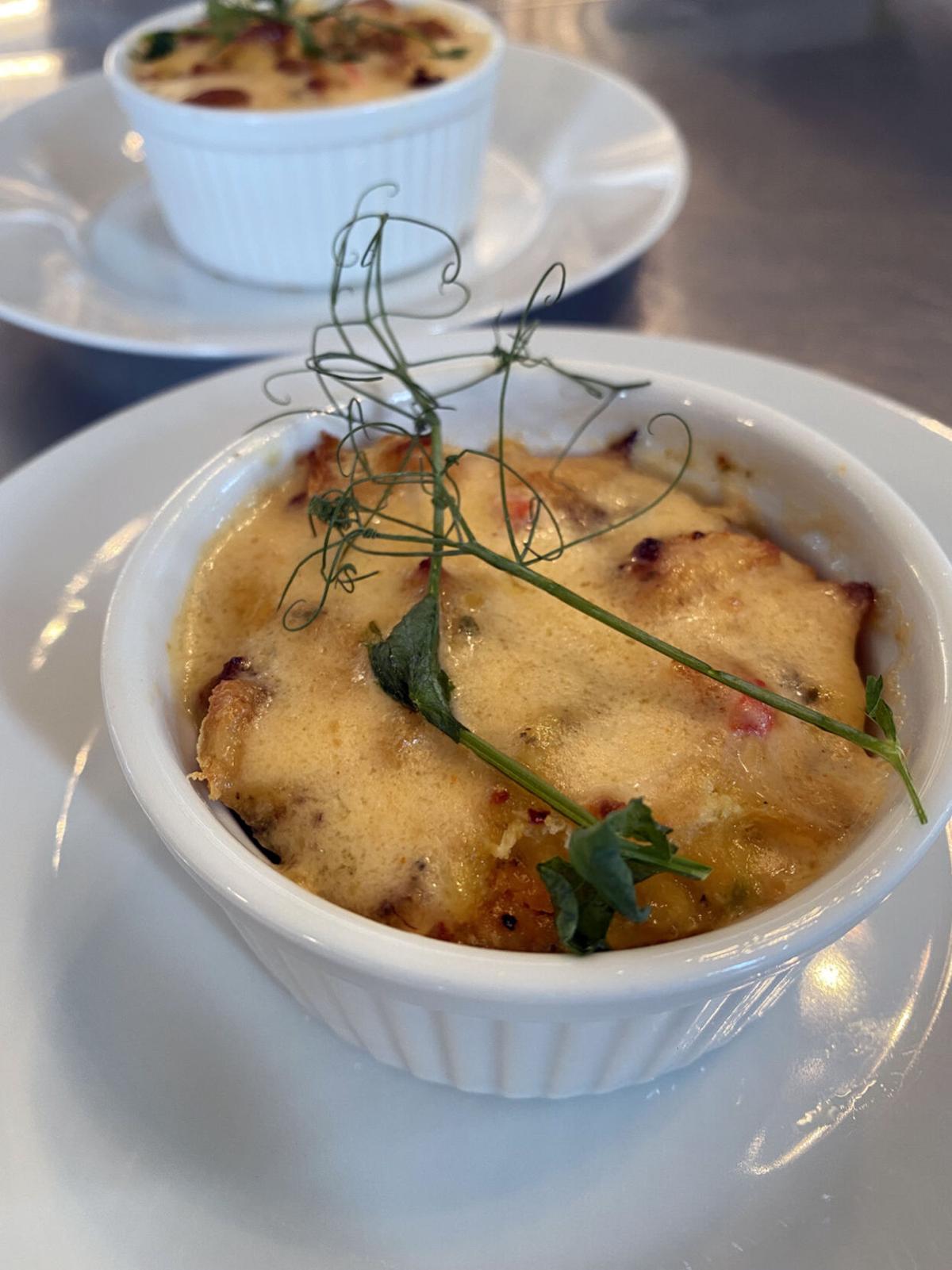 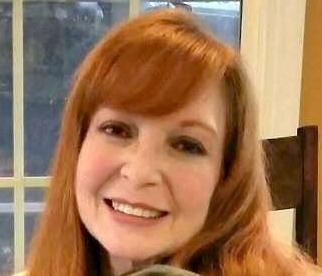 Social media is both a curse and a blessing.

Food posts and pictures have become a viral phenomenon. I see my guests taking pictures of what I serve daily, and must admit I do the same when served a well-plated dish.

And while social posting can be obsessive and often said to be a time killer, these posts can be helpful marketing tools for businesses, and may also serve to stimulate creativity by providing new ideas for followers.

Although the majority of requests for recipes I receive are from those who particularly enjoyed a dish I served, I have also begun to get recipe request messages on Facebook and Instagram.

The recipe this week is one such request.

I often post photos of what I served for breakfast for guests and consequently several followers have asked for my Sausage and Pimiento Cheese Bread Pudding recipe. This is a savory spin on a dish that is usually sweet.

As with all bread puddings, it is best served warm with a generous ladle of a steamy sauce. And as with other bread pudding recipes it must be made the night before so that the chunks of moist bread can soak up all of the eggy custard to create a contiguous pudding.

This week I have included my Savory Sausage and Pimiento Cheese Bread Pudding recipe, along with a recipe for Pimiento Cheese Mornay. This sauce is one of the five “Mother” sauces in french cooking and simply a bechamel with the addition of grated cheese.

Traditionally it is made with gruyere cheese, but I used the southern staple of pimiento cheese for a new twist.

If you have a cooking question contact me at cher.orr@gmail.com and I’d be happy to assist!

1. Prepare 8 large ramekins with nonstick spray and set aside on a baking sheet.

2. Cut or tear the bread into 1-inch pieces, removing crust if you’d like. Divide and layer roughly half of bread between ramekins, reserving other half.

3. Scatter the cooked and cooled sausage crumbles, bits of pimiento cheese, and diced green onion on top of the bread. Top with the remaining bread cubes.

3. In a large liquid measuring cup or bowl whisk together the eggs, milk, cream, hot sauce, and spices until well combined. Pour custard mixture over the bread cubes. Make sure all the bread is coated and submerged in the liquid. Cover with plastic wrap and refrigerate overnight.

4. At least an hour before baking remove the chilled ramekins from the refrigerator. Preheat oven to 350 degrees. Remove plastic wrap and cover with foil. Bake for 40 minutes. Remove the foil and bake another 20 to 35 minutes, or until the center is set and it is puffed and golden. Serve warm topped with warm Pimiento Cheese Mornay sauce.

• 1 teaspoon salt or to taste

• In a medium saucepan over medium heat, warm the milk until steam begins to rise from the milk and the edges just begin to simmer. Don't let the milk boil. Add the bay leaf.

• Meanwhile, in another medium saucepan, melt the butter over medium-low heat. Once the butter has melted, add the flour, and stir together to create a paste-like mixture (a roux.) Continue stirring for approximately 1 minute, until the roux begins to bubble. Move the roux off the heat.

• Slowly stream the hot milk into the prepared roux, whisking the mixture vigorously. Transfer the entire mixture back to the stove over medium heat, and whisk in the cheese. Whisk until it's smooth and as thick as you'd like it to be. The longer you cook the mixture (and effectively reduce it), the thicker it will be.

• Move the sauce off the heat and stir in the hot sauce, salt and pepper, adding more or less to taste. Pour the sauce over your prepared dish. If you won't be immediately using it, run a rubber spatula against the side of the pan, then pour a thin layer of milk over the top to prevent a layer of skin forming on the top. Reheat over low heat when you're ready to use.