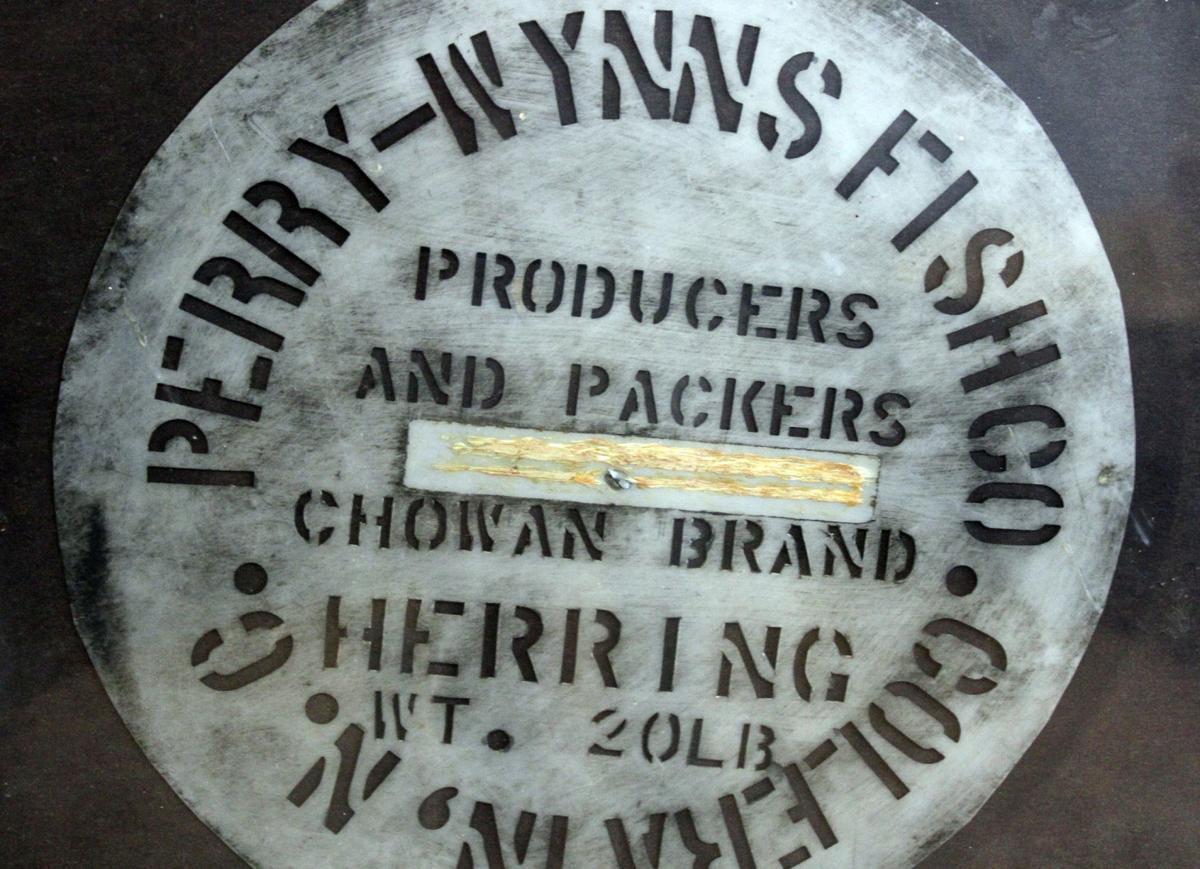 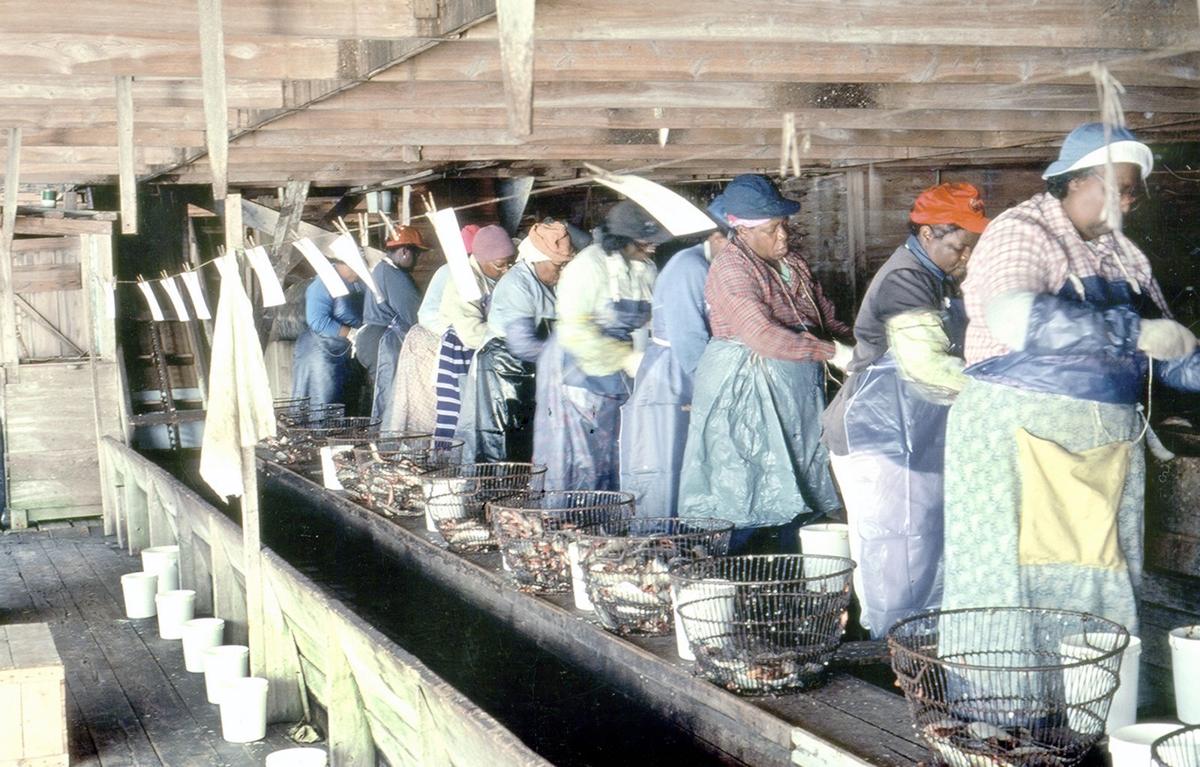 Workers at Perry-Wynn’s Fish Company “back in the day.” 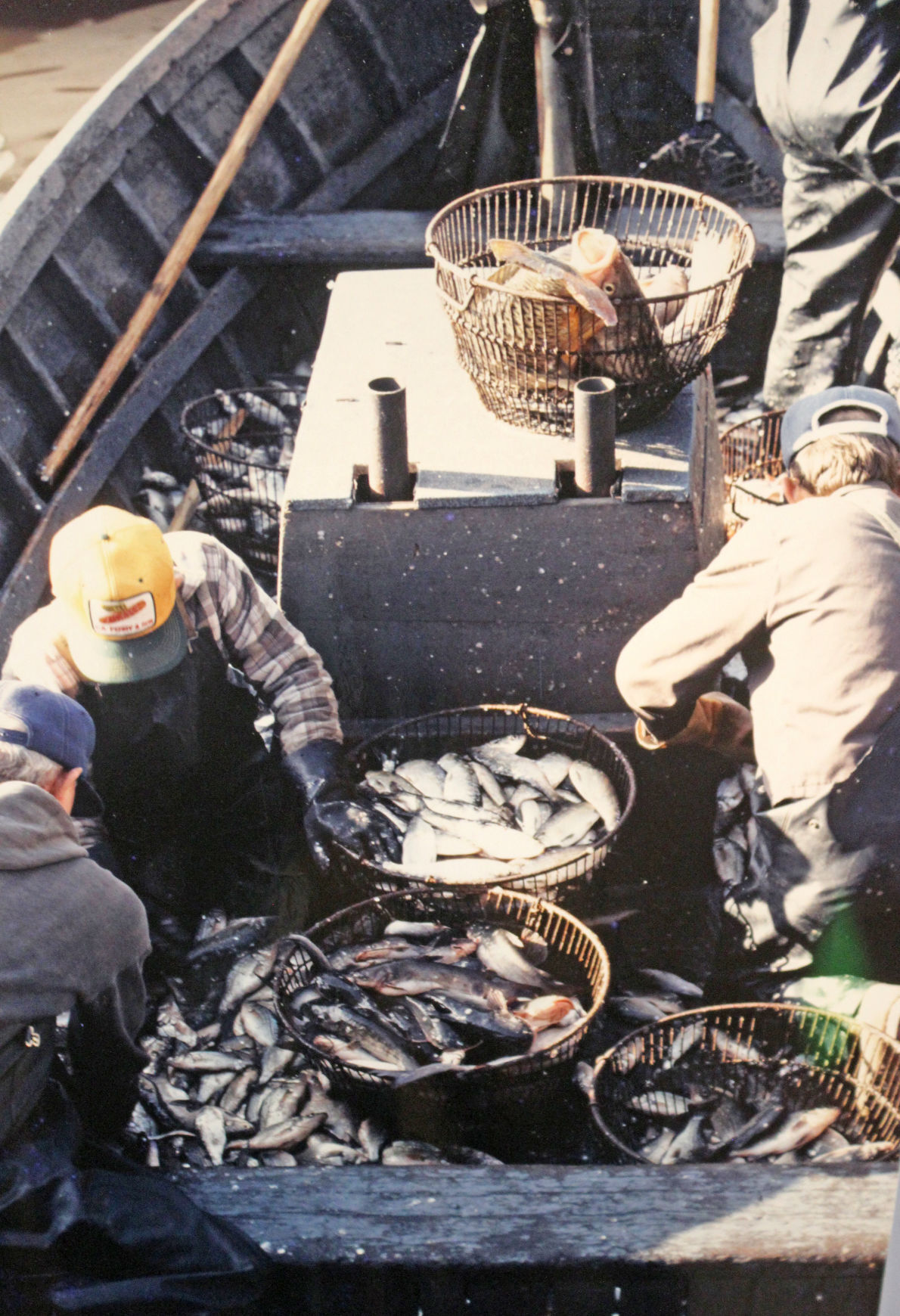 Herring fishing on the Chowan River.

Workers at Perry-Wynn’s Fish Company “back in the day.”

Herring fishing on the Chowan River.

The latest edition of Eastern North Carolina Living is available throughout the 14-county coverage region, and features stories from Bertie, Hertford, Martin and Chowan counties among others.

One of the features in the magazine is a look back at Perry-Wynn’s Fish Company, which was formed in 1952 and became one of the main economic drivers for Colerain and the surrounding area in Bertie and Hertford counties.

The company had 200 seasonal workers before a combination of the lessening of available herring in the Chowan River and Hurricane Isabel created destruction from which the company could not recover.

“It’s a way of life and culture that is gone. It’s a tremendous loss,” said historian Frank Stephenson, who penned the book “Herring Fisherman: Images of an eastern North Carolina tradition.”

In addition to a story from Bertie County, the magazine’s Biography features retired Windsor Mayor Jim Hoggard. After serving as a town commissioner, Hoggard spent a dozen years as mayor before retiring in November.

A couple of the standard columns in the magazine are authored by Bertie County folks. Grandma’s Kitchen, written by Windsor’s Sylvia Hughes, features recipes for vegetable beef soup, beef stew and a cooked blueberry snack.

The story from neighboring Martin County features a remembrance of Mike Canada, who was recently honored by the National Fallen Firefighters Foundation.

Canada, known as a dedicated fireman and community member, died after suffering a cardiac arrest just hours after responding to two fire calls.

“He loved helping people,” his widow, Donna, said. “IN fact, the weekend before he died, he was out with a search party in Bear Grass looking for a teen who had disappeared in the woods. He was willing to go and do stuff like that.”

Readers will learn about a unique sunflower business operated in neighboring Hertford County. The sunflowers are used to produce oil and can be found in several stores in Ahoskie and Murfreesboro.

Northampton County’s story features Gattis Hodges, who many know from many years as the “Voice of the Bears” on WDLZ-FM in Murfreesboro. Hodges went on to do play-by-play for the Roanoke Rapids Yellow Jackets and other surrounding area schools before announcing his retirement four decades in.

Nearby Halifax County has a rock museum, which welcomes both students and other visitors to Scotland Neck.

In Chowan County, readers will learn about the return of Edenton’s Sip & Shop event, which was a hit during the recently concluded holiday season. There’s also information about the Scuppernong River Festival’s return in Tyrrell County.

Many sports-minded Bertie County people are also familiar with longtime Gates County football coach Matt Biggy, who is also featured in Eastern Living. His 15 years of dedicated service has led to many wins on the football field, and the development of good men off of it.

Andre’ Alfred also provides photography for this edition’s “Views” features, which shows old barns and buildings throughout the region.

The All in a Day’s Trip features New Bern, where people can go and enjoy a wonderful experience.