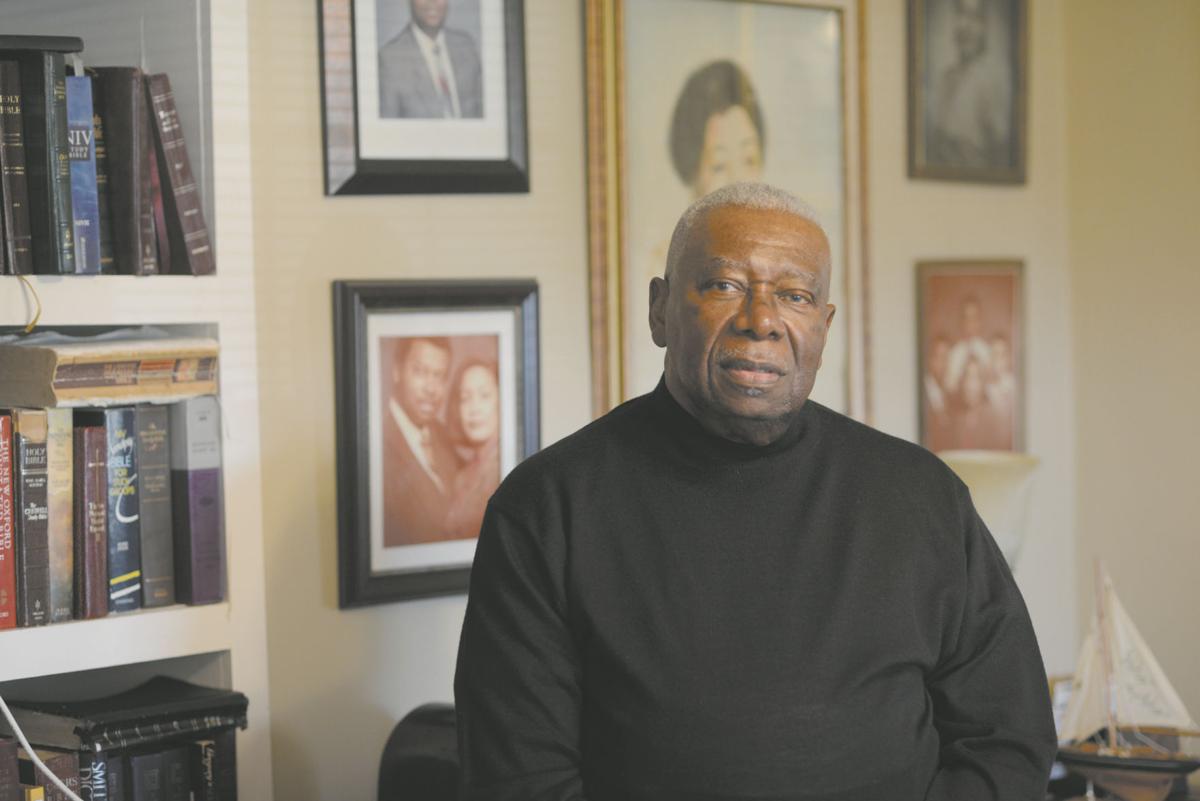 The Rev. Ralph White was a dedicated servant of God. 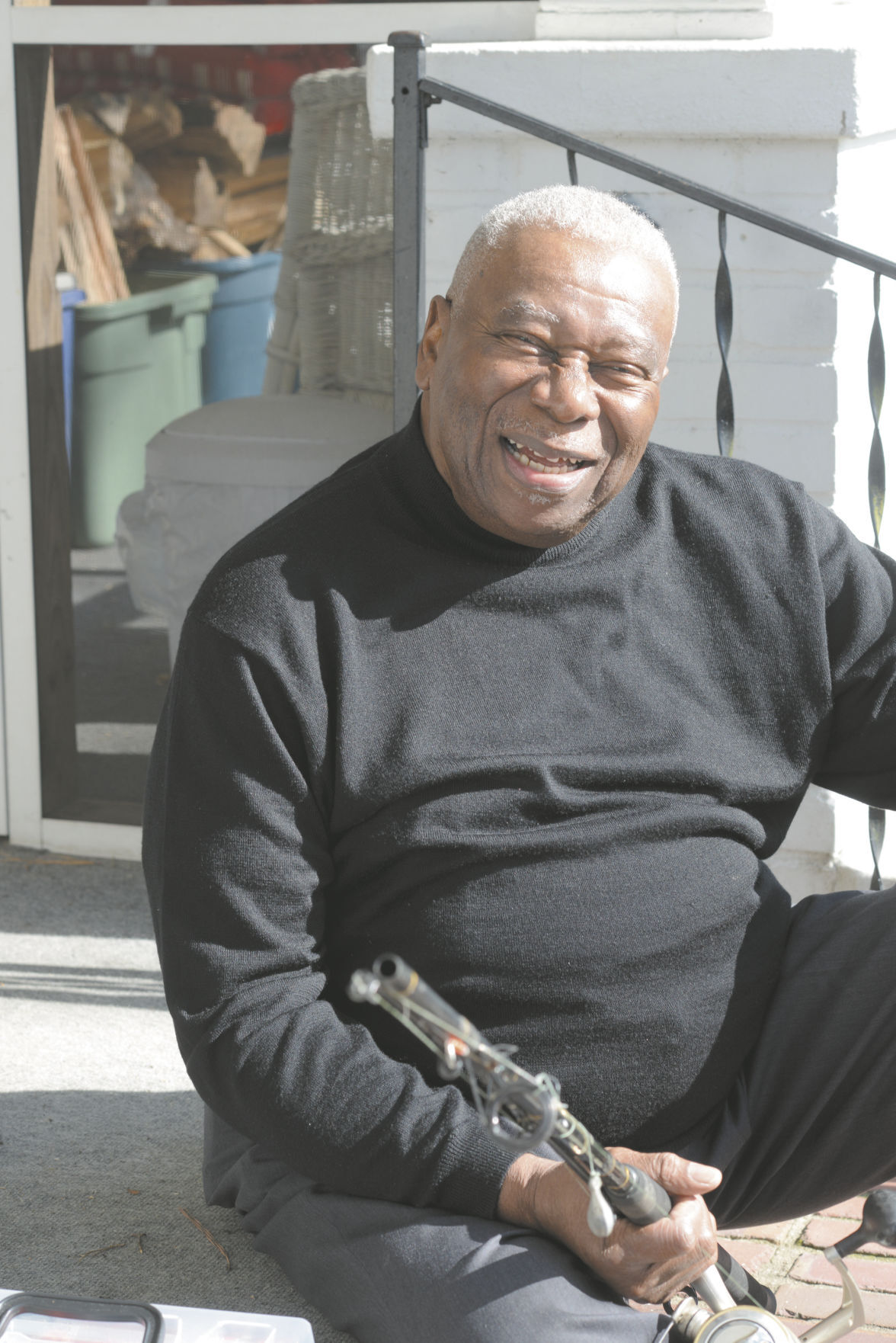 The late Rev. Ralph White with one of his trusty fishing poles. 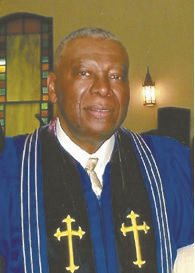 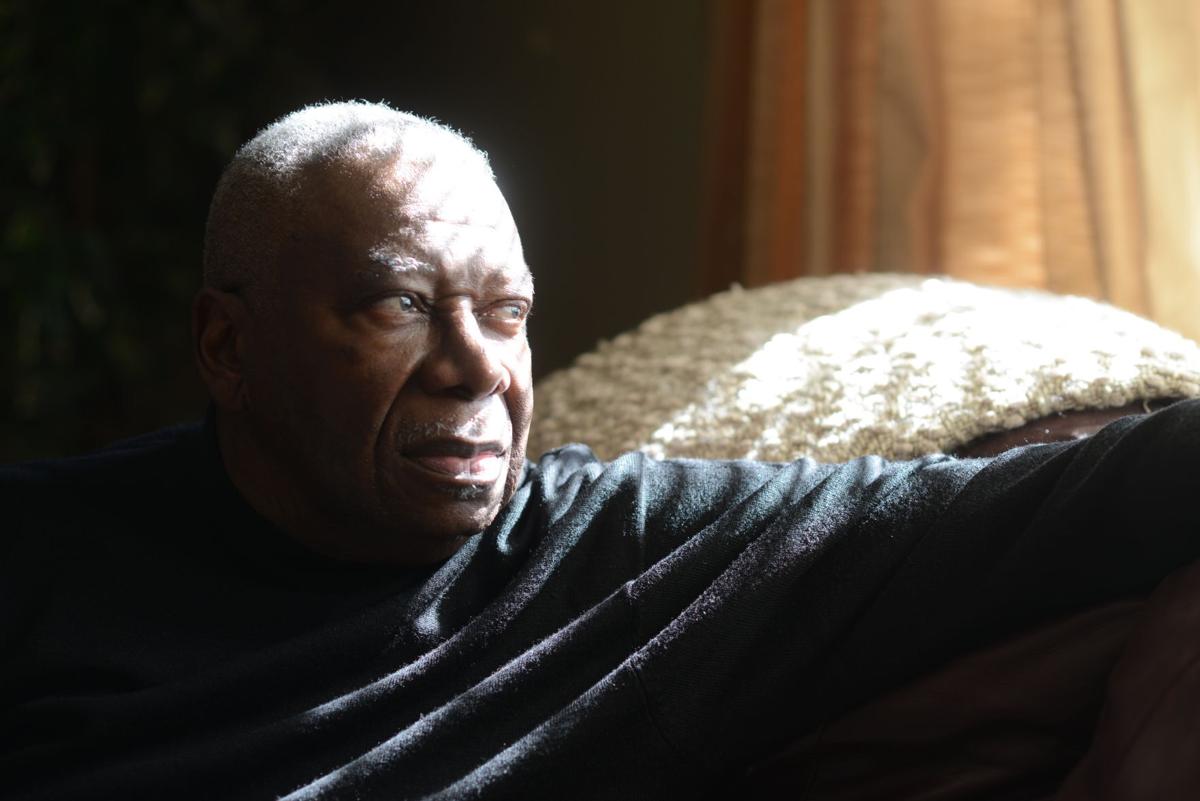 The Rev. Ralph White was a dedicated servant of God.

The late Rev. Ralph White with one of his trusty fishing poles.

(Editor’s Note: Each February as part of Black History Month, the Bertie Ledger-Advance looks back at a Bertie resident who was part of the county’s history, but has since passed away. This year we share a story about the late Rev. Ralph White, one of our favorite people, who died in 2017.)

From the highways of Baltimore to the country lanes of Windsor, the Rev. Ralph D. White ministered to the lost and hurting for over 40 years.

White, who passed away on Aug. 31, 2017, officially retired in 2011 from Bertie’s Indian Woods Missionary Baptist Church after 12 years of service.

From that time until his death, he returned to Baltimore when called upon, and preached in and around Windsor when invited. He even served as Interim Pastor of Sandy Point Baptist Church until his death.

“I preach wherever there is a need,” he said, but he also was enjoying being retired - fishing whenever he got the chance.

A native of Windsor, White moved to Asheville with his family when he was five. His father pastored a church there.

During the summers, he would return to Bertie to work on his uncles’ farms.

“I had the best of both worlds,” he said, speaking of the country life as well as the city life.

White graduated with a degree in social work from Shaw University in Raleigh, where he met his wife, Elaine, who is also from Windsor.

Graduating in 1965, the Whites married, moved to Baltimore and put down roots. They had two sons and made a life there for 34 years, not moving back home to Windsor until 1999.

“I love eastern North Carolina,” he said. “It is relatively peaceful.”

“And I have a whole bunch of grandchildren of a spiritual nature,” he said.

While in Baltimore, White was teaching when he got the call to become a pastor.

He began his ministry in 1977 at New Friendship Baptist Church, where he pastored for 17 years, growing the church from 200 members to over 700.

The church was deep in the heart of downtown Baltimore, a city of well over a half million people.

“It was a great place to minister. We were in the midst of drugs, alcohol and prostitution,” White said. “There is more crime [in Baltimore] than anywhere. But I believe the Church should be where the needs of people are.”

He added, “We were in the highways and hedges,” referencing a verse in the Bible that says, “So the lord said unto his servant, “Go out into the highways and along the hedges and compel them to come in so that my house may be filled.” (Luke 14:23 KJV)

Only eight blocks from Johns Hopkins Hospital, the church volunteered to become a testing site for people who had possibly contracted AIDS (acquired immunodeficiency syndrome) or HIV (human immunodeficiency virus).

“One of the members in my church had a son who died of AIDS. We were drawn to see what we could do about helping that community of people,” White said.

He said some of the greatest moments of his ministry were during the years he spent counseling and testing people for the deadly virus.

“The church became a rescue mission,” he said.

Trained by the health department, his office doubled as a clinic and a counseling room Monday through Friday, and a pastor’s study on Sunday.

The ministry was always more about the person than it was about the test. According to White, the AIDS/HIV test can now be purchased at a drugstore, removing the human contact he feels was at the core of the ministry.

“It was a fruitful ministry. We were able to get help to people who needed treatment for the problems that led to them having to be tested, like drugs and alcohol,” he said. “It was such a blessing.”

He remembers one man in particular.

“One of my greatest joys was a man that had been addicted for 27 years,” he said. “He came in for testing. After talking with him I realized he needed to be in Teen Challenge.”

That program is a national, long-term residential substance-abuse rehabilitation program that works with adults and teens. The closest one to Baltimore was in Washington D.C.

“He told me nobody in his family would help him. I told him there is one person we can count on when nobody else believes in us. I told him to call his mama and I would talk to her,” he said.

His mother did provide the money and White took him to DC where he finished the program.

“One day when I was back [in Baltimore] I ran into him. He was still living in DC and he was still clean. And, after living in addiction 27 years and sharing needles, he never did get AIDS,” he said. “There are so many lives we touched in that ministry.”

White saw some of the same problems in eastern North Carolina as he saw in Baltimore.

“Wherever you find people, you will find drugs and alcohol,” he said.

He tried to start a similar ministry when he moved back to NC in 1999, but he lamented the stigma of reaching those whom society considers “below filthy.” He also mourned the lack of resources in rural eastern NC compared to Maryland.

“There are no resources here to get people the long term help and treatment they need,” he said during a 2017 interview. “There are so many more resources in the bigger cities, along with Federal grants.”

He is full of compassion for the hurting.

“When you see people out on the street, you need to realize that God loves them. And if you take the time to investigate, you might be able to help them,” he said.

“There is always a risk involved but you can’t compare that to the joy you get from helping people like that,” he added.

Regardless of where people have been in their lives, he said, “We are all sinners. Sin is sin. I’m not going to sit in judgment of you. We have to see one other through the eyes of the Lord and not see the faults and failings of each other.

“The church is the bride of Christ. We need to realize that we are all brothers and sisters in Christ,” he said. “And we need to act like it.”

Accepting the call to come home was not an easy decision.

“The love we had - we still have. Every time we go back, it’s family; it’s love. Someone will invariably say to me ‘You will always be my pastor,’” he said.

When he received the call to come back to Bertie, he was also considering an invitation to pastor a church in Charlotte.

“I have learned to never go to a church because of the money. You go because you are called [by God],” he said. “He will never take you somewhere His grace cannot sustain you. It is never about the money. It is about the call.”

“To become the pastor it takes years,” he said. “You visit, marry, bury, and do all kinds of different things. It takes time.”

Back in Bertie, the Whites continued to invest in people’s lives and enjoying the fruits of retirement.

“I have been extremely blessed all my life. Even in the hard times,” he said.

And the couple has endured hard times, especially when they lost their adult son Anthony, to leukemia in April 2015.

White himself battled cancer for the past several years, having 10 surgeries to remove low-grade tumors.

“As preachers, we tell people ‘trust in God, ‘everything will be okay’,” he said.

“When troubles come to your own house, I found out, you have to eat your own cooking,” he added, meaning he has to believe his own preaching.

“I just try to enjoy life and be a blessing,” he said. “Also - have fishing poles - will fish.”