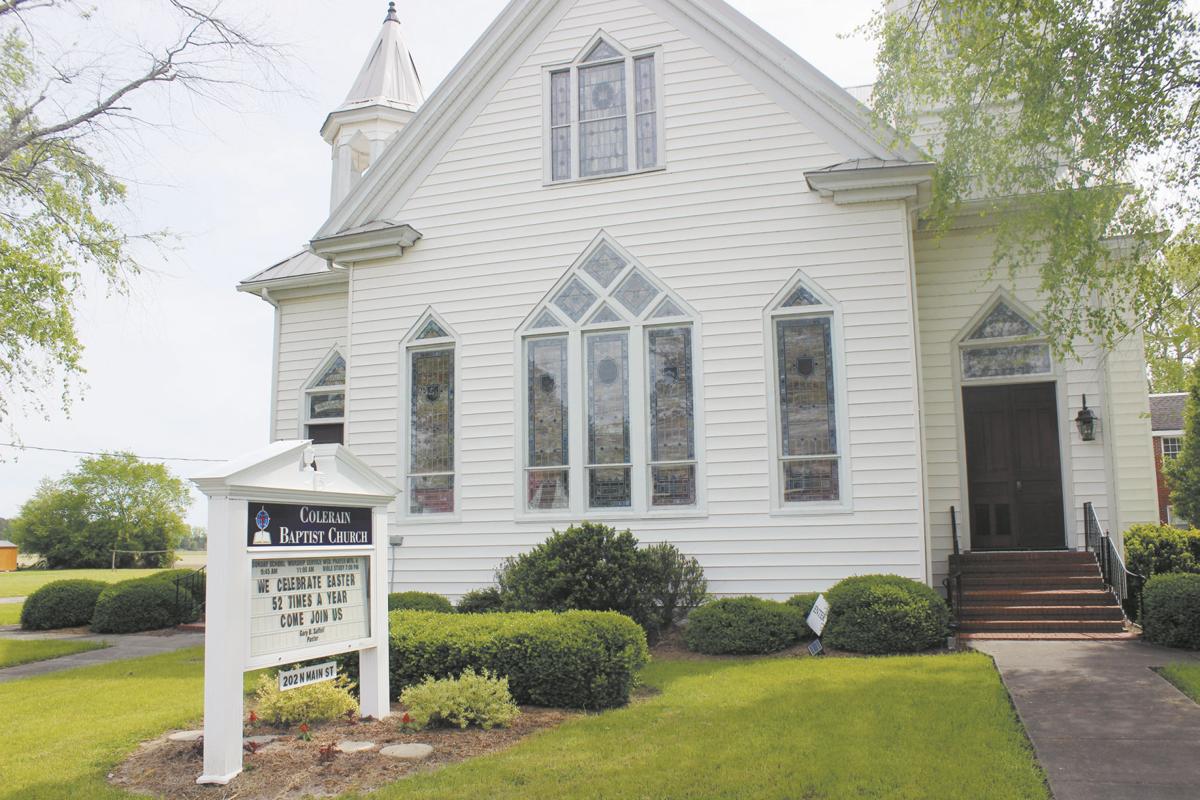 Colerain Baptist Church is one of the reasons the historic district was honored. 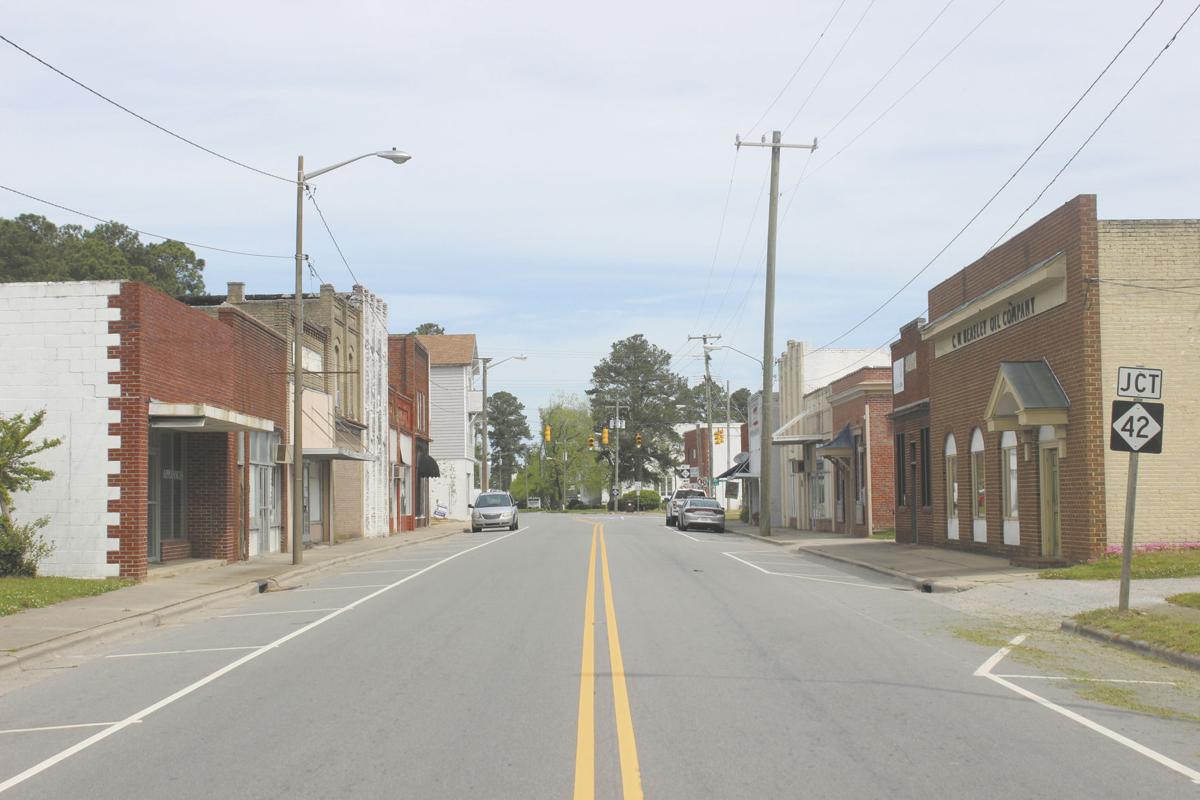 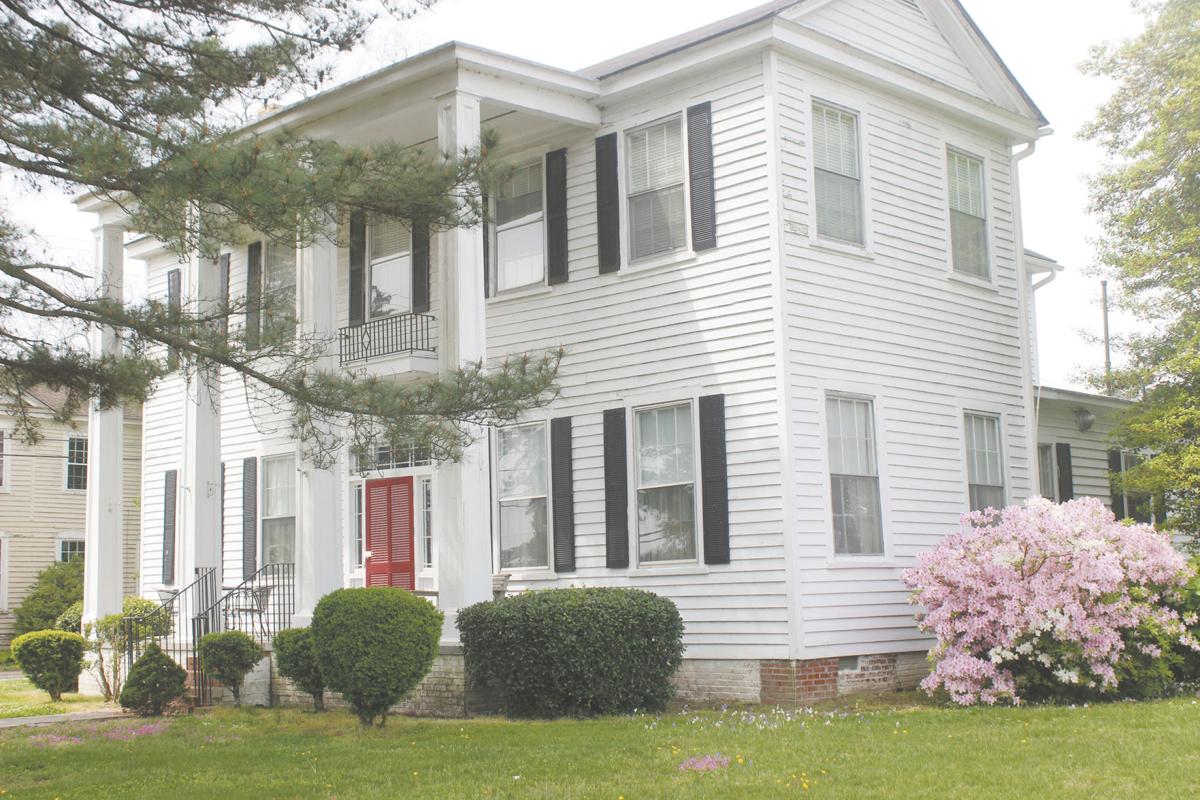 Colerain Baptist Church is one of the reasons the historic district was honored.

The third issue of Volume 13 is on the streets.

The newest installment of Eastern North Carolina Living magazine features places on the National Register of Historic Places, including the downtown area of Colerain.

The story, written by Lewis Hoggard, details the history of the Colerain Historic District, speaks of some of the beautiful architecture in the town and how it came to be included on the National Register.

“Colerain has such a rich history, I thought it would be important to highlight that history through the recognition of obtaining a historic district designation,” said Jaqueline Perry, who spearheaded the project. “Additionally, the designation itself may lead to future tourism and to people visiting, and possibly buying and preserving homes in the district.”

The application was approved and listed in April of last year.

Colerain is just one of hundreds of such designations in the 14 counties covered by the magazine. Each county had one of their locations highlighted in the current edition.

In neighboring Hertford County, the old Mill Neck School near Como is also on the National Historic Register. Sarah Davis tells how the school is currently owned by Mill Neck Baptist Church, who has plans to upgrade and restore the structure.

Across the Roanoke River in Martin County sits the W.W. Griffin Farm. Jim Green’s story describes the historic farmhouse and property that sits in the Williams Township, and was added to the National Register in 2001.

Many western Bertie County residents who have reached their sixth or seventh decade of life will remember the Woodland-Olney School is Northampton County. Gene Motley’s story reminds readers the structure is now a senior citizens housing complex, but many still remember their formative years inside the building.

Also featured in this edition of Eastern Living, is Kehukee Primitive Baptist Church, which is considered one of the oldest churches in eastern North Carolina. Sarah Hodges Stalls tells about the history and current ownership of the building.

Many Bertie County residents will know the Biography featured in this edition as Leslie Beachboard tells about Jackie Lyons White and her battle with Lupus.

Bertie County’s Sylvia Hughes shares recipes from her past in this edition’s Grandma’s Kitchen. She shares the “perfect” Apple pie filling and how to make dried apples.

Askewville Assembly of God Pastor the Rev. Webb Hoggard shares about the person we all need in his Grace & Truth column.

Eastern North Carolina Living is available throughout Bertie County and the surrounding region, including at Ella’s Cafe, Basnight & Company, Powell & Stokes, Heritage House and Rachel’s Bakery. They are also available in a box outside the front door of the Bertie Ledger-Advance in Windsor.