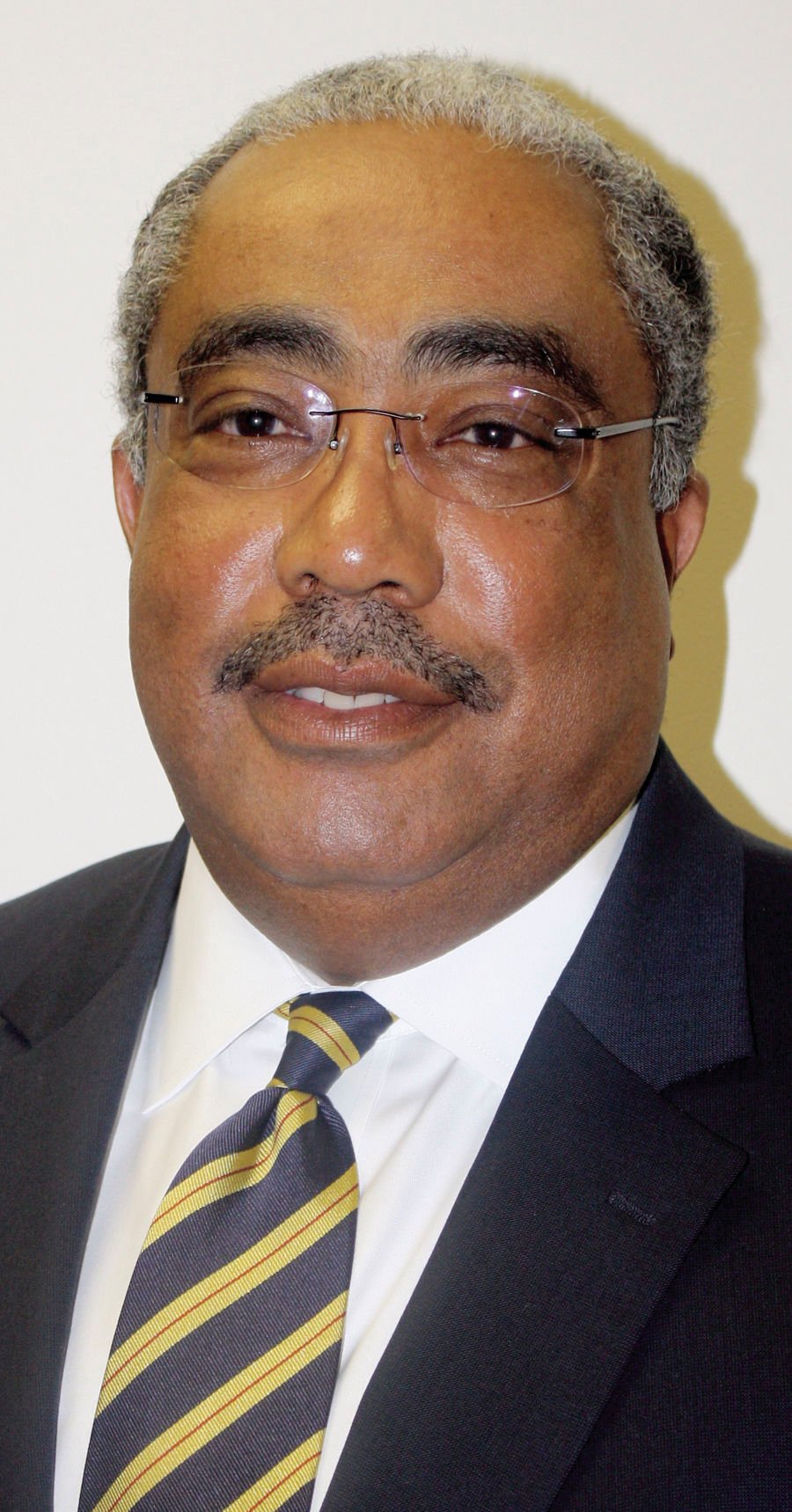 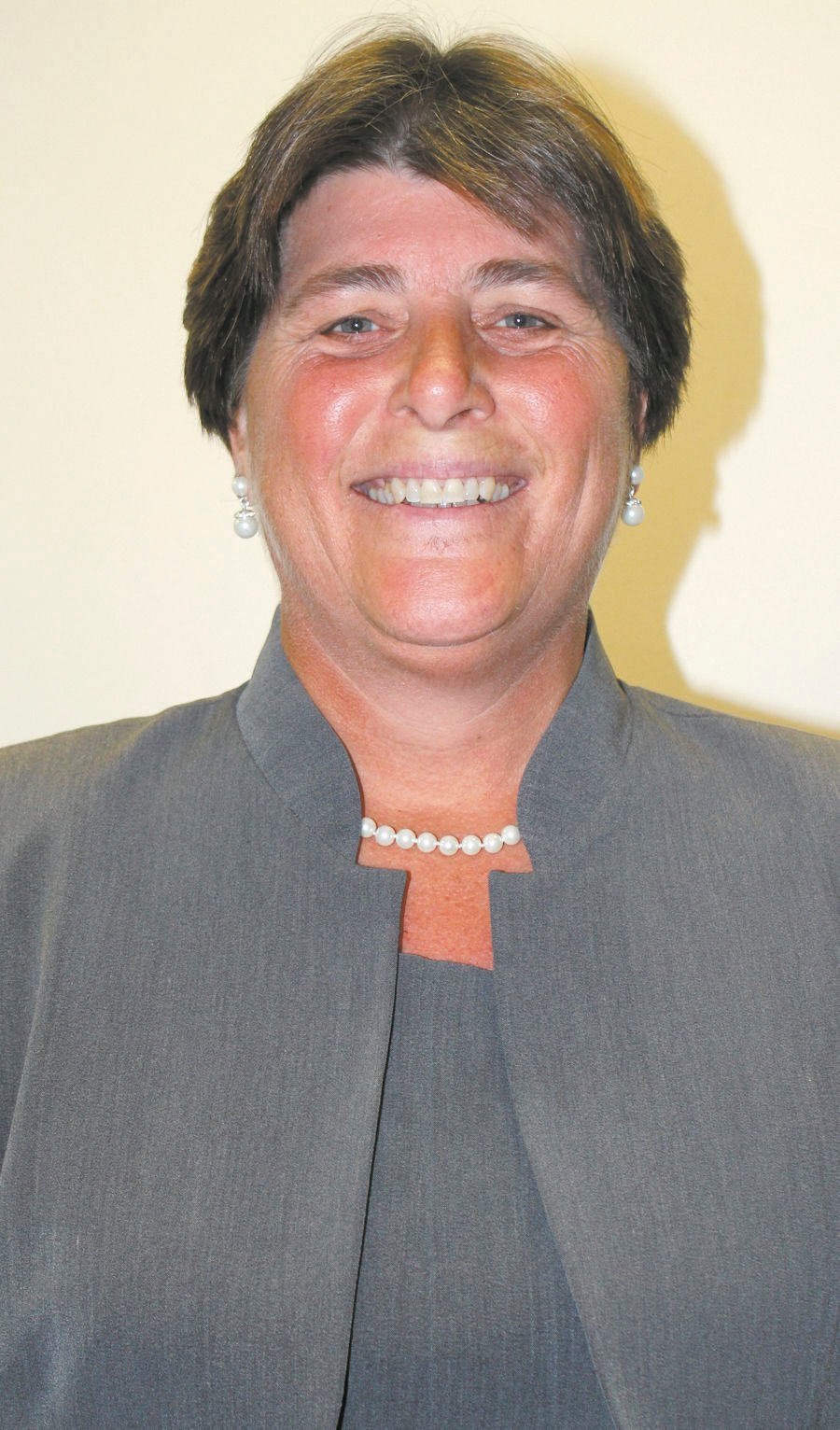 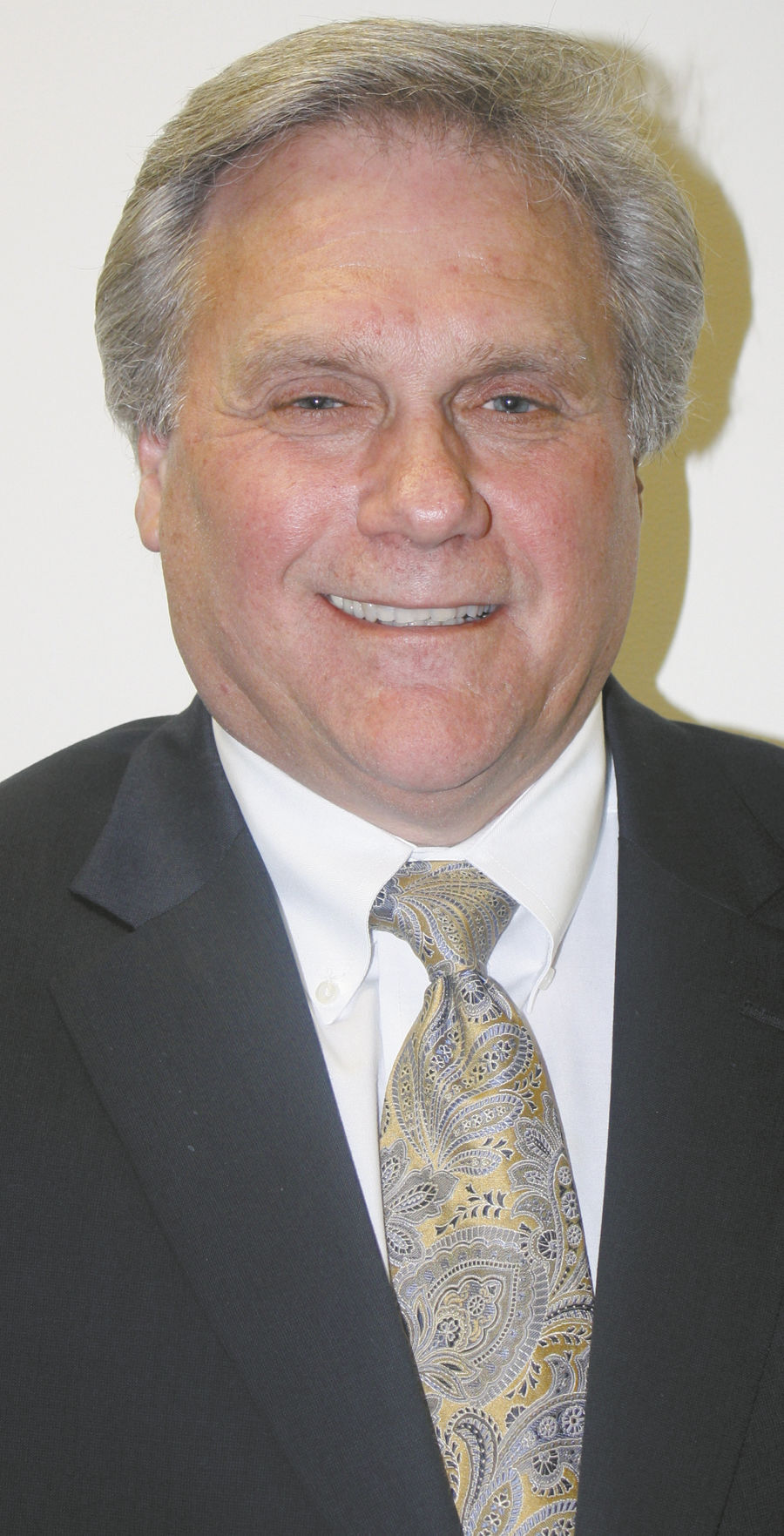 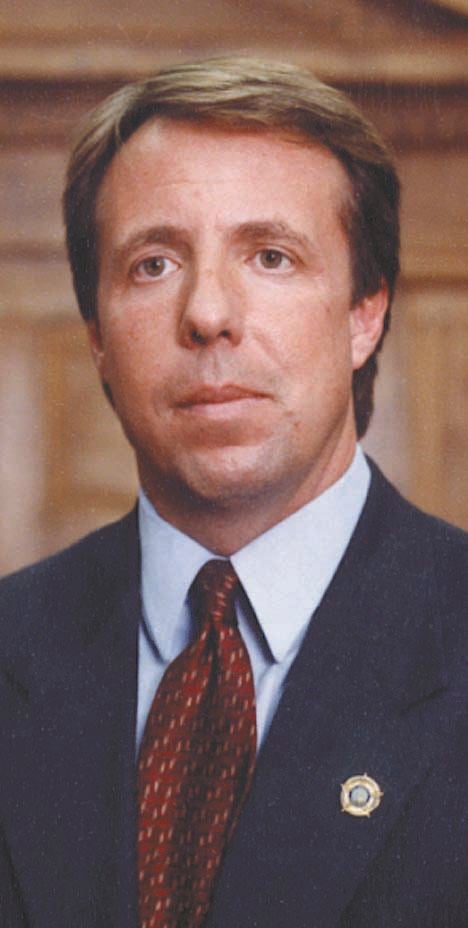 WINDSOR - A decision has been made about who will fill the vacant Bertie County Commissioner seat for district 5, but not without major debate.

The seat became vacant when the former Bertie County Commissioner Ernestine Bazemore won the N.C. Senate seat for District 3 in November and subsequently resigned from the board in December.

According to Bertie County Democratic Party President Wesley Dudley, James Lee was the party’s nomination to be considered for the position.

“There were four candidates for the position. Open interviews were conducted with each of the candidates with a group of Democratic Party representatives from across the county. James Lee received 76 percent of the votes for the nomination,” he said.

Dudley requested the board to select Lee to fulfill the vacant seat for the remaining two years of Bazemore’s term, which expires in 2022.

“I think James Lee was the strongest choice for the position,” Pugh added.

“I support James Lee as the replacement. He is a team player. He has the character and skill for the position. I have the highest confidence in him,” Pastor Shaw said.

Bertie County Commission Chair Tammy Lee opened the floor for discussion for nominations for the replacement of the commissioner for District 5.

Bertie County Vice Chairman John Trent nominated Ron Roberson, who was one of the four candidates interviewed by the party, for the position.

Wesson addressed the board and Bertie County Manager Juan Vaughan II saying he would like to call a “Point of Order for Discussion” and make a statement before the vote was taken.

“The citizens of this county have a right to know that this vote that we are about to take has been rigged from the very start,” said Wesson. “These three commissioners, Mr. Trent, Mrs. Lee and Mr. Atkins communicated together and decided to elect Mr. Roberson prior to the Democratic Party having any chance to interview and recommend a candidate from their party as required by our General Statutes.”

According to Wesson, Trent (who is registered as Unaffiliated) approached Lee and she agreed to support Roberson. Then, Trent and Lee approached Commissioner Greg Atkins and sought his support. Both Lee and Atkins are elected as members of the Democratic Party.

Wesson said he then called Atkins and asked if this was true.

“Mr. Atkins confirmed that Mr. Trent had first gone to Mrs. Lee and that they both had encouraged him to support Mr. Roberson. Mr. Atkins told me that he was favoring Mr. Roberson, but had not made up his mind. I understand that this has now changed,” said Wesson.

According to Wesson, what makes this especially egregious is that the Democratic Party did things the right way. They sought all candidates that expressed interest, and interviewed all four candidates publicly.

The Democratic Party asked each precinct chairman, vice chairman, and elected party officials to discuss the candidates with the citizens of the precincts across the county before voting.

Wesson said James Lee received 76 percent of the all the votes. More than three of the four individuals voted for Mr. Lee. Mr. Roberson was one of the candidates who were interviewed, but not selected.

“But the ‘fix’ was already in. These three commissioners in essence said ‘to hell with the will of the citizens.’ They made the decision prior to the process ever starting. Didn’t anyone say, ‘we should listen to the recommendation of the Democratic Party as required statutorily before making a decision on who should fill the seat? That never happened here,” Wesson expressed.

“This is wrong. This is a perfect example of what is wrong with our government today. Those elected to listen to the citizens, all too often decide to do what they want to do, before they listen to the people. I’m done. Thank you,” he closed.

“I don’t appreciate the use of the word- rigged. After talking to others in the community, I told Mr. Roberson he had my vote,”said Chairwoman Lee.

Wesson asked, “Why did the Democratic Party go through the process if you were going to make a decision after just talking to others?”

Commissioner Atkins chimed in and said that Commissioner Wesson had called him twice as well.

“Mr. Roberson told people all over the county that he had support of all three of you. Yet, none of you contacted me and Ernestine,” said Wesson.

“We didn’t need to contact Ernestine because she no longer had a vote,” replied Lee.

Roberson was selected as the new Bertie County Commissioner in a 3-1 vote. Commissioner Wesson voted against the nomination.

Roberson will be sworn in at the Bertie County Commissioner's work session at 10 a.m. Tuesday, Jan 20.