Log In Register
You are the owner of this article.
Edit Article Add New Article
You have permission to edit this article.
Edit
News
Sports
Opinion
Features
Obits
Multimedia
Classifieds
e-Edition
Our Sites
Share This
1 of 2 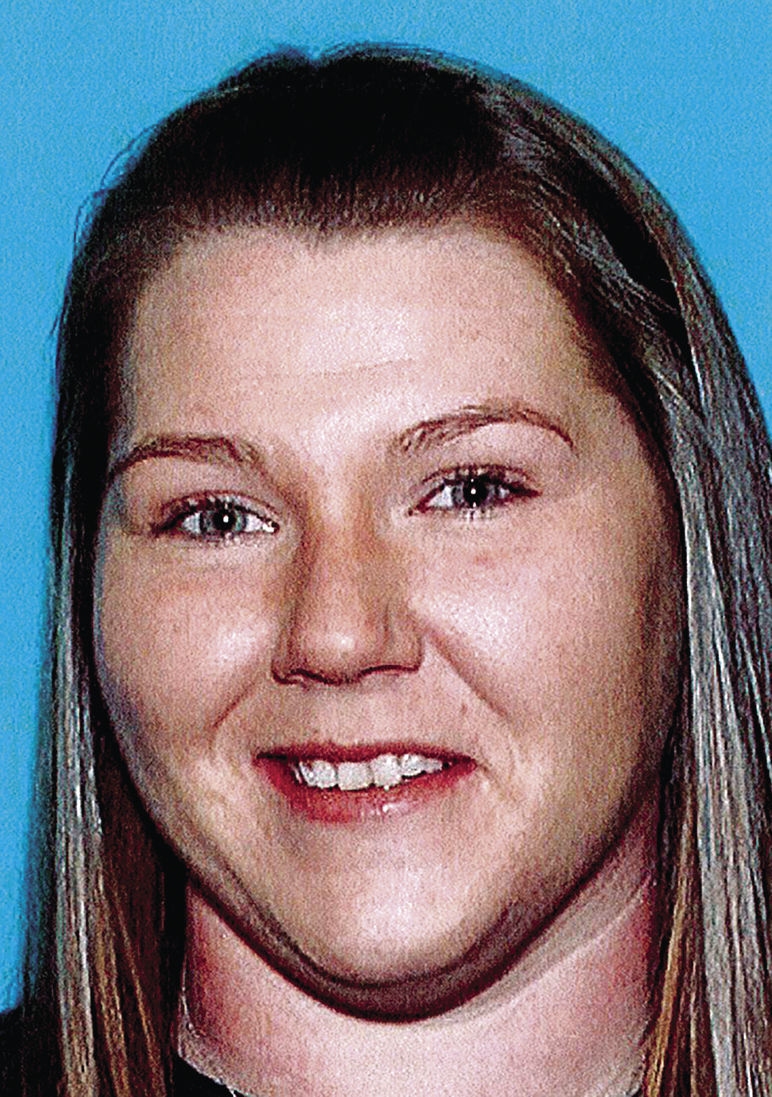 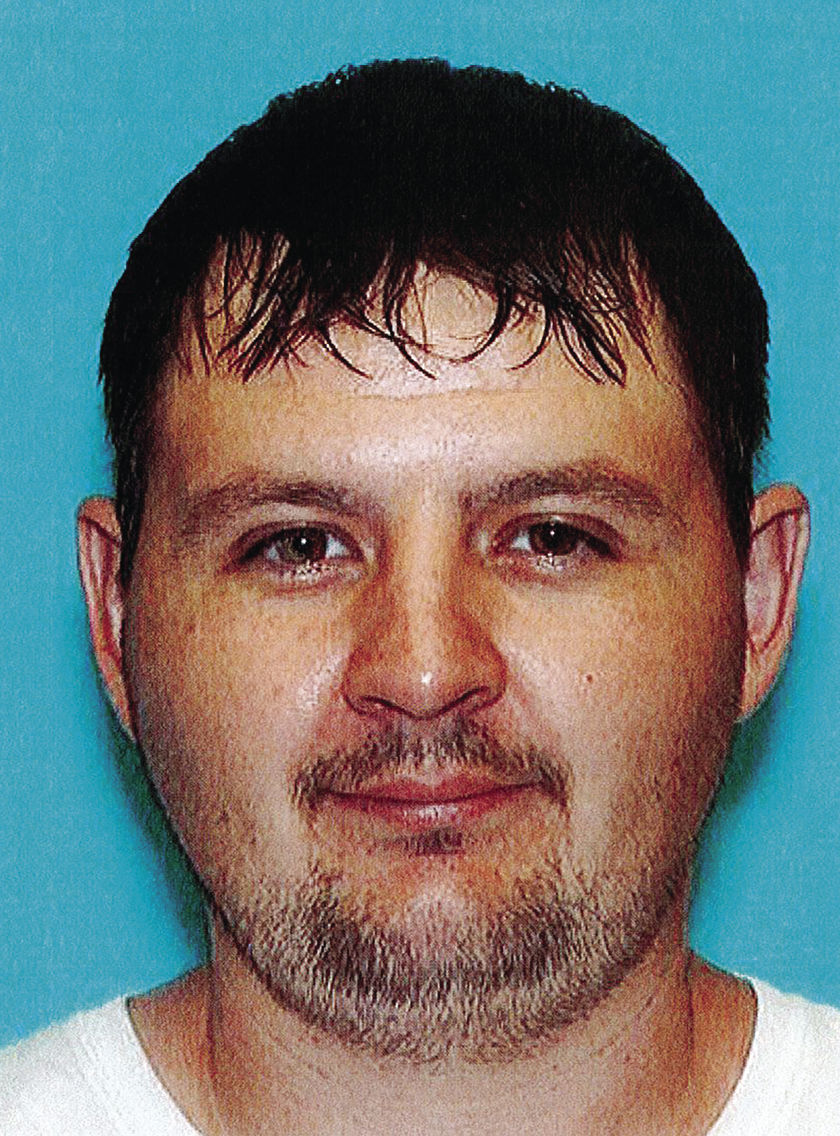 WINDSOR – Charges continue to pile up on a couple accused of catalytic converter thefts in a handful of eastern North Carolina counties.

In the two cases in Windsor, the pair reportedly stole the items from vehicles located at Cashie Service Center and Walker Funeral Home.

Windsor Police Officer Dennis Smith took a report at Walker Funeral Home on March 22 at which time he learned a van at the business was running properly on a Saturday and poorly on Monday. When it was taken to be repaired, it was learned the catalytic converter was missing.

Multiple people viewing the footage confirmed the two people in the video were Clow and Thomas.

On April 1, Clow and Thomas were arrested and taken to the Bertie County Sheriff’s Office where they were questioned by Lt. Martin Phelps. At that time, both Clow and Thomas admitted to the thefts at Walker Funeral Home and Cashie Service Center.

“At that time, warrants were drawn for both suspects and served while they were detained at the Hertford County Jail,” Lt. Ratzlaff confirmed.

In addition, both are suspects in several catalytic converter thefts in Bertie County. Additional charges are pending.