Log In Register
You have permission to edit this article.
Edit
News
Sports
Opinion
Features
Obits
Multimedia
Classifieds
e-Edition
Our Sites
Share This 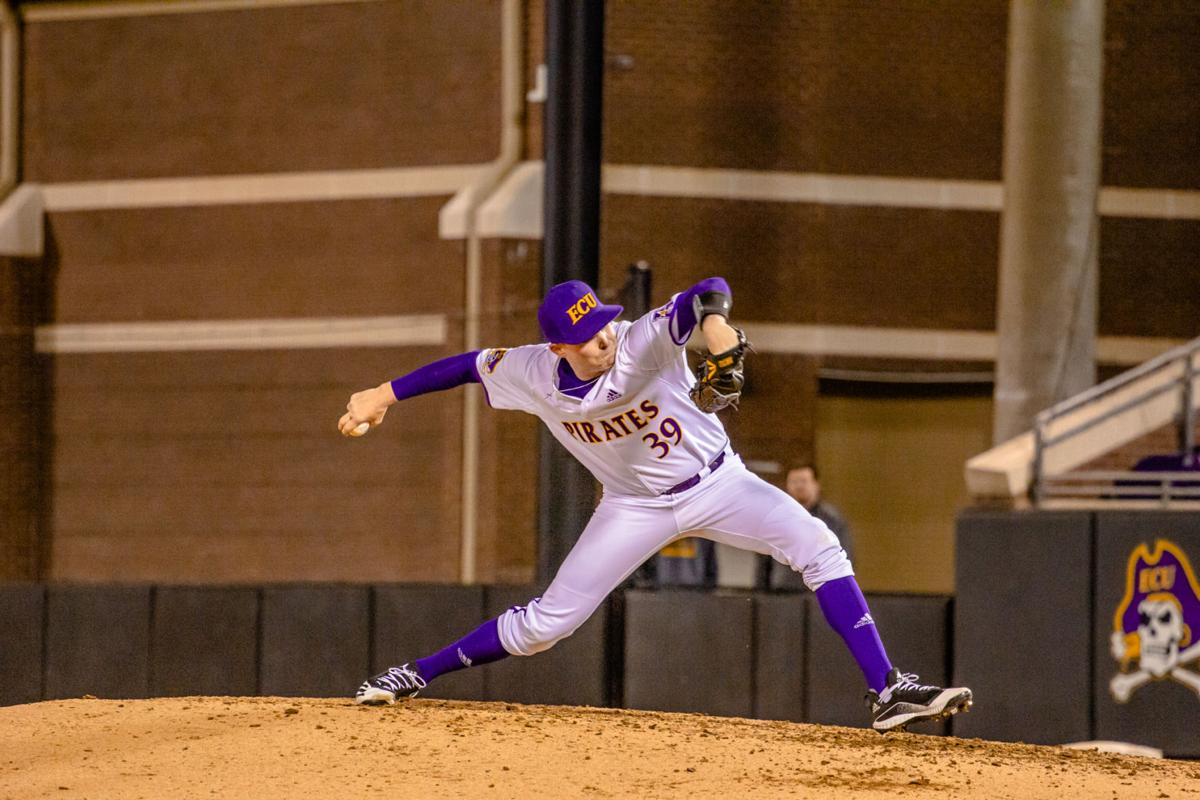 East Carolina’s Cam Colmore drops down as he pitches against William & Mary during ECU’s 2020 opening weekend series at Clark-LeClair Stadium. 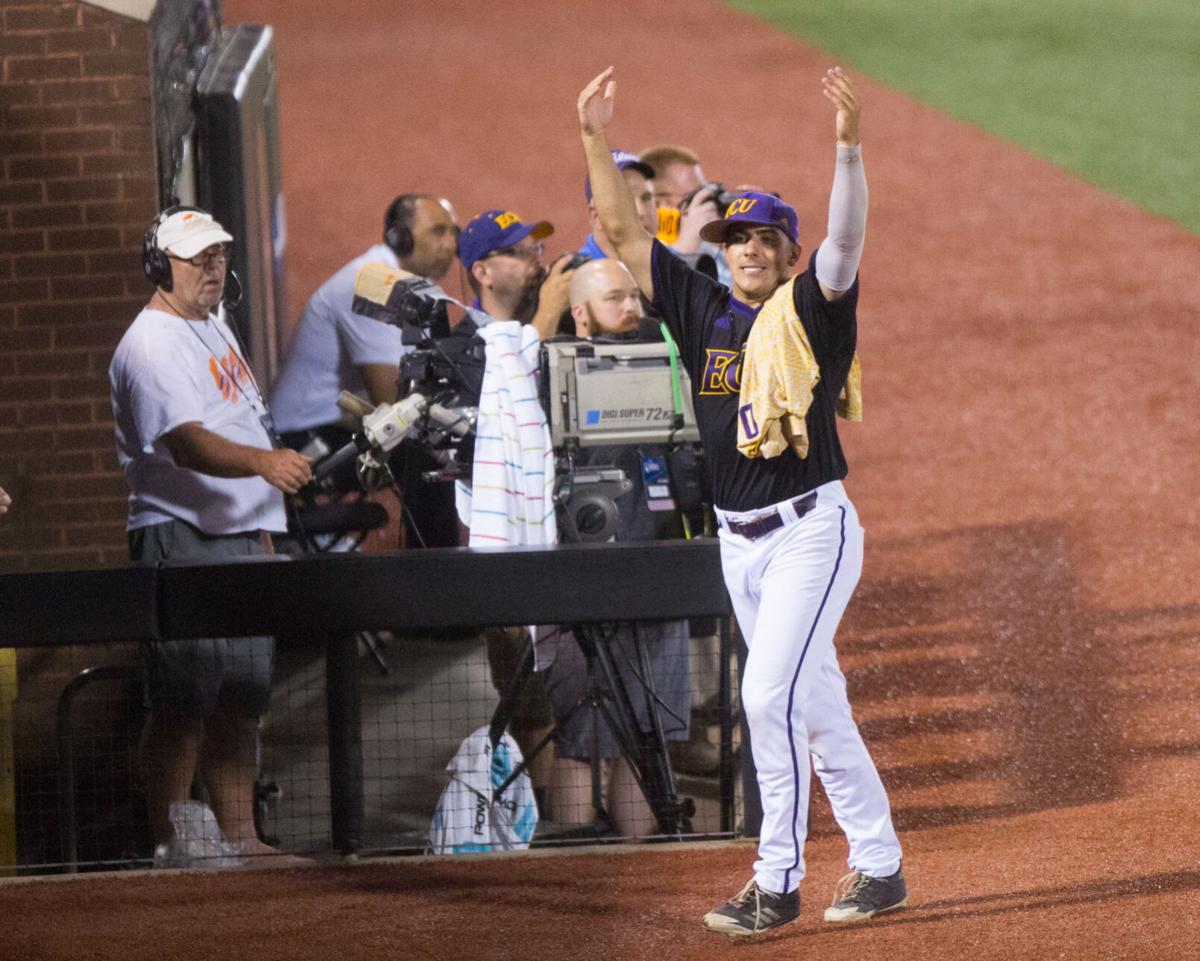 East Carolina pitcher Jake Kuchmaner tries to pump up the home crowd during the NCAA Greenville Regional at Clark-LeClair Stadium on June 2, 2019.

East Carolina’s Cam Colmore drops down as he pitches against William & Mary during ECU’s 2020 opening weekend series at Clark-LeClair Stadium.

East Carolina pitcher Jake Kuchmaner tries to pump up the home crowd during the NCAA Greenville Regional at Clark-LeClair Stadium on June 2, 2019.

East Carolina’s baseball season is scheduled to begin Feb. 19, and ECU coach Cliff Godwin said he hasn’t thought much about how long it has been since his team’s last game.

It was March 11, 2020, the same night the NBA suspended its season and other sports followed with similar decisions as the COVID-19 pandemic first took hold in America.

Godwin’s mindset about this year changed when fall practices began, which brought a fresh sense of normalcy to players and coaches at Clark-LeClair Stadium.

“Once we got into the fall, it became somewhat normal,” Godwin said during a phone interview Friday. “Once we got to fall practice, it was a normal fall for us. Of course, there were different things like social distancing and splitting guys up in the dugout and stuff like that. As far as the product we were putting on the field and what we were doing day-to-day, it was the same. We were able to get through fall practice and have a great fall practice.”

Players returned to campus a week ago and went through COVID-19 testing Monday and Friday.

Workouts are conducted with new strength and conditioning coach Dennis Wilson, an ECU alum who spent the last two-plus years at Florida Atlantic working with baseball, men’s golf, women’s golf and women’s tennis, and Jan. 15 is the date for coaches like Godwin and assistants Jeff Palumbo and Jason Dietrich to join in instruction. The team’s first official intrasquad scrimmage is set for Jan. 29.

Given the past, current and future challenges with the pandemic, player leadership opportunities are at an all-time high. ECU has a solid, proven infield featuring shortstop Ryder Giles and leading hitters Thomas Francisco and Zach Agnos, but Godwin first mentioned the leadership in his pitching staff led by sixth-year hurlers Cam Colmore and Matt Bridges and also weekend starters Jake Kuchmaner and Tyler Smith.

“Those four guys have seen it all and know what it takes for the pitching staff to be successful,” Godwin said.

The American Athletic Conference is slated for 56-game schedules for its teams, weighted heavily toward AAC matchups. Most notable are four-game league weekend series that are bound to put a premium on pitching depth.

Even while ECU is focused mostly on upcoming workouts and practices to prepare for games, moments of reflection are likely to happen when players and coaches think back to the abrupt ending to last season. The Pirates played 17 games, finishing with a 13-4 record, and all players retained their same class eligibility for this year.

“You have to take it day-by-day and when you get the opportunity to play, don’t ever take it for granted,” Godwin said.