Log In Sign Up
You have permission to edit this article.
Edit
Public Service Info
News
Opinion
Sports
Features
Obits
Multimedia
Classifieds
e-Edition
Our Sites
Extras
Share This
1 of 2 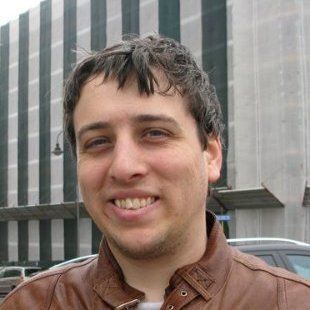 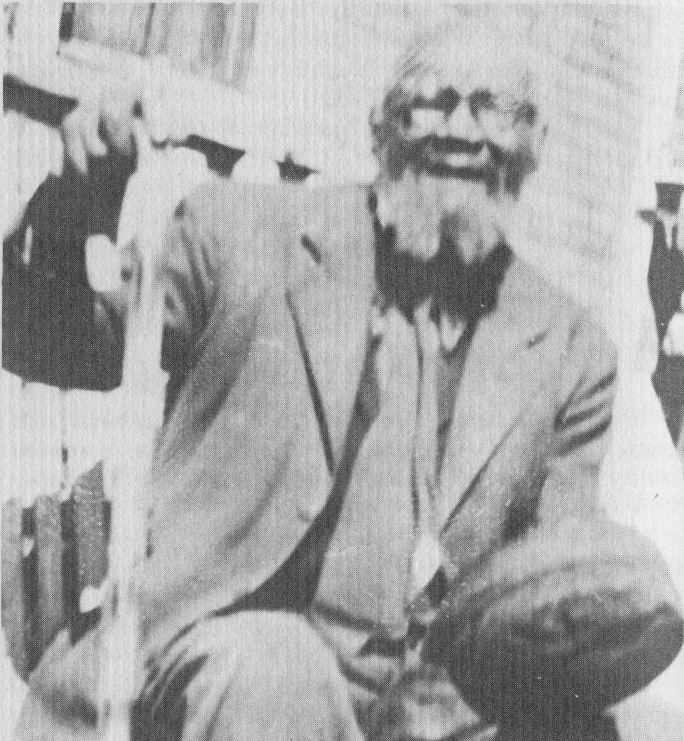 Born into slavery in 1857, Jack C. Calvert went on to become the first African American to win election as county coroner in Northampton County in 1896. He died in 1956 at age 99.

Born into slavery in 1857, Jack C. Calvert went on to become the first African American to win election as county coroner in Northampton County in 1896. He died in 1956 at age 99.

At the time he expressed these endearing words in his interview with The Raleigh News & Observer, Jack Calvert was believed to be Northampton County’s oldest-living resident.

A true living link to the days of yesteryear, Mr. Calvert gained a respectable following for recalling his childhood experiences growing up in and around the town of Jackson. In addition to his lecturing on life and conditions in the South during Reconstruction, Jack Calvert is remembered for his appointment as the county’s first African-American coroner.

Born Jan. 25, 1857, to his enslaved mother in Roanoke Township, Jack Calvert spent his youth working the land of his holder, Samuel Calvert. He reminisced to The News and Observer, in 1943, about having to scare crows away from the cornfields as a child.

While only 8 at the end of the Civil War, young Jack remembered the arrival of Union troops in Jackson and the freedom that followed. He and his family moved away from the Calvert farmstead in 1866 “and went to the Odom farm at Boone’s Cross Roads, then later to the Dean place near Rehobeth.” He would leave North Carolina but eventually return to Northampton, raising enough money along the way to purchase a farm of his own.

In 1896, J.C. won his party’s bid for county coroner in what was a sweeping victory for the Republican-Populist ticket in Northampton that year. Calvert’s successful nomination, and re-nomination in 1898, was one of many made across the state by newly elected African Americans to seats in public office during this time.

Between 1894 and 1900, Republicans and Populists cooperated in state elections and government to effect change. This “fusion” of the two parties intended, as Professor James Hunt asserts, “to democratize North Carolina politics by giving black and white citizens better access to the ballot and increasing control of county government.”

However, Jack was not without his detractors as evidenced by a scathing review of his official conduct by journalist H.E.C. Bryant. The latter’s article in the Sept. 20, 1898 issue of The Charlotte Observer criticized Calvert for his ineptitude and corruption, citing that the sums of “his bills for the present term … amount to more than the bills of the Democratic coroner for a period of six years.”

In his later years, Calvert engaged and enthralled editors, authors and throngs of schoolchildren alike in conversation, offering personal, albeit awe-inspiring insights to his audiences who were both eager and curious for his recollections of the past.

Acknowledging the significance of his longevity in a July 1943 interview, Jack commented, “the Bible says threescore years and ten, but by reasonable strength you can live longer, and that’s what I (have) done.” He passed Oct. 17, 1956, at the age of 99.

Paul Vincent is registrar/museum librarian at Museum of the Albemarle.