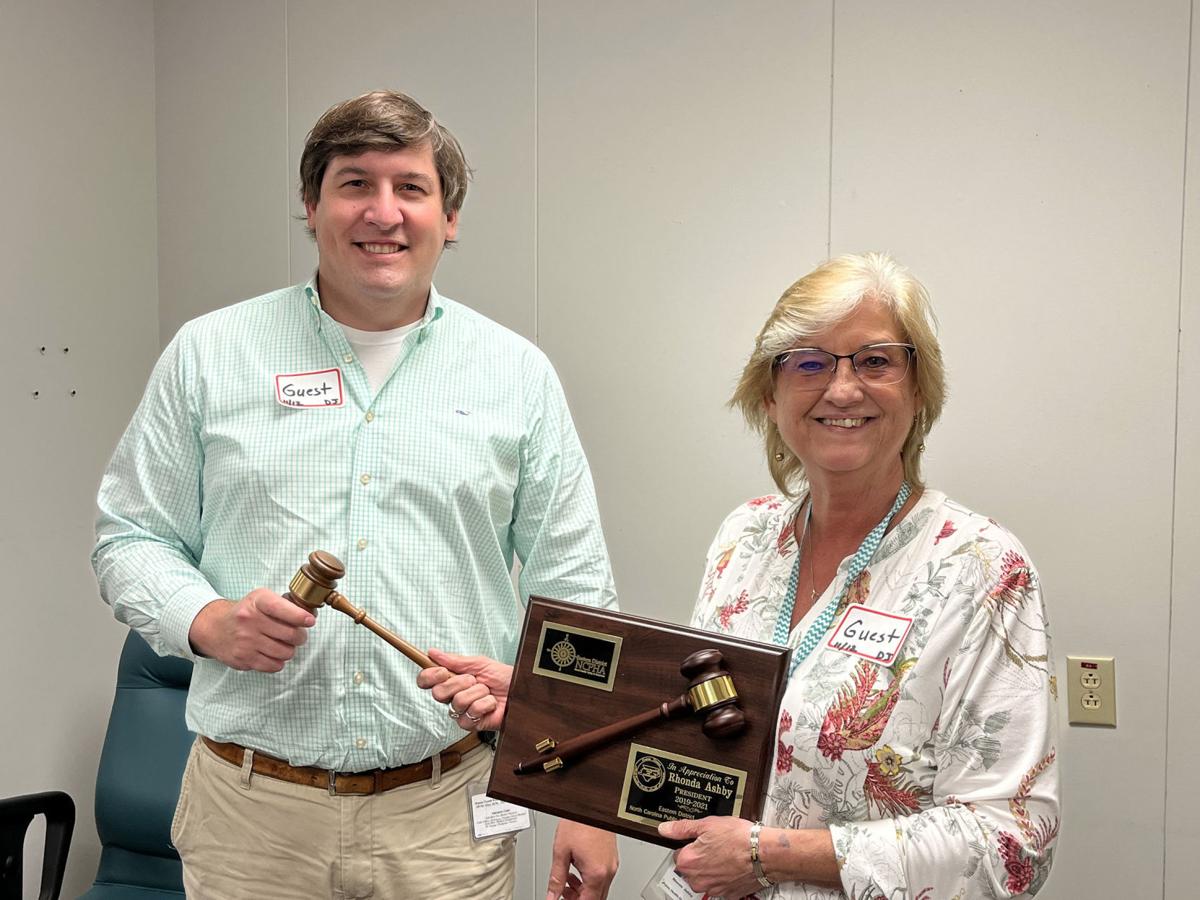 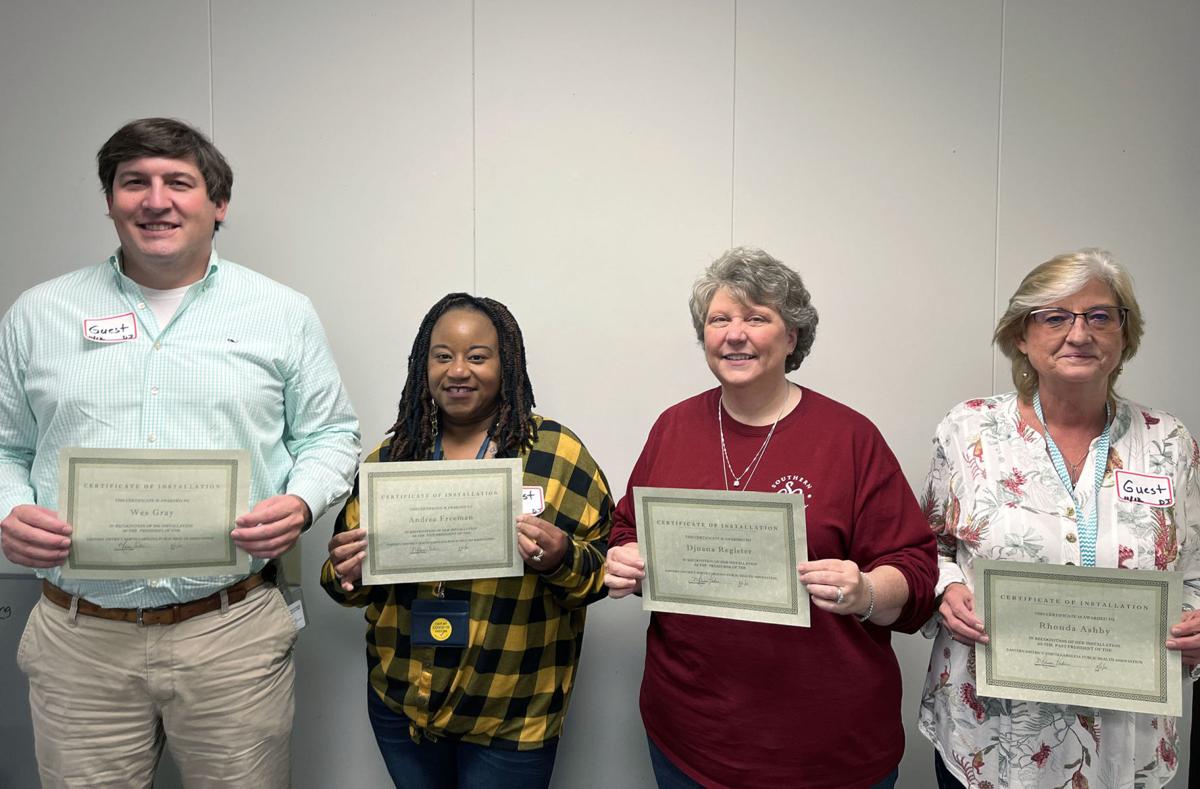 Recently, staff from the Martin-Tyrrell-Washington District Health Department were sworn in as officers of the Eastern District North Carolina Public Health Association.

Wes Gray, MTW Health Director, was sworn in as President.

After a term as Vice President and President-Elect, Andrea will take on the role of President for the 2023-2024 term.

The Eastern District North Carolina Public Health Association was formed in 1960 and represents 55 counties on the eastern side of North Carolina.

Members include public health professionals who work to educate, promote, and improve the health of all North Carolinians.

The Association’s annual conference will be held in Atlantic Beach on April 6-8, 2022.