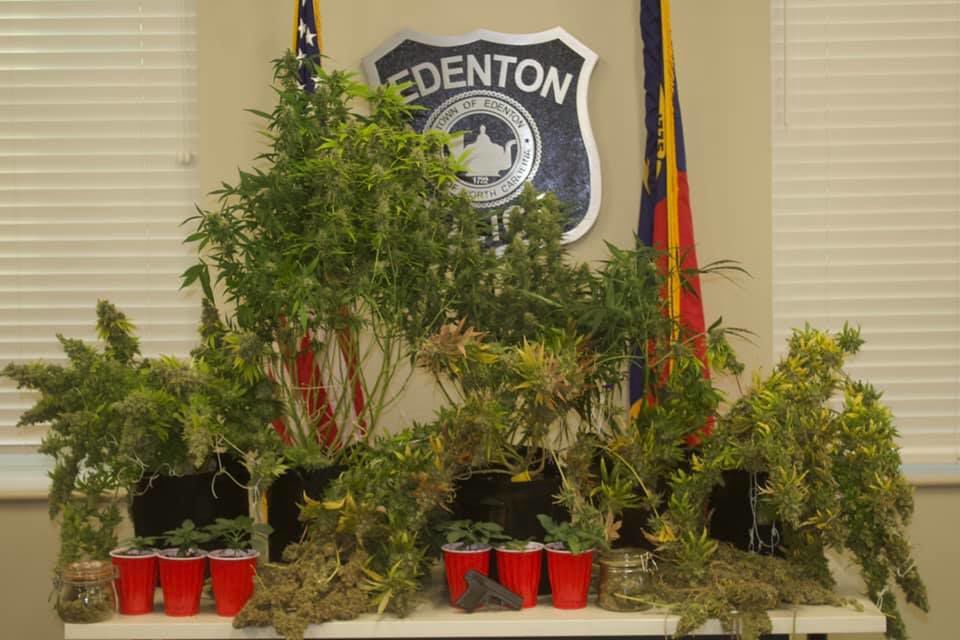 These plants were confiscated during the execution of a search warrant in Edenton last week. 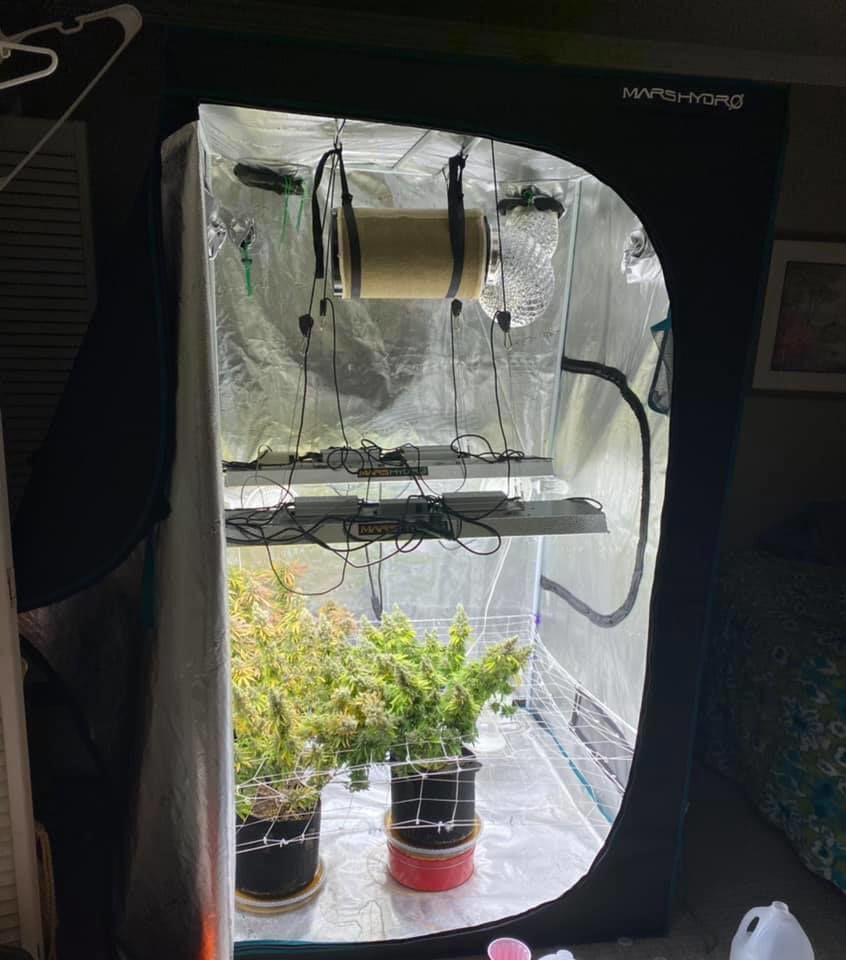 This growth box for marijuana was found on Court Street in Edenton. 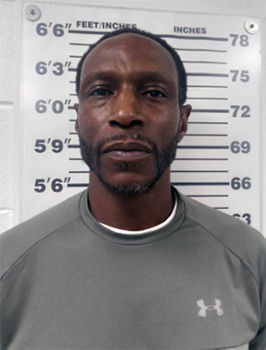 These plants were confiscated during the execution of a search warrant in Edenton last week.

This growth box for marijuana was found on Court Street in Edenton.

EDENTON - A search warant lead to the confiscation of multiple marijuana plants.

At approximately 4:33 p.m. Friday, Oct. 8, the Edenton Police Department, along with the Chowan County Sheriff’s Office, responded to the 200 block of Court Street in Edenton to execute a search warrant for narcotics.

While on the scene, officers and deputies located several marijuana plants inside the residence.

According the Edenton Police Chief Henry King Jr., officers and deputies discovered that two rooms inside the residence had been converted into indoor marijuana growing rooms.

“The grow rooms had equipment that officers and deputies would typically associate with growing marijuana,” Chief King added.

A firearm was also seized while executing the search warrant.

According to Chief King, Terrick Lamont Rountree surrendered himself to the Edenton Police Department around 4:05 p.m. Tuesday, Oct. 12.

He was taken before the on-duty magistrate, and received a $10,500 secured bond.

The estimated street value of the marijuana was $44,000.

Chief King and his officers encourage anyone with any information about criminal activity to contact the police department by calling 252-482-5144 or the anonymous tip line at 252-632-0303. Information may also be shared online at https://www.edentonpd.com/anonymouscrimetips.htm.

Chief King wanted to remind everyone of the words of Dr. Martin Luther King Jr., “he who passively accepts evil is as much involved in it as he who helps to perpetrate it. He who accepts evil without protesting against it is really cooperating with it.”

Leslie Beachboard is Managing Editor of the Bertie Ledger-Advance and The Enterprise. She can be reached via email at lbeachboard@ncweeklies.com.