Log In Register
You are the owner of this article.
Edit Article Add New Article
You have permission to edit this article.
Edit
News
Sports
Opinion
Features
Obits
Multimedia
Classifieds
e-Edition
Our Sites
Share This
1 of 3 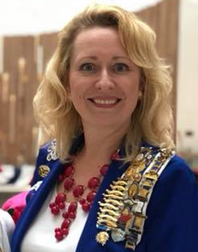 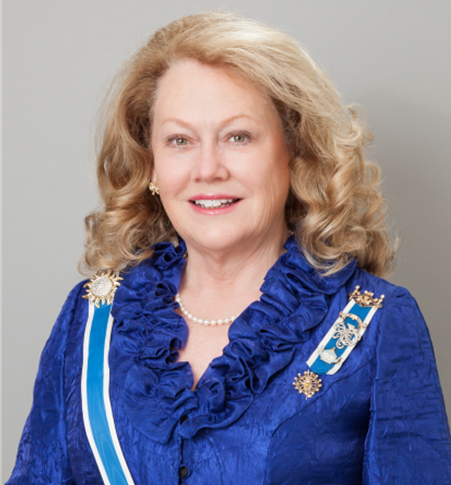 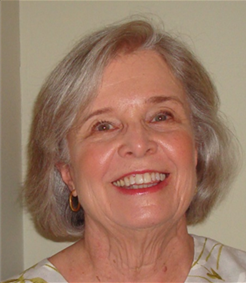 Weiss was honored guest and program speaker at the meeting. She spoke of her almost-completed NC Daughters’ Project for her 2018 to 2021 Administration.

The North Carolina Segment of the Project consists of naming rights for two resident bedrooms for homeless female veterans at the Veterans Life Center (VLC) in Butner, NC.

The VLC facility is located near the South Campus of Vance-Granville Community College which will provide vocational training for VLC residents. It is adjacent to the R.J. Blackley Center, a state-operated substance abuse treatment center, and about a half mile from the North Carolina Central Regional Hospital, a major mental health care facility. It is just 18 minutes on I-85 from the Durham VA Hospital.

The facility will eventually have 100+ beds for both male and female veterans, with showers and bathroom facilities in different wings. There will be a full commercial kitchen and dining room, plus a large multipurpose room, day rooms, a library, a computer lab, a conference room, store, dispensary, nurse/first aid room and two laundry rooms as well as various storage and mechanical rooms and office space for a staff of 30-plus.

The VLC Mission is to improve the lives of 21st Century North Carolina veterans who are experiencing reintegration issues by providing temporary housing and services with the goal of achieving self-reliance in two years or less.

The National NCSDAR Project at DAR National Headquarters includes upgrades and renovations to the Conductor’s Room in Constitution Hall; the purchase and incorporation of an advanced stage monitoring system to be used during Continental Congress and other shows; and a stage curtain for the protection of the new mural on the Constitution Hall Stage.

State Regent Carole Nunalee Weiss joined the Stamp Defiance Chapter in Wilmington in 1995. She served her chapter as Registrar (twice), Vice Regent and Regent. On the State level, Weiss has held chairmanships of the Genealogical Records, Membership, Speakers Staff, State Conference, Lineage Research Committees and has served on the Chapter Development and Revitalization Commission. She has held the office of District Director, State Organizing Secretary, State Vice Regent and currently, she is serving as State Regent.

Additionally, on the National level, she serves on the National Board of Management, State Regents Club Recording Secretary, and over the years, as a National Vice Chair of several committees. Weiss is a DAR Life Member, a Heritage Club member, and a Sustaining Supporter.

Tatum joined DAR in 1985 through the Colonel Joseph Winston Chapter in Winston-Salem. She is currently a member of the Samuel Johnston Chapter in Raleigh, where she has served as Regent, First Vice Regent, Registrar, Treasurer and Recording Secretary. She has served as District Vice Director and Director, State Conference Vice Chairman and Chairman, and State Magazine Chairman. In addition to her State Recording Secretary office, Mrs. Tatum is also currently serving National as the Southeast Division Vice Chairman for the DAR Magazine.

The National Society Daughters of the American Revolution, founded in 1890 and headquartered in Washington, D.C., is a non-profit, non-political volunteer women’s service organization dedicated to promoting patriotism, preserving American history, and securing America’s future through better education for children.

Any woman who believes she may be eligible for membership should contact Edenton Tea Party Chapter Registrar Candy Roth – 252-548-2648 or Membership Chairman Beth Taylor – 252-482-3592 for additional information. You may also go to the chapter website at http://www.ncdar.org/EdentonTeaParty_files/ or the Facebook page — https://www.facebook.com/EdentonTeaPartyNSDAR/for additional information.

A resident of Perquimans County, Sandra Lancaster Sperry is regent of the Edenton Tea Party Chapter of the National Society for Daughters of the American Revolution.