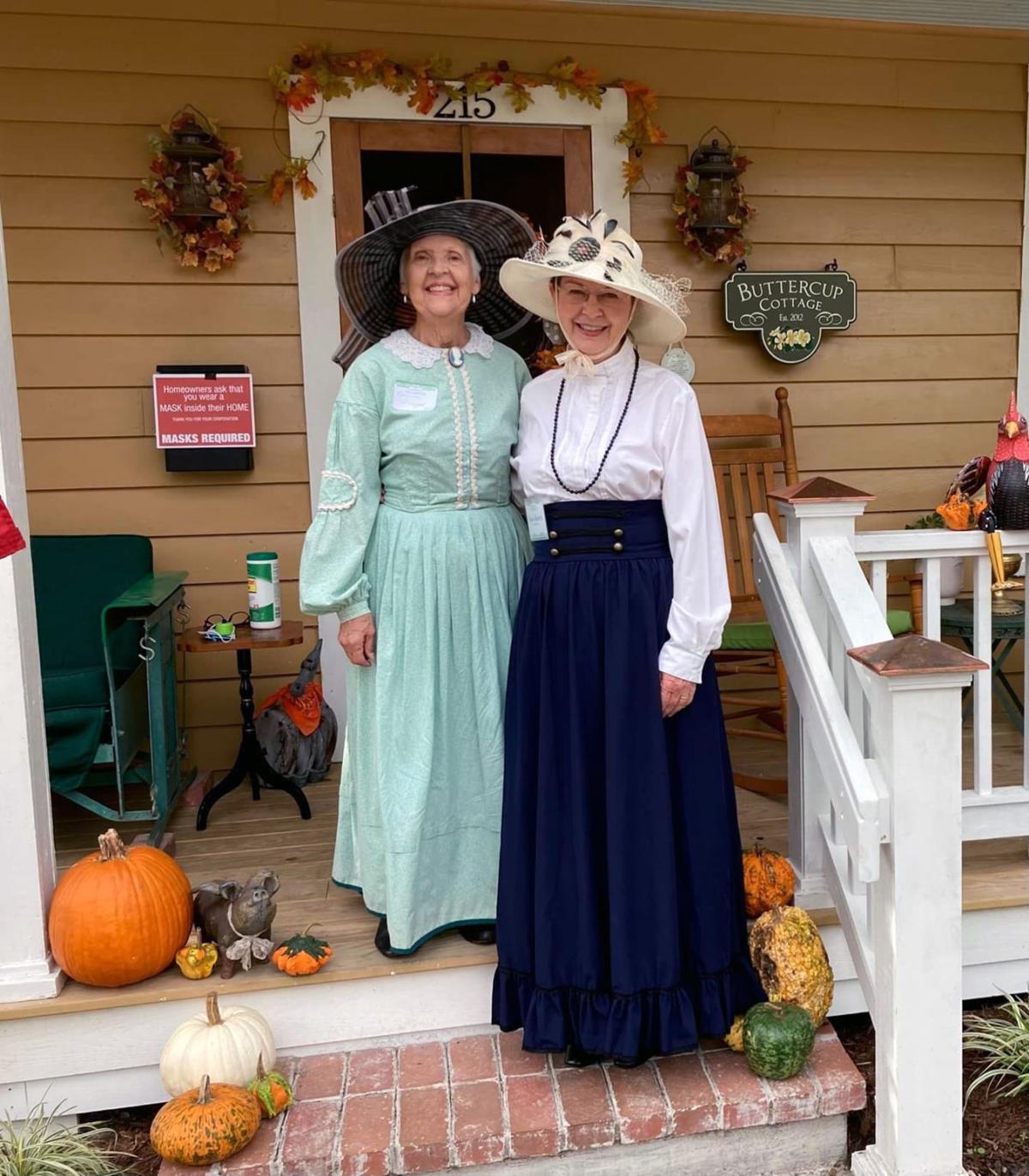 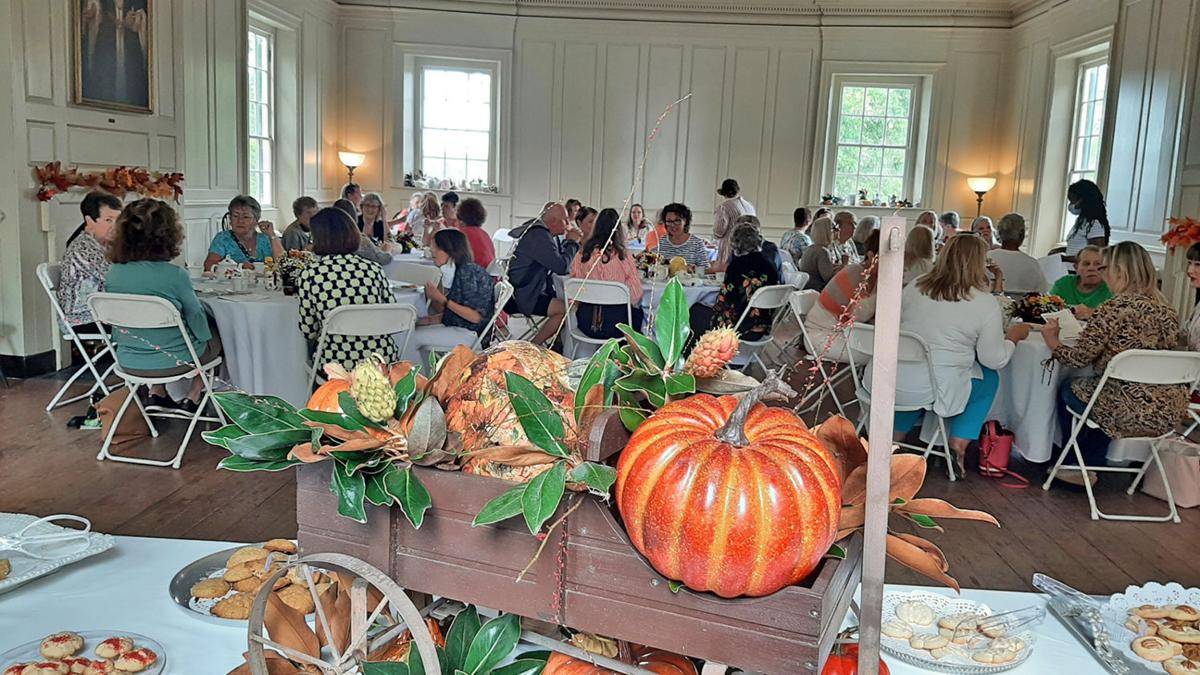 The Edenton Women’s Club served 14 gallons of specially brewed tea and over 500 cookies during the Pilgrimage.

The Edenton Women’s Club served 14 gallons of specially brewed tea and over 500 cookies during the Pilgrimage.

EDENTON - The Pilgrimage was a big success.

Last weekend, many spectators from all over travelled to Edenton to explore the beauty of the town’s century-old homes and sites during the 36th Annual Pilgrimage.

The Pilgrimage was a self-guided tour through historic Edenton and the surrounding countryside, highlighting many architectural examples of 15 homes dating from the 1770s through the early 1900s.

According to the Pilgrimage co-chair Carlette Pruden, the Edenton Women’s Club began hosting the event in 1949. In the past 72 years, there have been 36 Pilgrimages in Edenton. It is a biennial event.

“The event was a big success. There were approximately 525 tickets sold to this year’s event,” Pruden added.

The Pilgrimage happens every two years because it takes so long to prepare. The Edenton Women’s Club and homeowners start preparing for the next event immediately following the previous event.

Proceeds from the Pilgrimage support historic preservation and restoration projects that promote history through education.

Bill Ahearns, homeowner of the Buttercup Cottage, explained the house got its name from when he bought the house the front yard was full of buttercups.

“This was our first year participating in the Pilgrimage. We had over 200 people visit our home. Others said they had more, but we lost some visitors because of the long line to tour the house,” he added.

“There was a large rainstorm and I dug a trench to drain the water. I decided to fill the trench with the small stone and call it the ‘Stream of Nations’,” said Ahearns.

“It was a great event. Perhaps we will do it again,” he added.

The other homes featured during the 2021 pilgrimage tour included:

According to Pruden, there was a special tea time held inside the Historic 1767 Chowan County Courthouse served by ladies dressed in costumes.

“We were pleased with everything despite COVID-19. During tea time we served over 12 gallonS of tea and served over 500 cookies,” she said.

The tea served was a specific tea brewed for the Edenton Women’s Club.

The Museum of the Albemarle hosted a display titled, “Steeped in Time: Tea and Traditions.”

The exhibit highlighted the century’s old history of one of the world’s oldest beverages. Across the globe, tea is consumed second only to water. Hot, cold, sweet or unsweet, this drink has helped shape modern society and continues to grow in popularity.

Crafts made by the Edenton Women’s Club were available for purchase.

All of the Pilgrimage money raised supports historic preservation and restoration for our ‘prettiest small town’ by exploring the beauty of century-old homes and site with visitors and the community,” said Event Chair Debbie Feger.

Those interested in funds for a project should complete an application for review.

The next Pilgrimage is scheduled for 2023.

Leslie Beachboard is Managing Editor of the Bertie Ledger-Advance and The Enterprise. She can be reached via email at lbeachboard@ncweeklies.com.