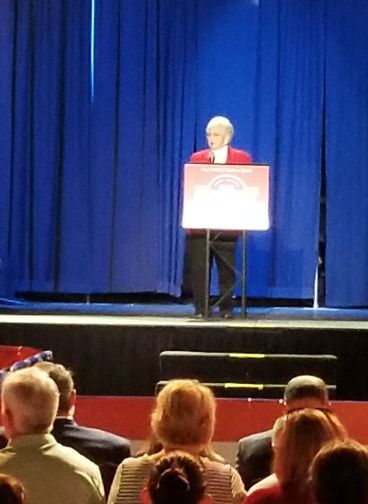 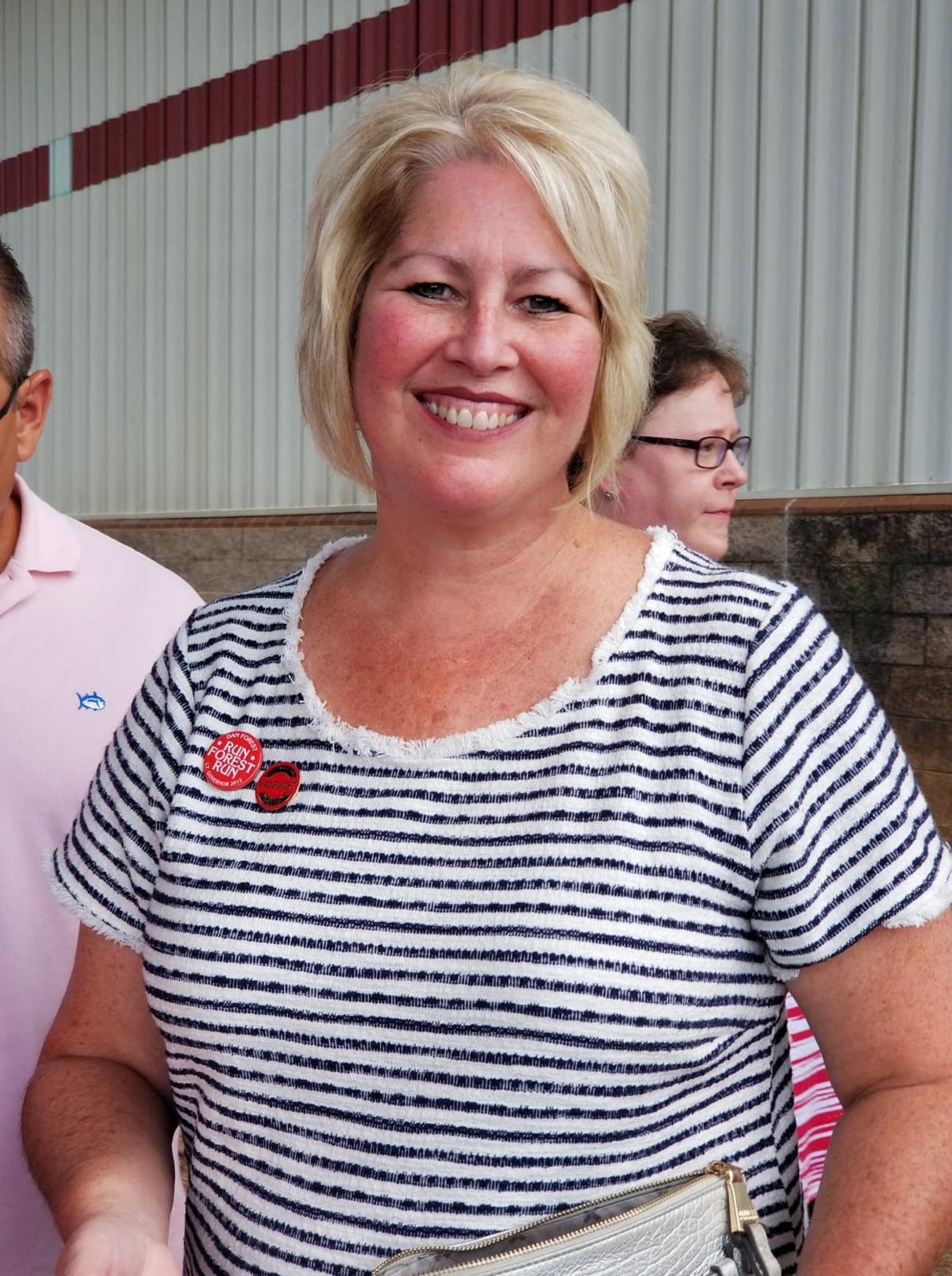 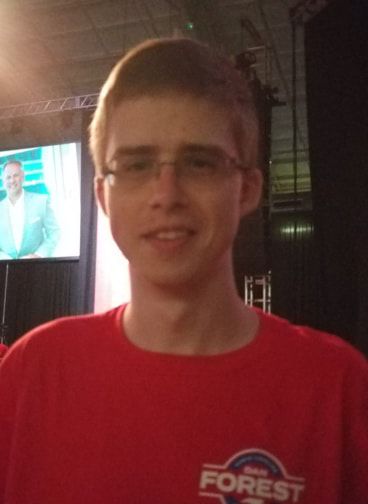 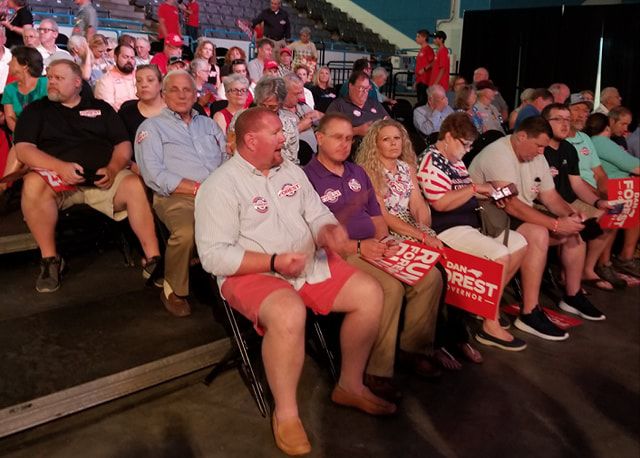 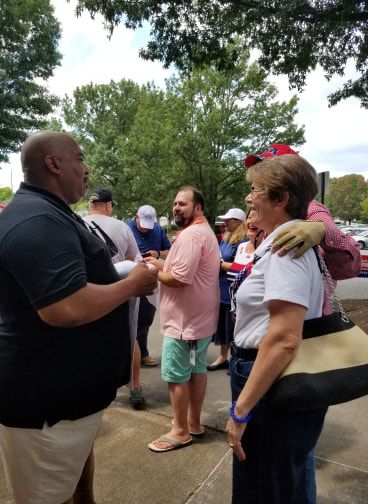 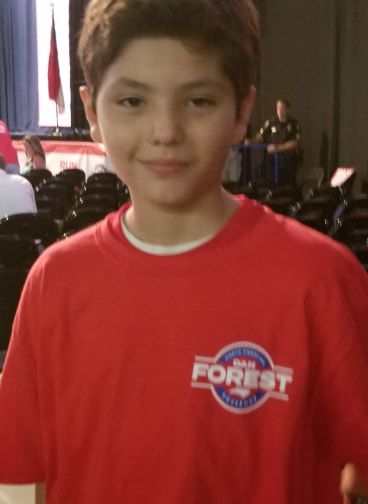 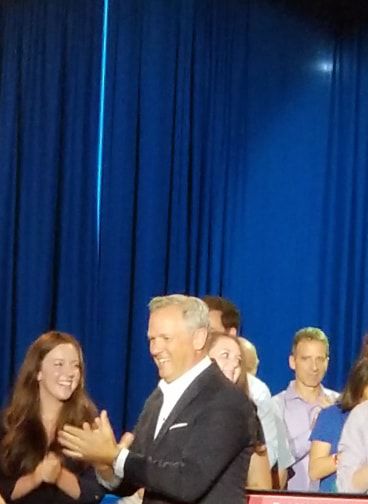 Dan Forest claps at a rally in which he announced his plans to run for North Carolina governor in 2020. 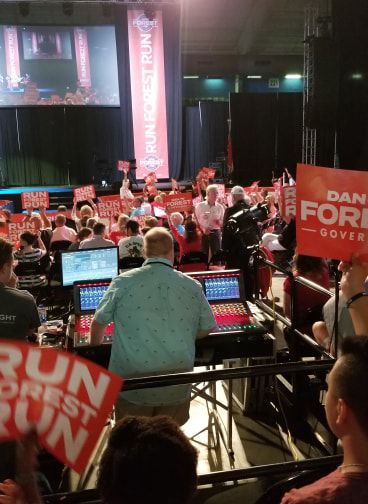 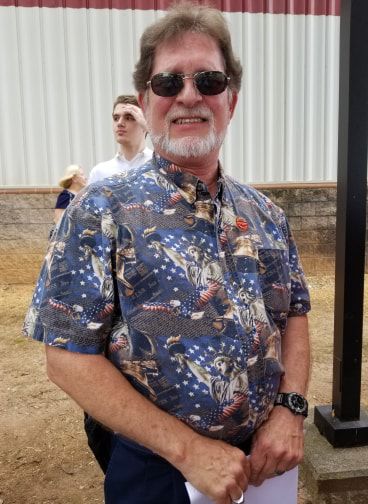 Dan Forest claps at a rally in which he announced his plans to run for North Carolina governor in 2020.

WINSTON-SALEM — On Saturday afternoon, in front of 2,500 supporters, Republican Lieutenant Governor Dan Forest announced his candidacy for governor of North Carolina. With a new logo and hashtag, #winForestwin, Forest laid out his vision to move North Carolina forward.

Dan Forest is the first Republican to be re-elected lieutenant governor since 1897.

Relaying a story of his going to Europe to promote job growth in North Carolina, Forest said, “I was the only one representing North Carolina. Alabama had a delegation of 80 people. North Carolina had one person: me. Alabama is beating us. Many other states are beating us.” “Jobs have to be our number one priority. The world is getting smaller. Competition is getting bigger.”

Forest’s 20-minute speech drew three standing ovations: his support for Pres. Donald Trump, job creation, and when he said, “socialism does not equal social good.” He said socialism was a “failed experiment except for those who make the rules.”

Forest laid out some of his campaign strategy by saying he would communicate directly with the people on social media. On education, Forest said, “parents should be able to choose schools that work best for them.” He introduced the need for opportunity scholarships to low income students in an effort to better afford school placement. He also said he supported charter schools as well as homeschooling.

Michelle Nix, the former vice chair of the North Carolina Republican Party and former congressional candidate from the third district said, “Roy Cooper is playing politics with money that should’ve already been made available to Eastern North Carolina.”