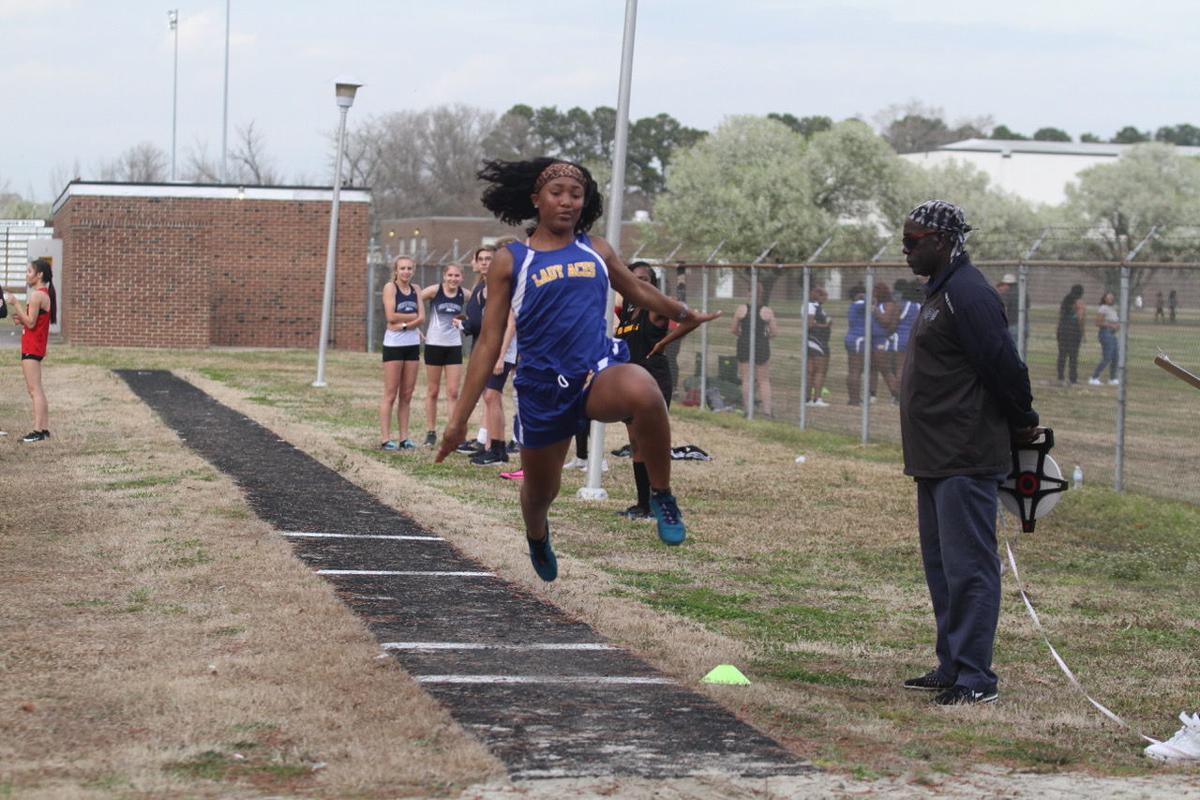 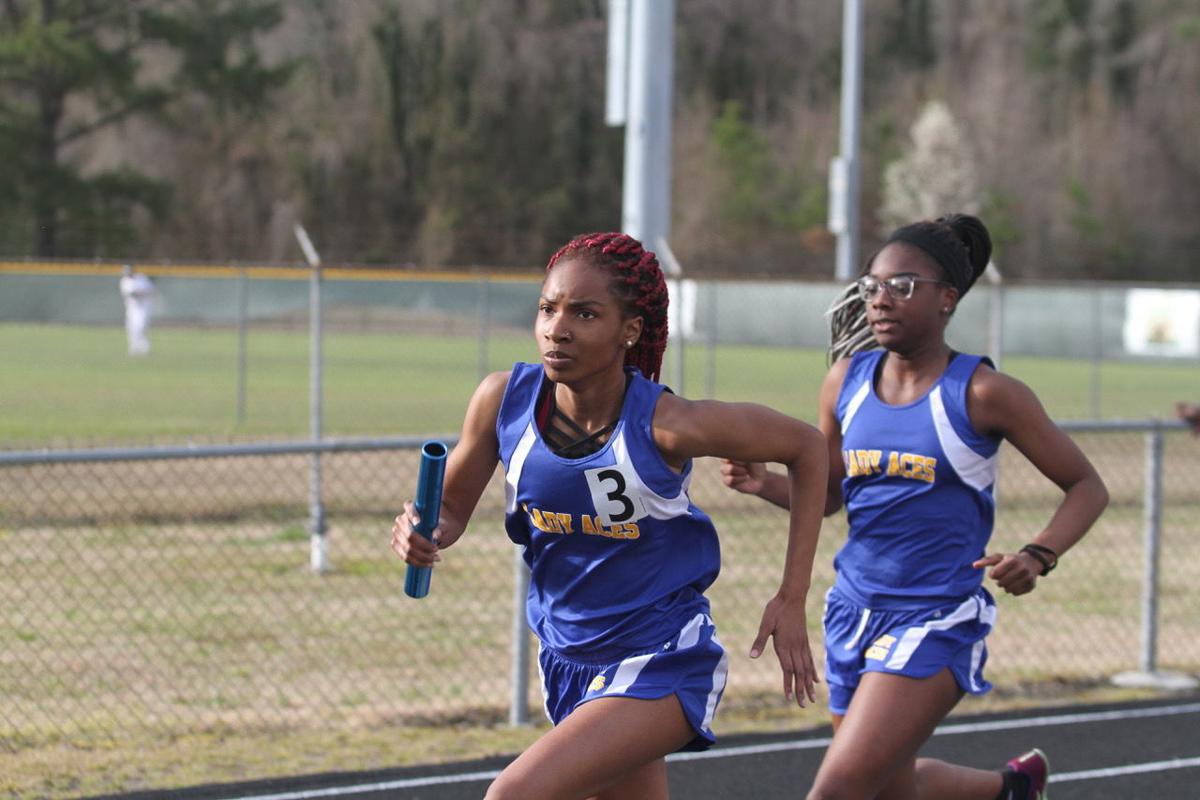 We recognize the teams, along with the Bulldogs’ baseball and softball teams for all their hard work.

FiA Edenton, which is a part of Females in Action, has cancelled all workouts until further notice. The group’s leaders will continue to monitor FiA Nation’s guidelines and update members as soon as workouts can resume. Workouts will be posted online. FiA members are still encouraged to work out individually or in small groups.