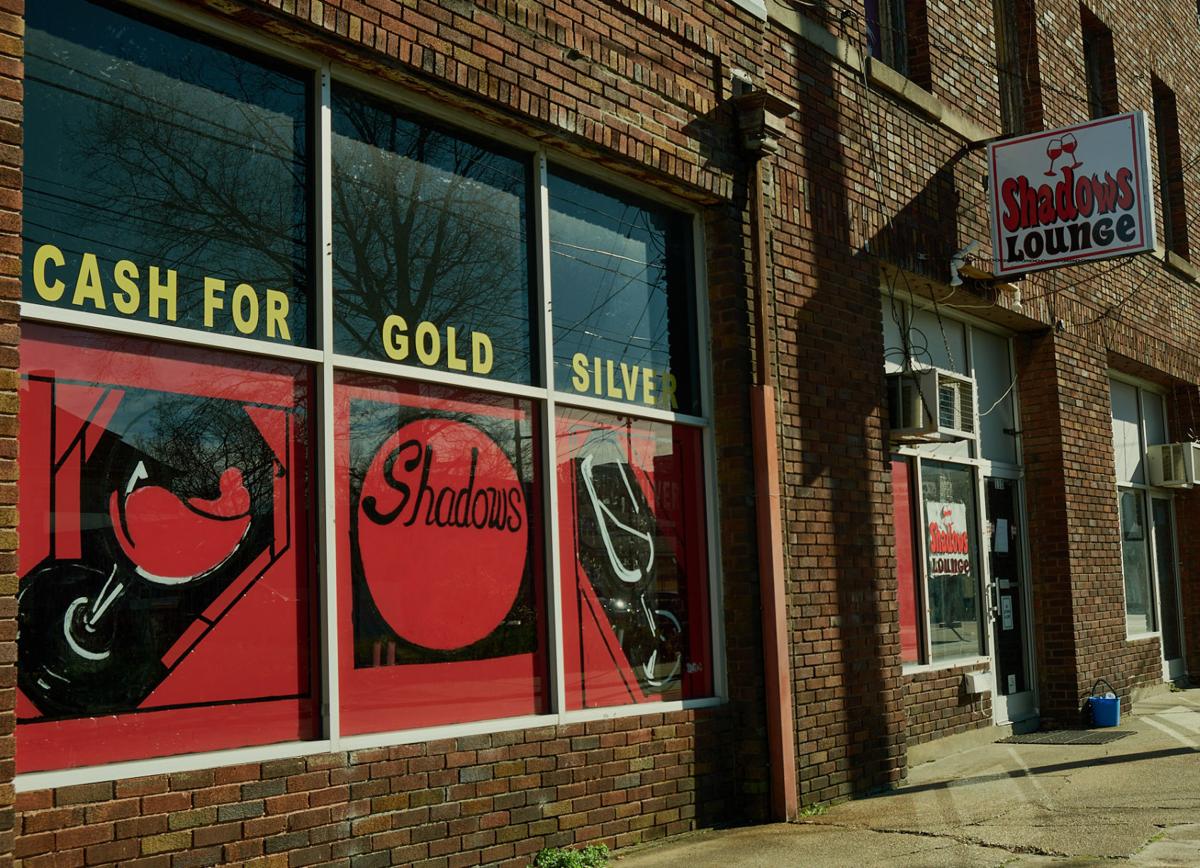 The Shadows Lounge at 110 Road Street has lost its ABC privilege license to serve beer and mixed drinks following an investigation by Elizabeth City police and agents with N.C. Alcohol Law Enforcement. 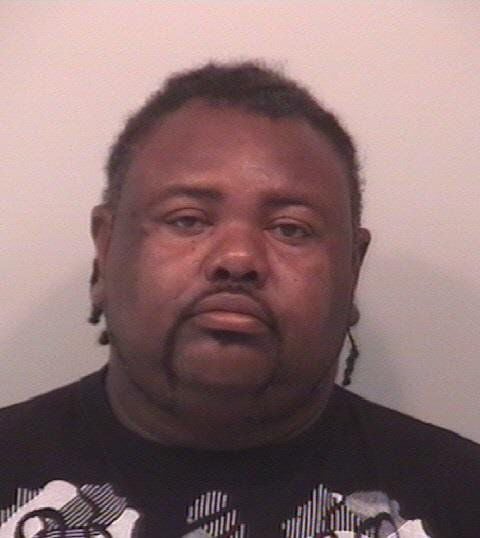 The Elizabeth City nightclub where three people were shot in the parking lot last weekend has lost its alcohol privilege license and its proprietor is facing criminal charges.

In a press release on Friday, Sgt. Latoya Flanigan of the Elizabeth City Police Department said the Shadows Lounge has been served with a notice of rejection by the N.C. Alcohol Beverage Control Commission.

As a result, the nightclub at 110 North Road Street is currently prohibited from selling malt or mixed beverages on its premises or at its private bar, she said.

In addition, the person holding the ABC license for the Shadows Lounge, Martin Earl Butts, was cited by Alcohol Law Enforcement officers on Monday for several violations of ABC laws, Flanigan said.

Butts, 50, of the 8700 block of Old Ocean View Road, Norfolk, Virginia, was cited for possession of a container of spirituous liquor not bearing a tax stamp on ABC-licensed premises and failure to supervise the club’s parking lot for patrons to prevent violations of ABC laws.

The charges follow an investigation by Elizabeth City police and state ALE agents in the wake of a shooting incident in the Shadows Lounge’s parking lot early Sunday morning.

According to police, officers received a call from the Shadows Lounge’s management about 1:37 a.m., requesting help clearing the nightspot’s parking lot.

When officers arrived, they noticed a commotion in the parking lot, followed by several gunshots.

Three people who had been in the parking lot were initially transported to Sentara Albemarle Medical Center before being transferred to Sentara Norfolk General Hospital for treatment of gunshot wounds.

Police did not detail the extent of the victims’ injuries except to say they were non-life threatening.

According to Flanigan, the shooting incident Sunday wasn’t the first time police responded to reported gunfire at the Shadows Lounge. Police also responded to a report of multiple gunshots there on Jan. 12, she said.

Butts is due in court on the charges March 5, Flanigan said.

Someone answering the phone at the Shadows Lounge Friday evening said the person who could respond to the ABC’s actions was not available.