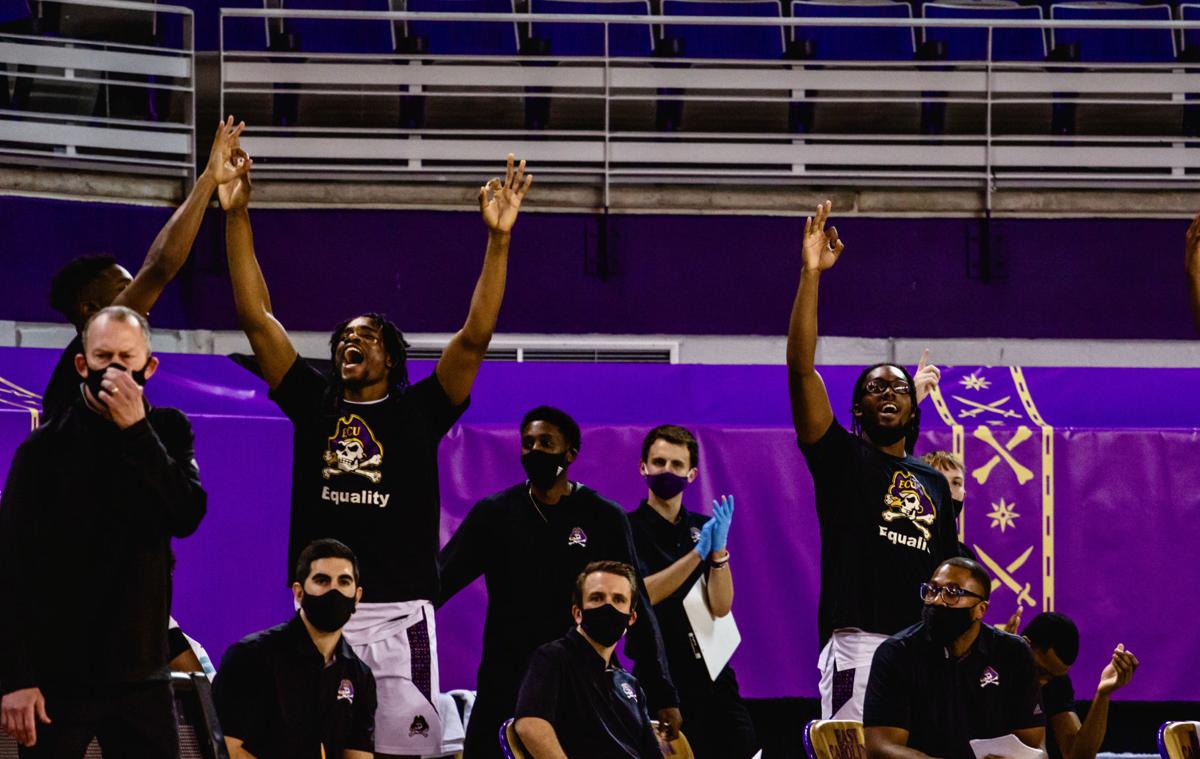 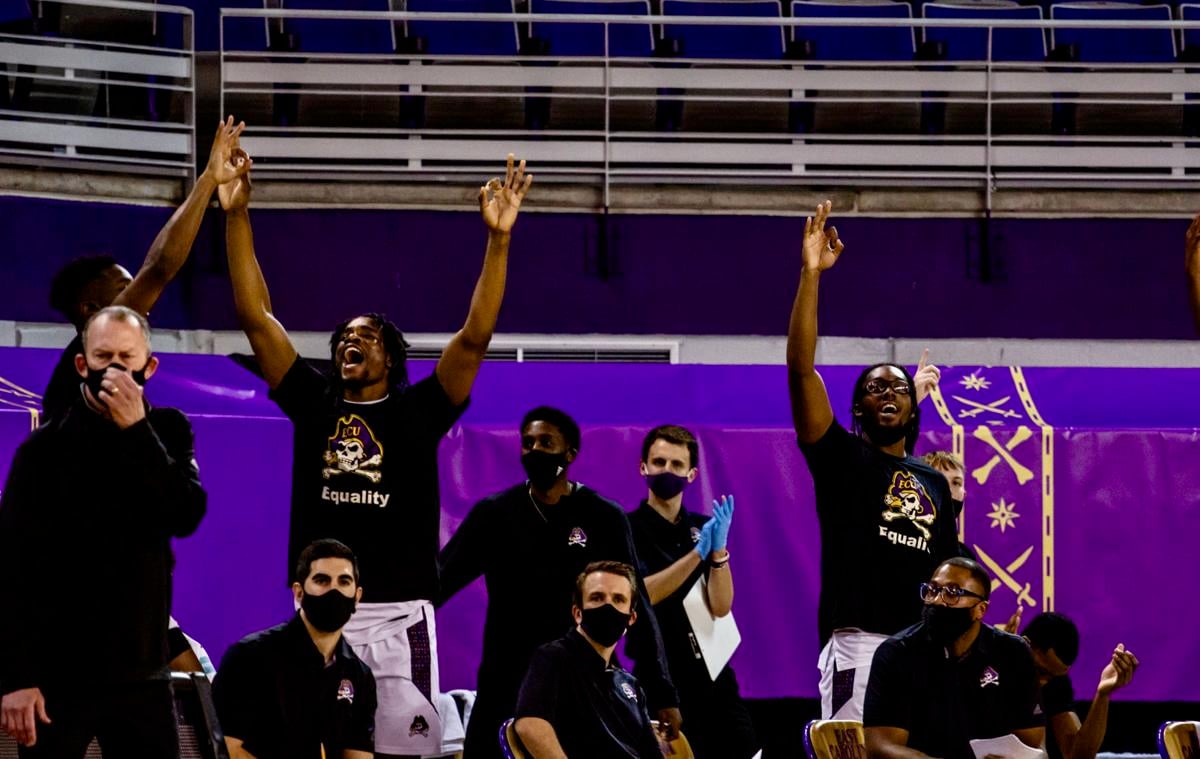 ECU detailed Dooley’s positive case on Twitter on Sunday, saying the 54-year-old was isolating and not experiencing symptoms. The Pirates paused all team-related activities last Thursday and postponed two games before the university on Friday identified a cluster of five COVID-19 cases within the team.

“ECU athletics was informed Saturday evening that men’s basketball head coach Joe Dooley tested positive for COVID-19 through a polymerase chain reaction test administered on Saturday,” ECU’s statement said Sunday. “Coach Dooley is in self-isolation and not experiencing any symptoms. We will continue to follow all health and safety guidelines as outlined by our medical staff.”

The next possible game for the Pirates is Sunday in Minges Coliseum against Memphis, which just played Sunday after it had three straight postponements. ECU (7-3) hasn’t played a game since Jan. 9.

“It’s not just our league, but a lot of leagues that are getting hit right now,” Dooley said Thursday as the Pirates announced they paused team activities.

Three AAC games were held during the weekend and two were postponed, including the ECU-Temple matchup for Saturday.

“I don’t know whether it’s coming from travel or what, but there’s probably a million different scenarios,” Dooley said of the virus in college basketball and subsequent shuffling of games and schedules. “We’ve had one person test positive who would have been one of the last people I expected to. He’s the type of person who drives with a mask on in his car by himself and is very safe. I don’t think there’s a lot of rhyme or reason and I don’t think anybody has figured it out.”

The ECU-Memphis game for Sunday at 4 p.m. is scheduled for an ESPN2 or ESPNU broadcast.

East Carolina is eighth in the American standings with a 1-3 league record. AAC leader Houston is 6-1 and ranked No. 8 in the country, and the three teams below the Pirates in the standings — Tulane, UCF and Cincinnati — are all tied at 1-4.