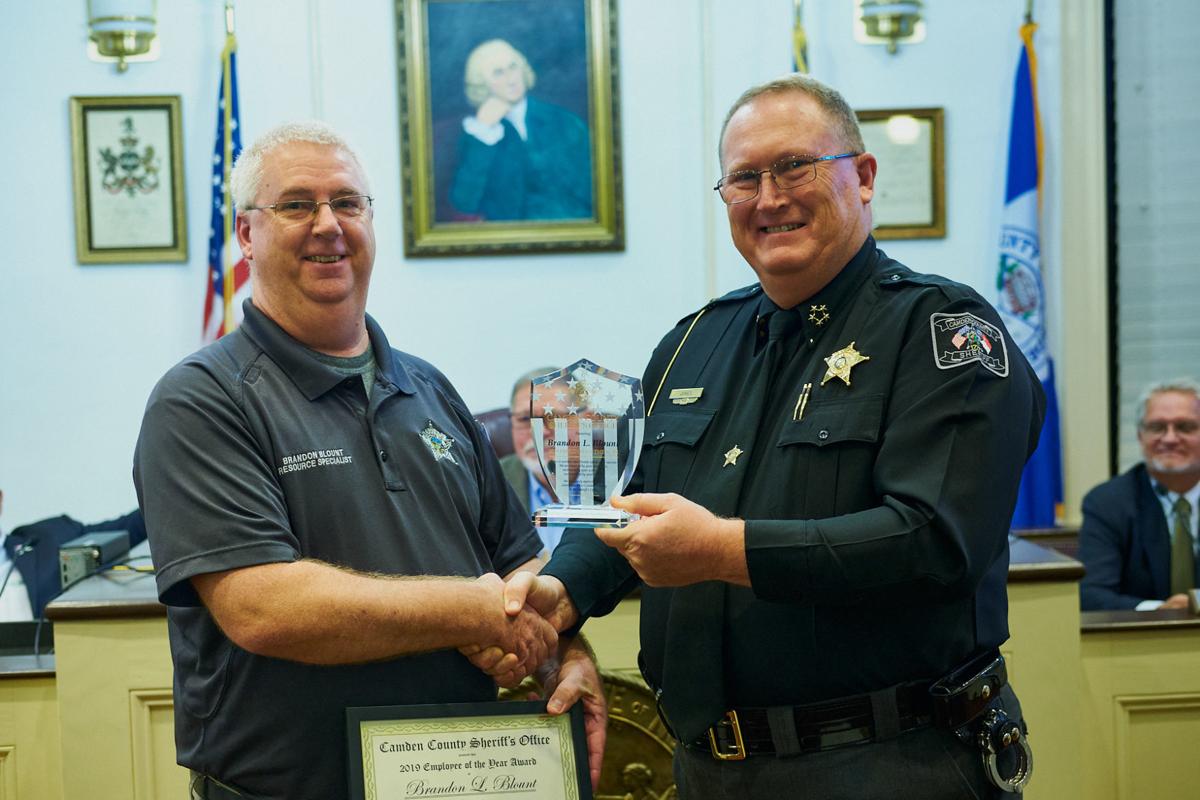 Camden Sheriff Kevin Jones (right) honors Brandon Blount, the resource specialist for the Camden County Sheriff’s Office, for being named the sheriff’s office’s employee of the year for 2019, at Monday night’s Camden Board of Commissioners meeting. 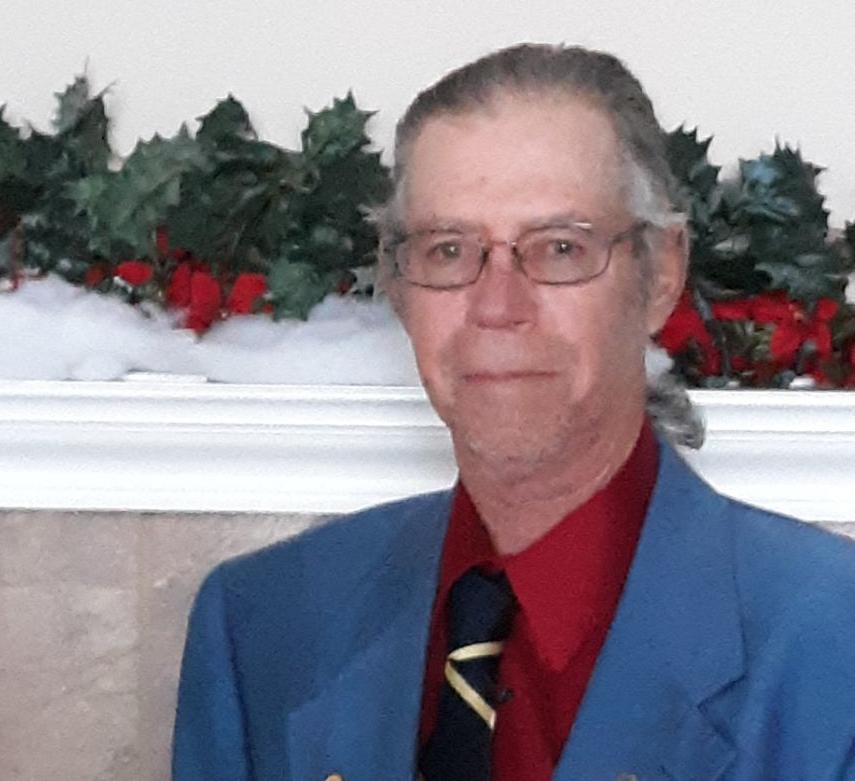 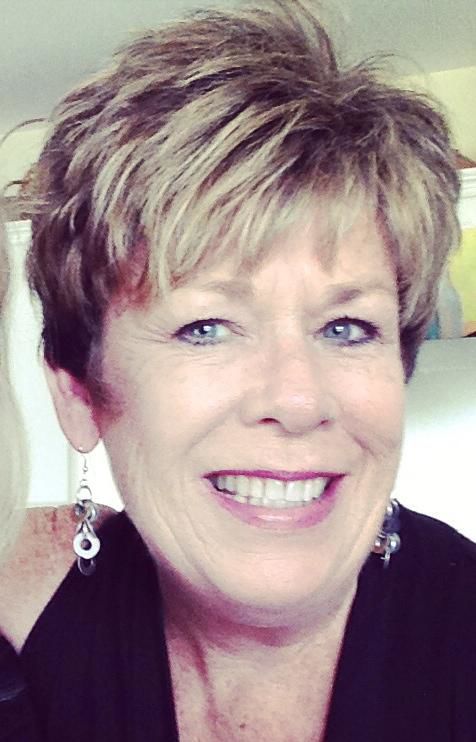 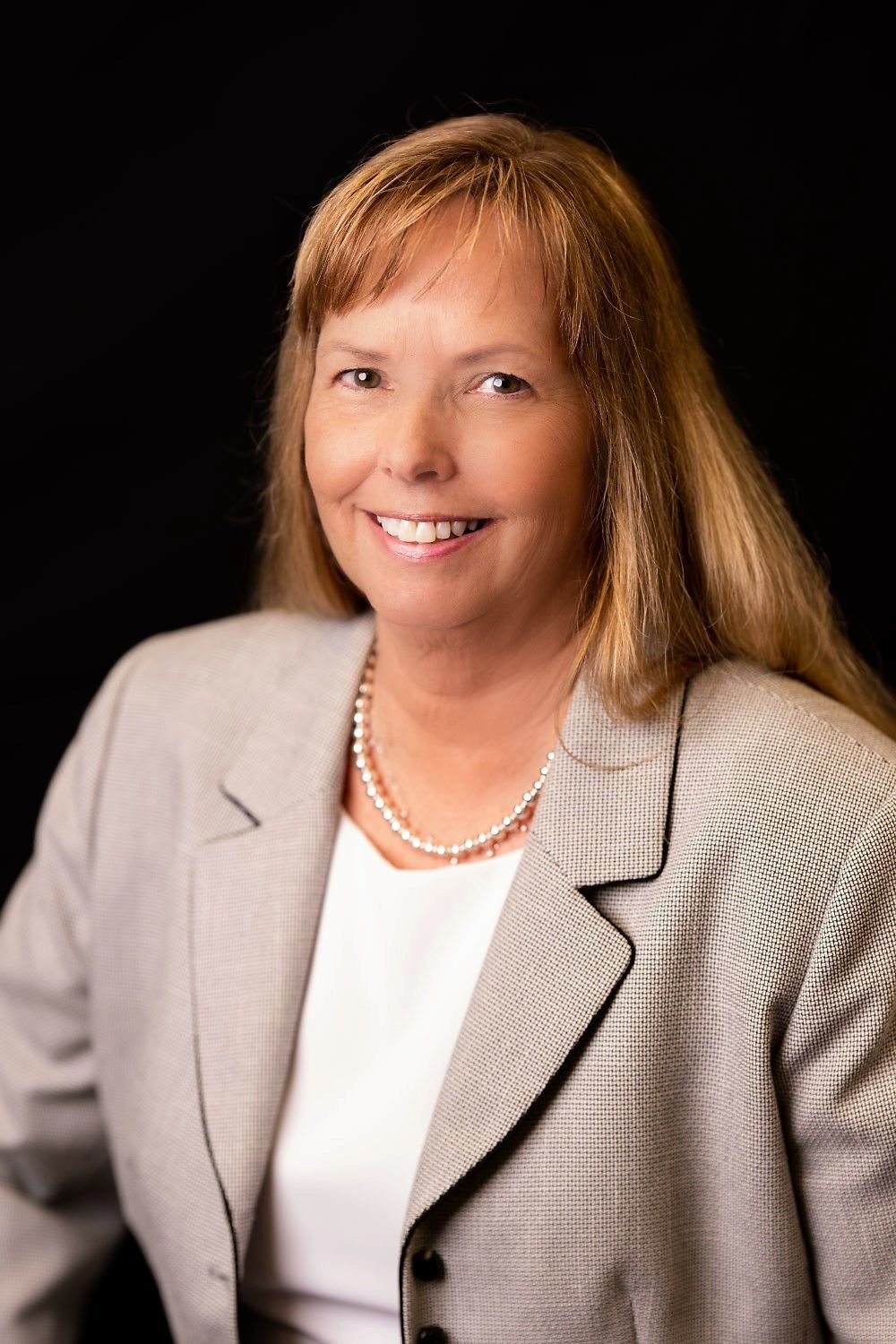 James “Mike” Shepard of Pasquotank County is the new Ruritan Club governor for the Albemarle District after being elected the organization’s lieutenant governor in 2019.

A native of South Carolina, Shepard served in the U.S. Coast Guard for 22 years, seeing action during the Vietnam War and Desert Storm eras.

David Halstead Twiford Sr., a certified funeral services practitioner with Twiford Funeral Home of Elizabeth City, recently qualified for recertification as a CFSP by the Academy of Professional Funeral Service Practice. Twiford is also a Lifetime Member of the Academy.

Long & Foster of Elizabeth City has named Terry Saunders its sales agent for December and Janet Lane its listing agent for the month. Saunders has been a Realtor for more than 30 years. Lane has worked in real estate for more than 14 years.

Keelan Hartmann from Moyock has been named to the dean’s list for the fall 2019 semester at Slippery Rock University in Slippery Rock, Pennsylvania. Students on the dean list earn an adjusted semester grade-point average of 3.5 or higher.