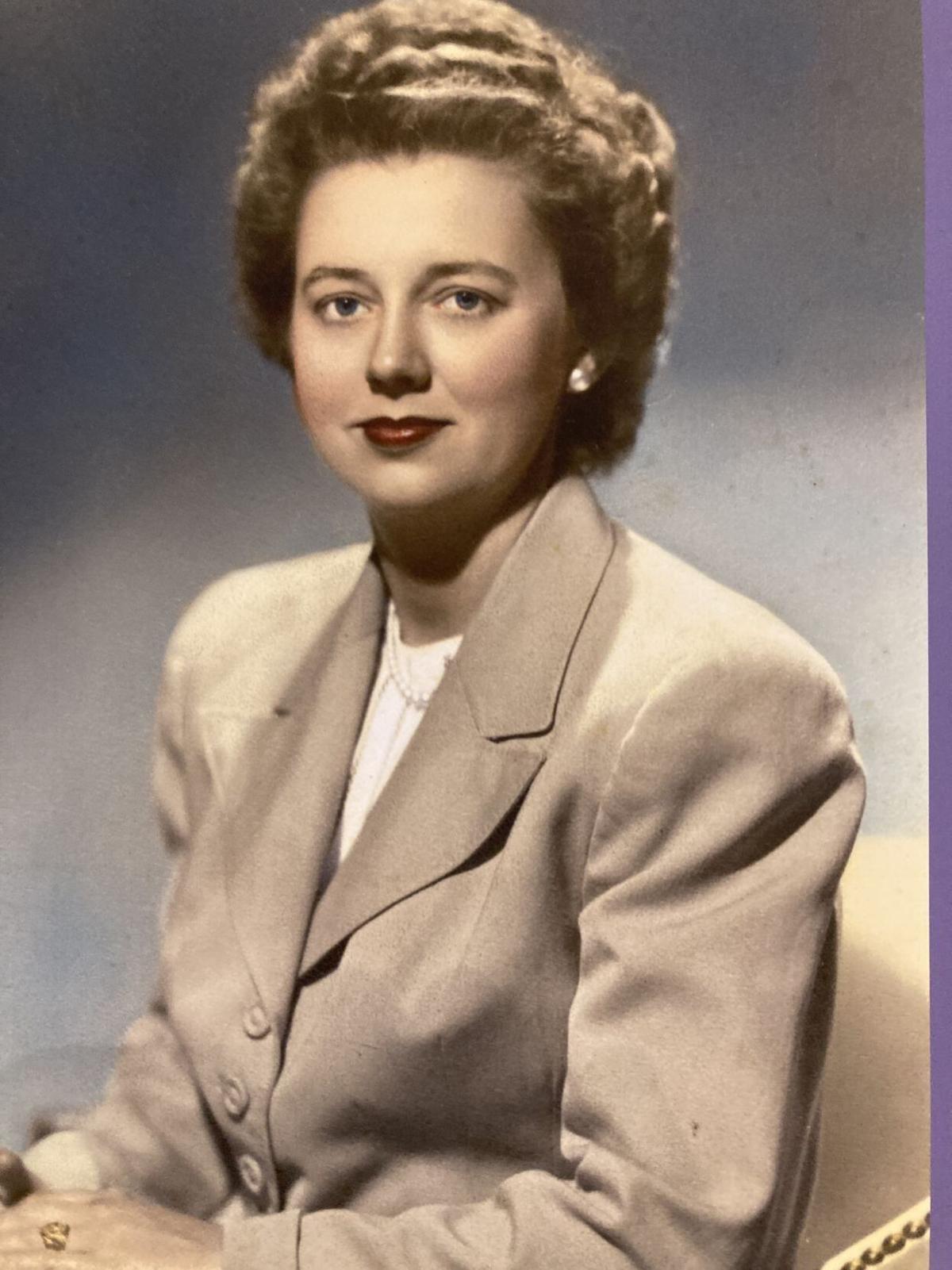 Elizabeth City native Mary Louvenia Hopkins, who made her mark as a newspaper and television journalist, is among the women featured in Museum of the Albemarle’s “Women Breaking Barriers” exhibit now on display. The exhibit includes stories about women who overcame obstacles like race, politics or gender to achieve success. 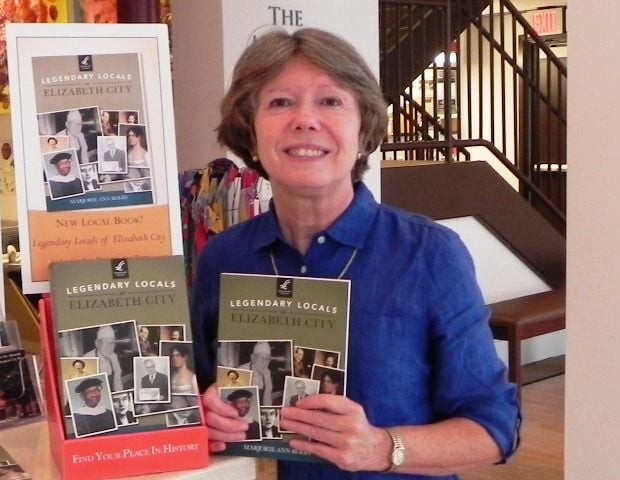 Women have faced obstacles throughout history because of race, politics, or gender. Museum of the Albemarle’s Women Breaking Barriers exhibit examines the lives of more than 100 women from northeastern North Carolina who overcame barriers through ingenuity, talent, tenacity and courage. Here are some of their stories:

Susan Dimock was North Carolina’s first woman doctor. Born in Washington, N.C., in 1847, Dimock trained in Boston with one of only three female doctors in the United States at the time. She was refused admittance to Harvard University because of her gender. Undeterred, Dimock traveled to Switzerland, where she received her medical degree from the University of Zurich. In 1871 she was accepted into the North Carolina Medical Society.

Hyde County native Martha Coston patented Coston Night Signals in 1859. Working from her late husband’s sketches, Coston perfected pyrotechnic flares and began manufacturing them. She sold the flares to the U.S. Navy at cost, later stating, “It was a bitter thing to find in that lofty institution, the Navy, men so small-minded that they begrudged a woman her success, though achieved after long years of struggle and patient industry.”

Born into slavery in 1856 in Chowan County, Josephine Napolean Leary was freed at the age of 9, and was determined to overcome the odds of her achieving success as a black woman. She married a barber, Archer “Sweety” Leary, in 1873 and moved to Edenton. Real estate was her passion, and between 1873 and 1894 Leary acquired commercial and residential properties totaling more than in $10,000 in value. (That’s the equivalent of over $323,000 in today’s money.) Her signature building was the J.N. Leary Building, erected in 1894 on Broad Street, which is still in use.

Elizabeth City native Mary Louvenia Hopkins made her mark as a newspaper and television journalist. She worked at The Independent and The Daily Advance before joining Norfolk’s Ledger Star in 1942. There she worked in almost every journalistic capacity, eventually becoming assistant city editor. During World War II, she stepped in as sports editor for 10 months “when they ran out of men.” Hopkins reached the pinnacle of her career as entertainment editor/writer for the television tabloid Green Sheet, where she interviewed major celebrities. Her accomplishments were noted in Foremost Women in Communications and she received many journalistic awards.

Known as “Little Eva,” Eva Narcissus Boyd Harris achieved fame in 1962 with the hit song “Loco-motion.” Born in Belhaven in 1943, Harris moved to Brooklyn at age 15. There she worked as a babysitter for songwriters Carole King and Gerry Goffin, who composed “Loco-motion.” The couple encouraged Harris to record and release the song, which rose to number one and sold one million copies.

Carolista Baum was the driving force in saving Nags Head’s Jockey’s Ridge, the largest natural sand dune in the eastern U.S. Learning that the dune was to be leveled for property development, Baum placed herself in front of a bulldozer at the site on Aug. 15, 1973, and refused to move. Baum’s efforts lead to a grassroots organization, “People to Preserve Jockey’s Ridge.” She tirelessly petitioned lawmakers and the National Park Service to save the sand dune. Her efforts were rewarded in 1974, when Jockey’s Ridge was declared a national landmark.

Come and see the Women Breaking Barriers exhibit at Museum of the Albemarle.

Marjorie Berry is a public information specialist at Museum of the Albemarle.