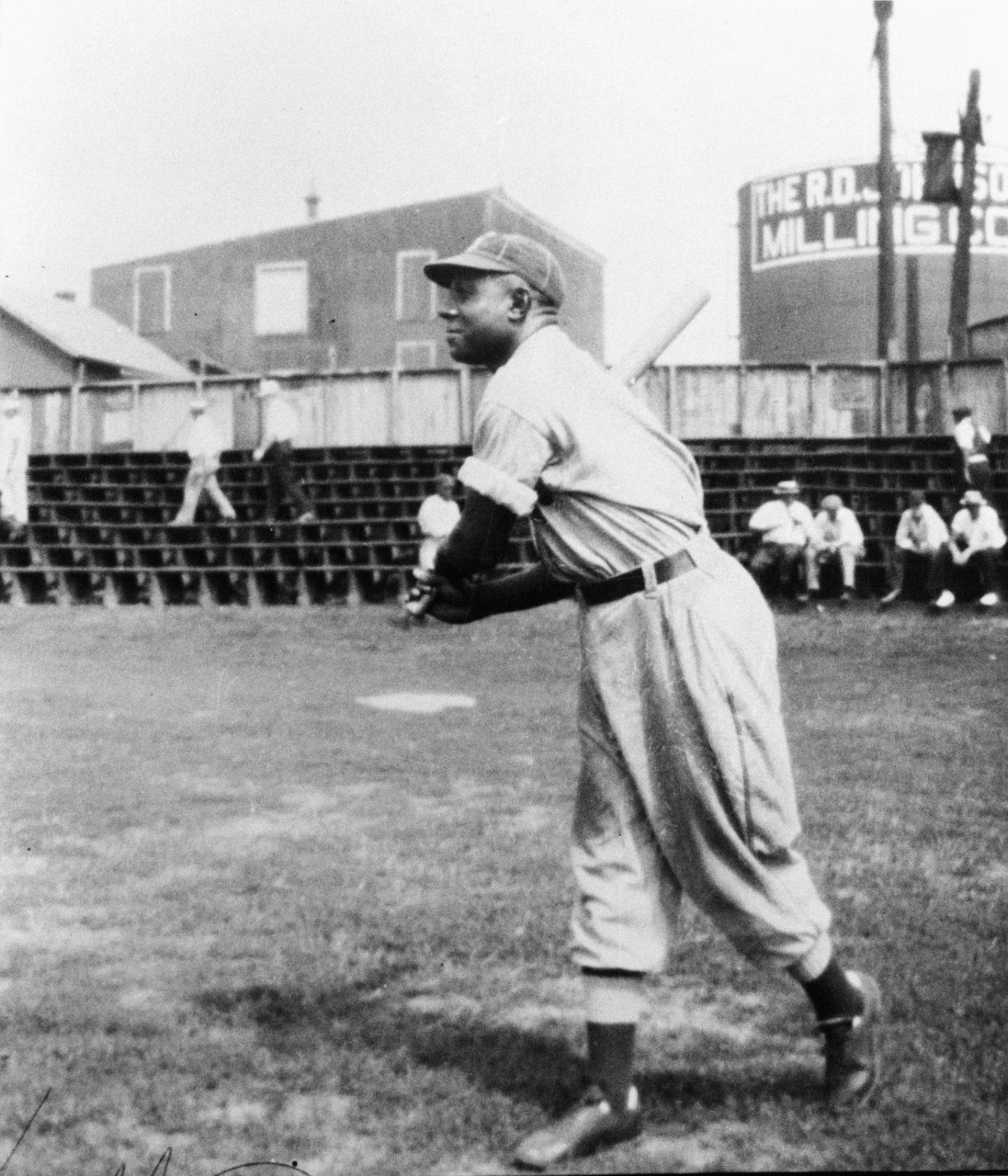 North Carolina’s Walter “Buck” Leonard was born in Rocky Mount and is a member of the Baseball Hall of Fame in Cooperstown, N.Y. Leonard, who played from 1933-50, is considered one of the best hitters ever. In 1948, he won the Negro League batting title, compiling a .391 average. 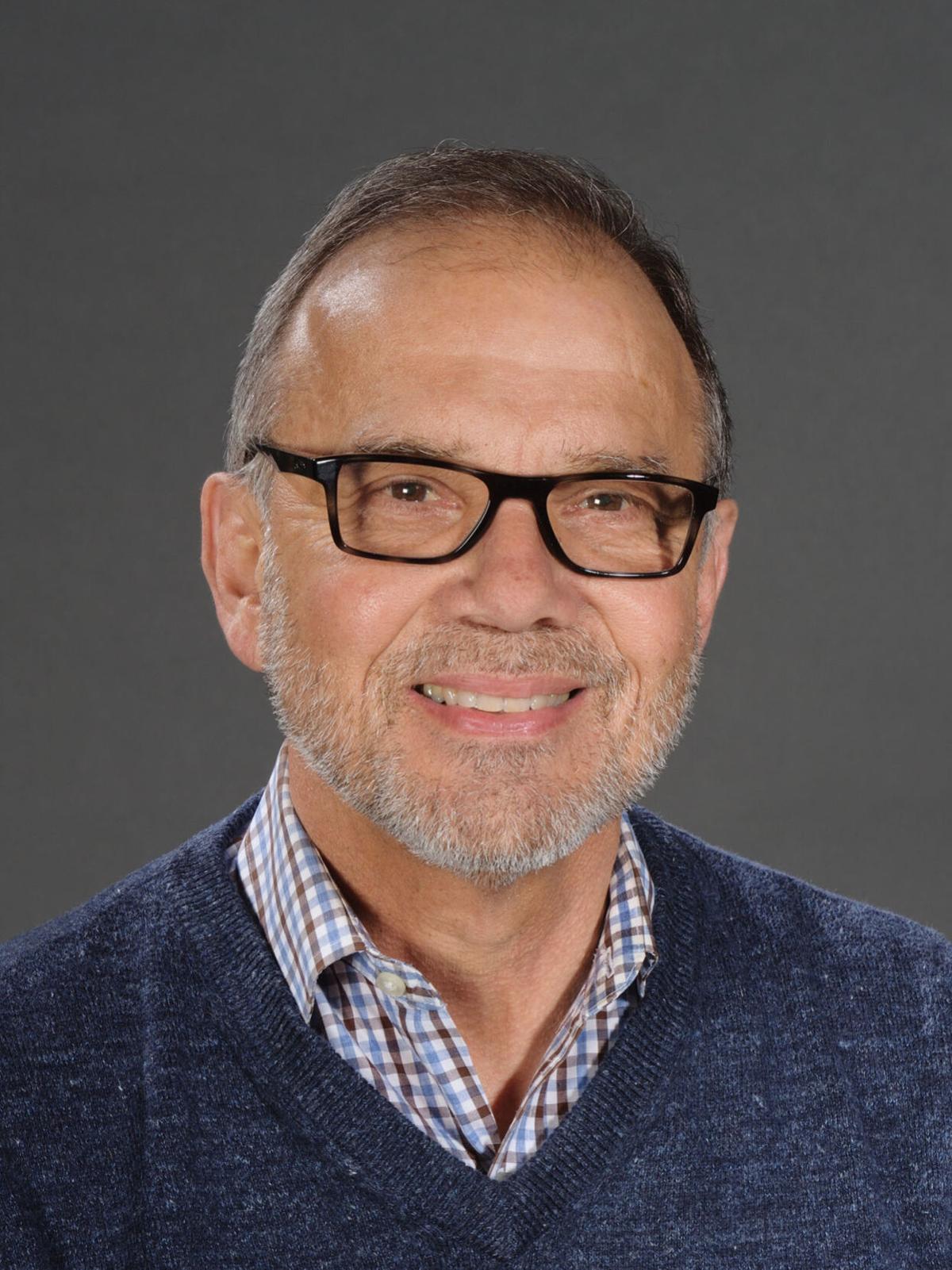 In this new age that we have entered, there are safeguards in place to protect us from contracting a deadly virus, including a shift in the way we are entertained.

Baseball is now being played in empty stadiums across our nation to fans who are cheering virtually. Baseball is truly “America’s Game” and for over 150 years has sustained us both socially and competitively, and it continues to capture our imaginations.

Two sports movies, based on the national pastime and considered to be among the greatest of all time, have strong North Carolina connections. And both star Kevin Costner.

“Bull Durham” is a light-hearted telling of a minor league team based in Durham in 1970s. Costner plays Crash Davis, a catcher whose career is on the decline. Crash tries to make sense of the game and begins to question its clichés and relentless repetition. He becomes a life coach for a young pitcher who possesses a major-league fast ball but lacks control.

The movie is fun to watch and parodies much of the game using Durham-Raleigh as its backdrop. It’s reminiscent of watching games in an older ballpark, the joy of seeing a live game with peanut vendors shouting and slinging their wares past you.

I enjoyed the exchanges between the infield basemen, pitcher and catcher as they gather at the pitcher’s mound. My favorite line from the movie is when Crash says, “Don’t think — it can only hurt the team.” It could be interpreted as an insult, but so much of baseball’s strategy is learned and practiced responses to how to react in certain on-the-field situations. It is a great way to revisit the game and experience the atmosphere of being there.

“Field of Dreams” has also become a classic and, as Costner stated, the film is the “It’s a Wonderful Life” for our times. In the movie, a young farm couple are struggling with life in rural America, raising a young daughter on a farm in the midst of a seemingly endless cornfield.

The story becomes surreal when the farmer begins to hear a voice saying, “If you build it, they will come.” In other words, build a baseball field in the middle of your cornfield, complete with bleachers.

This experience leads to soul-searching as the farmer questions his sanity and his past relationships with his father and a writer from the 1960s, who prophesied a peaceful life in service to others. The writer, now living in New York City, is played by James Earl Jones. Disillusioned with the current state of society, he has dropped out of the public eye. The farmer must travel to New York and recruit the writer, as the voice dictates.

The story evolves, and both farmer and writer are asked to seek a country doctor living in Chisholm, Minnesota, by the name of Moonlight Graham. This is the North Carolina connection. Archibald “Moonlight” Wright Graham, a real person, was born in Fayetteville in 1876. He graduated from the University of North Carolina at Chapel Hill in 1902 and was the older brother of Frank Porter Graham, who would become president of UNC and a U.S. senator.

Archibald Graham received his nickname because he would continue to play minor league ball for seven seasons while also obtaining a medical degree. Thus the name “Moonlight.”

Graham was a minor league baseball player who would appear as a right fielder for the New York Giants for only one game on June 29, 1905. This was enough to gain him immortality by being included in W.P. Kinsella’s 1979 novel “Shoeless Joe,” and the subsequent 1989 film, “Field of Dreams.”

Burt Lancaster portrays Graham in the movie. A quote of Graham’s defines physicians and others working during the current pandemic. The farmer asks Graham about not getting to bat in his only appearance in the big leagues, noting most men would have considered it a tragedy. To which Graham replies, “Son, if I’d only gotten to be a doctor for five minutes ... now that would have been a tragedy.”

These are my favorite sports movies. They are embedded with faith, truth, hope and redemption. They are worthy of watching again. Peace and love. Play ball!