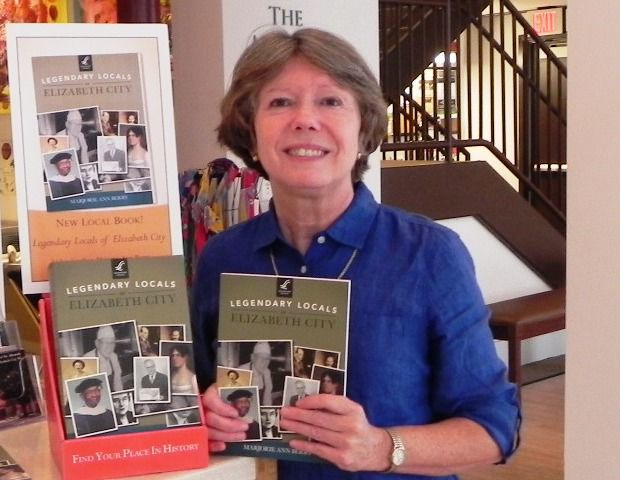 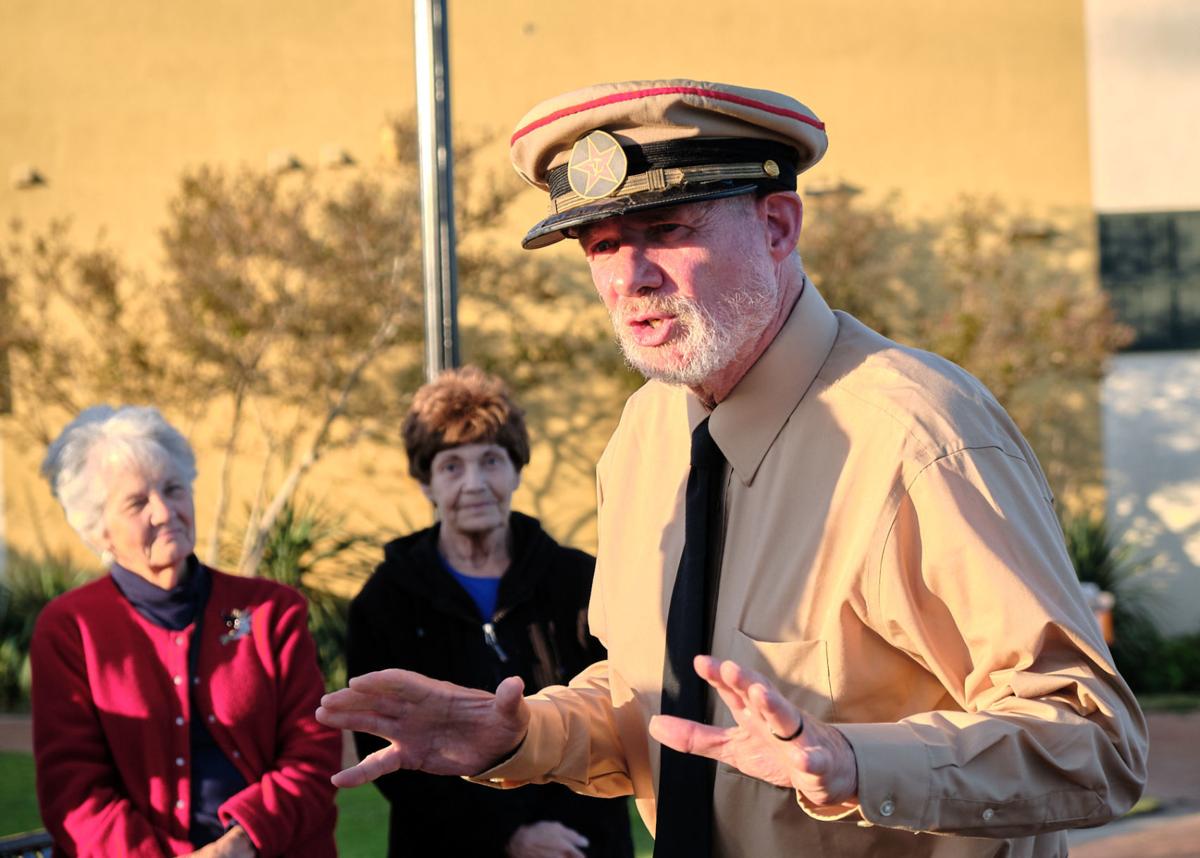 Museum of the Albemarle will commemorate a red-letter day in Elizabeth City’s history on Jan. 11 with Project Zebra Day.

One of the last untold stories of World War II happened right here in Elizabeth City. In April 1944, 300 Russian pilots arrived at Naval Air Station Weeksville (now U.S. Coast Guard Base Elizabeth City) to train to fly large amphibious warplanes called PBN Nomads. The planes would ultimately be flown to the Soviet Union by multinational teams of pilots to fight German dictator Adolf Hitler’s forces in that part of the world.

A part of President Franklin Roosevelt’s “lend-lease” program, the mission was known as Project Zebra. It was also top secret, only being declassified in 2012.

On Jan. 11, 1945, tragedy struck the mission. A Nomad was about to take off for the Soviet Union when an American commander noticed that the plane was overloaded. The Russian pilots habitually packed the planes with American goods bought locally to take back home to sell on the black market

After some discussion, the Russian and American commanders decided the plane was flight-worthy, despite the crates of whiskey and cigarettes, and bolts and bolts of cloth aboard. It took to the air at 8 p.m. the night of Jan. 11.

Five minutes later came the distress call, “Unable to rise! Unable to rise!” The airplane plunged into the dark, cold waters of the Pasquotank River. Of the nine crewmen aboard, four survived. Four Russians and a Canadian perished in the crash.

For days afterward, flotsam from the crash washed up on the shores of Camden County. The plane and the dead crewmen still lie at the bottom of the Pasquotank.

On Jan. 11, 2020, Museum of the Albemarle, along with the Elizabeth City Historic Neighborhood Association, will commemorate the 75th anniversary of this tragic crash with a special event: Project Zebra Day.

The event begins at 2 p.m. in the museum’s auditorium. The program includes a proclamation by Mayor Bettie Parker, remarks from dignitaries, and reenactments of the project’s major characters by members of the cast from the 2019 Elizabeth City Historic Ghost Walk.

Veteran actor Phil McMullen will portray President Roosevelt, who chose Elizabeth City as the site for the project. Encore Theater’s Al Delgarbino will play Gregory Gagarin, the Russian-American who was the glue that held the project together. The versatile Tom Campbell will portray Russian commander Maxim Chibisov.

Russian ambassador to the United States, Anatoly Antonov, will travel from Washington, D.C. to attend the event, along with other Russian dignitaries and journalists, and children from the embassy’s Russian School.

At 3 p.m., attendees will cross the street to Waterfront Park, where the Seth E. Perry American Legion Post 84 will conduct a moving wreath-laying ceremony, including a 21-gun salute, and the playing of taps.

Following the ceremony, a reception will be held in the museum’s lobby to round out the day’s events.

Project Zebra Day is free and open to the public. Join us to commemorate this momentous chapter of our town’s history.