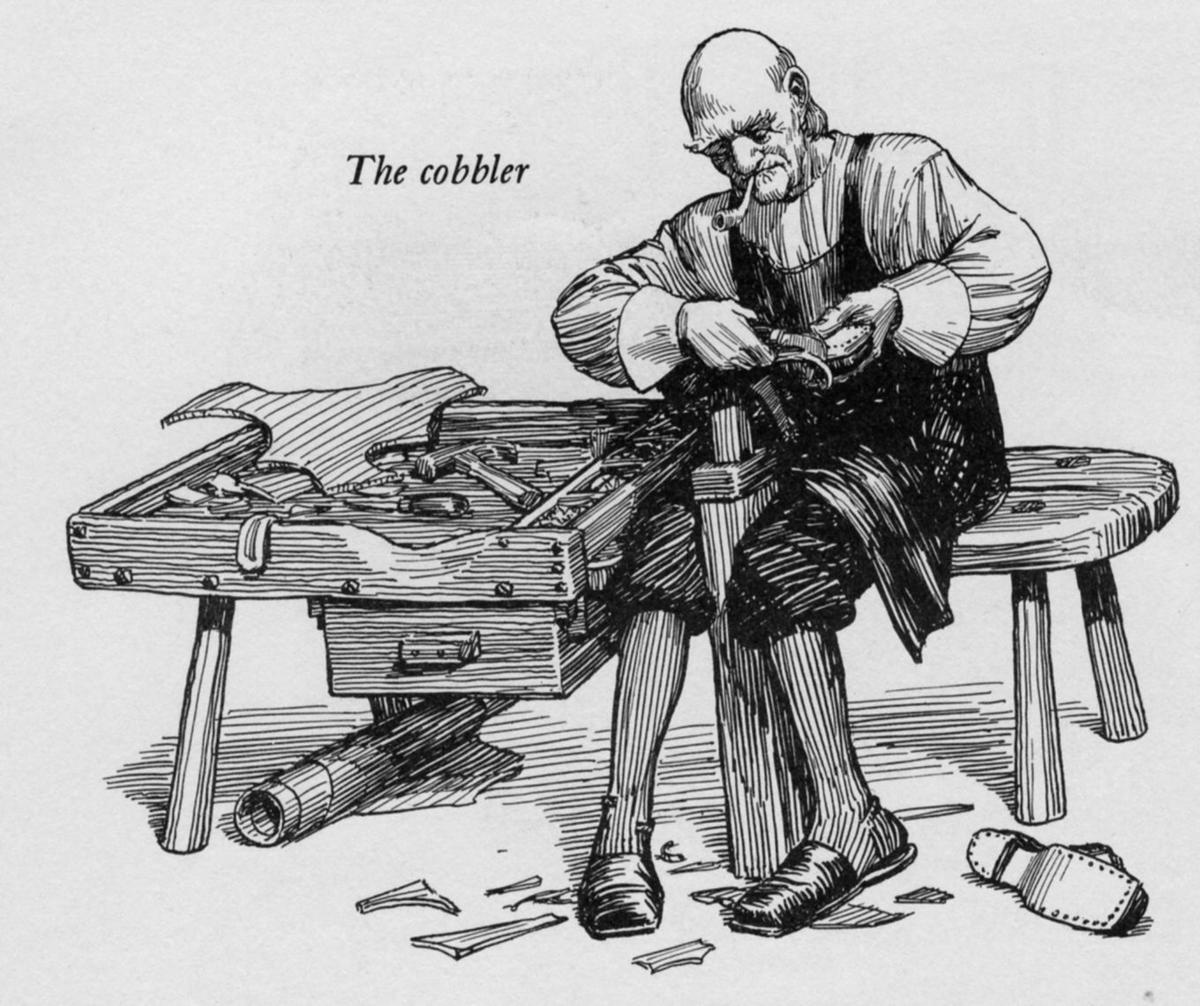 This image of a cobbler shows how shoes used to be made by hand long before they were mass produced by machines. At the River Bridge underwater archeological excavation site on the Pasquotank River, more than 100 gallons of shoes have been excavated in an area 45 feet long by 5 feet wide. 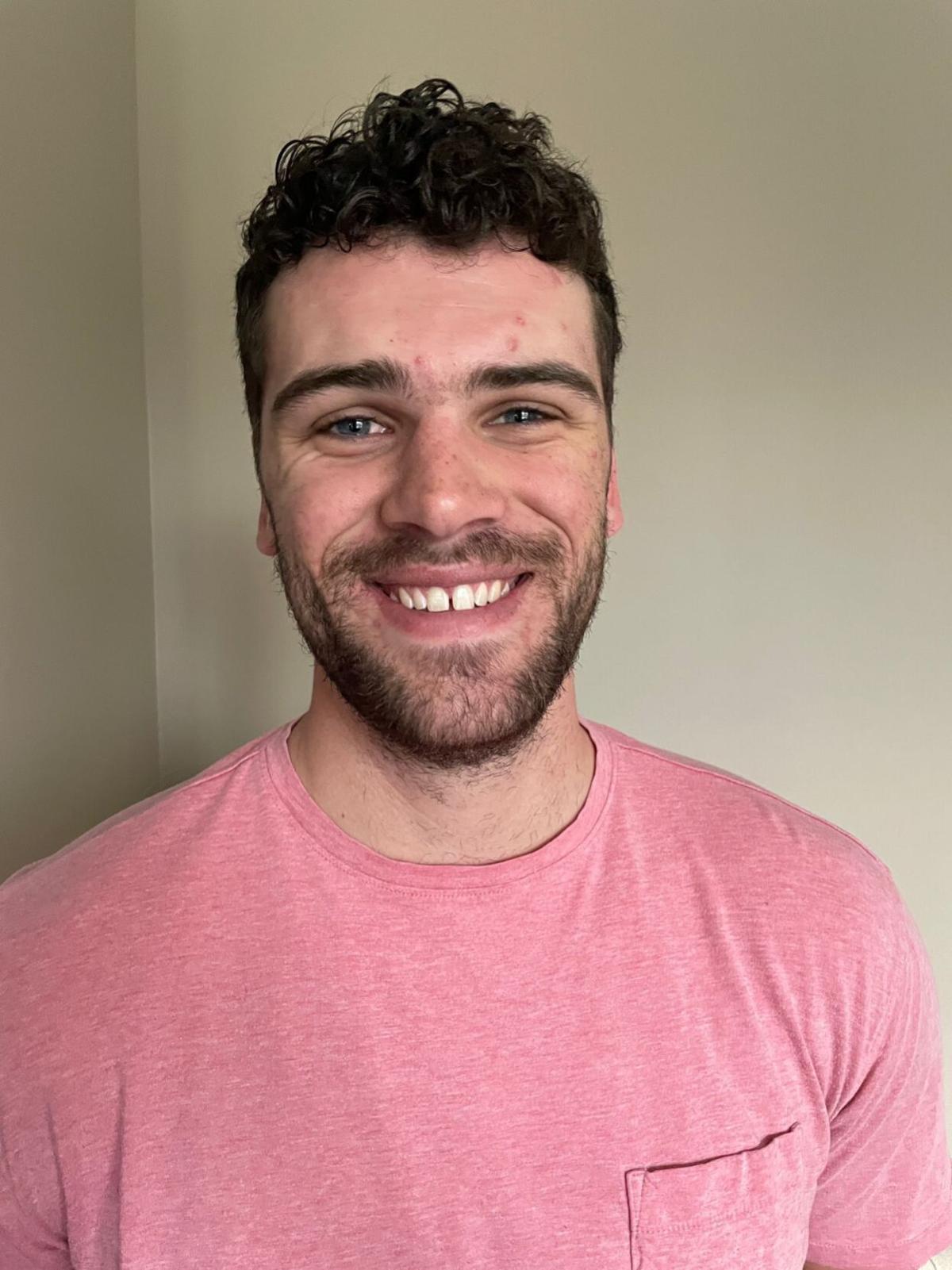 At the River Bridge underwater archeological excavation site on the Pasquotank River, more than 100 gallons of shoes have been excavated in an area 45 feet long by 5 feet wide. This graveyard of shoes has generated plenty of questions but very few answers.

The dating of the shoes spans about 150 years, beginning around 1750 and continuing to the turn of the 20th century. Within that 150-year period nearly every method of shoe making is represented.

It is clear that this specific location served as a dump site for shoes for well over a century. That is a remarkable amount of time for one location to be used for one specific purpose. Based on the history of the location and sheer quantity of footwear found, it is possible that the site was an attempt to create an ongoing landfill.

Understanding where the shoes were found is important to determining why they were all dumped in one location. The site was named River Bridge after a bridge located on the Pasquotank River north of Elizabeth City. Built before the Revolutionary War, the bridge has been gone a long time, but evidence of its existence remains just below the river’s surface.

Accompanying the bridge at this location were a customshouse and a handful of warehouses where cargo could be loaded and unloaded from ships. Before the waterway was closed to larger ships due to hurricanes, the River Bridge location was a bustling port. That has become evident to those who’ve been excavating the site over the past seven years, as they have discovered more than 10,000 artifacts, including the shoe graveyard.

A number of things point to the theory that the site served as a sort of landfill for many generations. Given that it was once continuously visited by large numbers of people of differing social classes and trades, it certainly would have been a convenient spot for unwanted items, like shoes, to be discarded.

The shoes themselves also make the case for a landfill of sorts because of the large variety found in one place. A large portion of the shoes were identified as rural, utilitarian footwear. Several others were characterized as more urban shoes and boots designed for fashion.

There are even a few shoe types thought to have been associated with footwear designed by the “RCH” harness shop in Southside, Virginia, and worn by Confederate soldiers. All footwear from every time period found varies in terms of wear.

The other common characteristic among the shoes was the clear evidence of cutting and salvaging, including almost all of the shoe laces. In fact, of all 100-plus gallons of footwear discovered only one fully assembled shoe, including laces, was found.

You can find a portion of the footwear, along with many other items discovered at River Bridge, on display now at the Museum of the Albemarle. We’re open Monday through Saturday from 10 a.m. to 4 p.m.

Alec Widmer is an artifact collections assistant at Museum of the Albemarle.