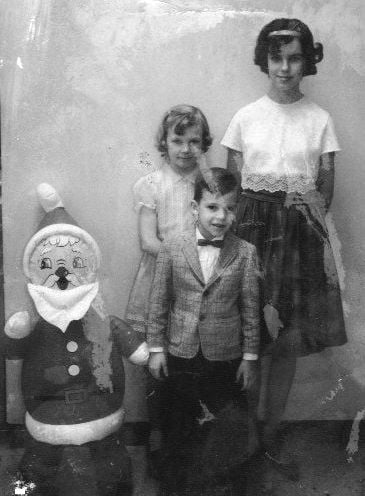 Charlotte Patterson is shown with her siblings Sparky and Joann in a photo from a Christmas morning in the 1960s. 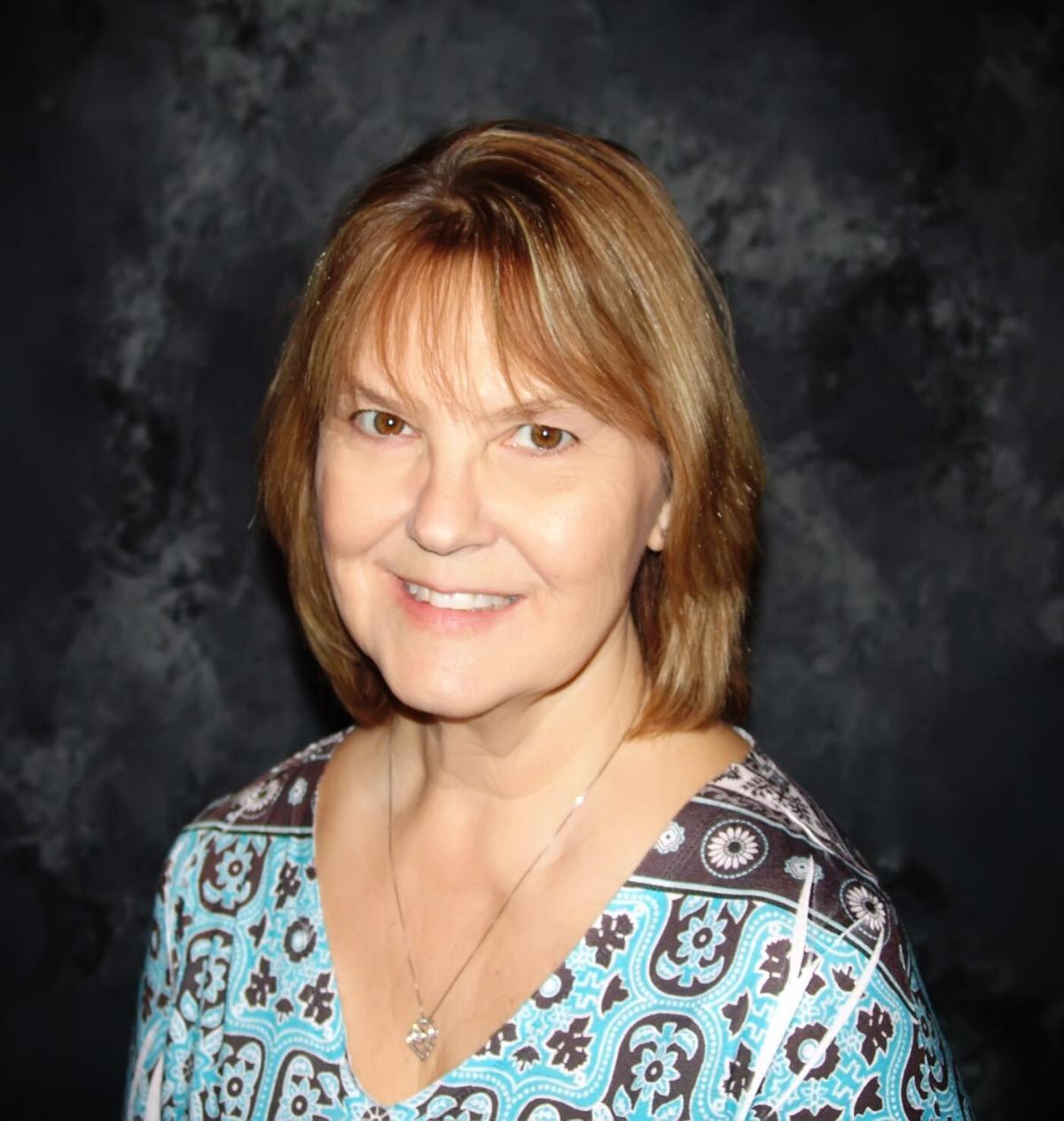 Charlotte Patterson is shown with her siblings Sparky and Joann in a photo from a Christmas morning in the 1960s.

The museum is opening an exhibit on the 1960s on Feb. 8, 2021. Life in 1960s America was one of change from the post-World War era. The decade brought a new type of music, politics, business and social life.

The Civil Rights Movement and the war in Vietnam brought people to the streets in protest. Women’s role in society was expanding, and the result was broader job opportunities.

America’s youth were looking and thinking differently about mainstream ideas and ways. New bands like the Beatles, Rolling Stones, and the Mamas and the Papas emerged with a different sound and look. Protest-song artists, like Joan Baez and Bob Dylan, wrote lyrics that had a social meaning directed at social change.

With Christmas 2020 now in the past, let’s take a look at Christmases in the 1960s and how they were influenced by these changes. While in most homes you would have heard the famous “White Christmas” and “Jingle Bells,” you also might have heard “Rocking Around the Christmas Tree,” “Jingle Bell Rock,” or “A Holly, Jolly Christmas.”

While old ornaments were still hung on a live tree, the aluminum tree with its companion color wheel was taking over. New products and toys were also appearing on the market. Mattel introduced Barbie in 1959 to show little girls that they could be anything they wanted to be. Ken, her boyfriend, followed in 1961. There was a huge explosion of demand for the new doll and its accessories.

Hot Wheels were produced in 1968, as the first American-made die-cast car. First off the line was a Chevrolet Camaro which was wildly popular. Fisher-Price’s line of educational toys included the Farm Set and the Little People Sets.

Decorations found in American homes included Pixie or Knee-hugger elves on shelves, trees, and packages. Shinny Brite was still a popular ornament-maker who added plastic and wood to its ornaments.

Artificial trees were produced, allowing little mess. They also could be used year after year. This was appealing to many families; so much so, artificial trees have continued to rise in popularity as companies produce life-like branches.

Lights on the tree were large colored-glass bulbs strung together so that if one went out they all went out. Many dads spent hours untangling the cords. By the end of the 1960s strands of multi-colored and white miniature lights were available.

Gifts from Santa were often left unwrapped and displayed underneath the tree. Children could see right away if Santa brought them the coveted doll house, doll, firetruck or teddy bear. Mom would get a toaster, hairdryer or pajamas. Popular gifts for dad were ties and socks, a practice that continues today.

I hope your memories of Christmases past are happy memories.

Charlotte Patterson is education curator at Museum of the Albemarle.