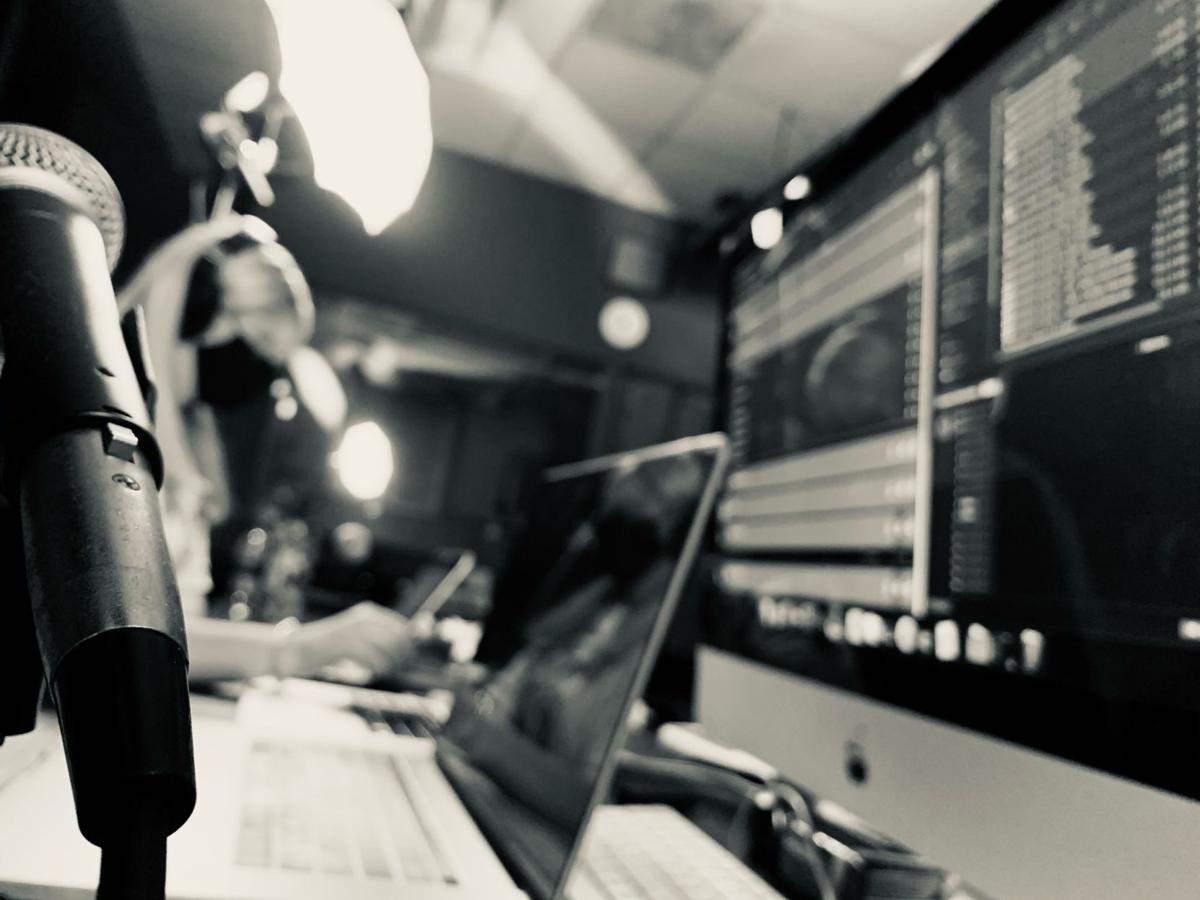 Due to restrictions on public gatherings, ECU/Loessein Playhouse is presenting a series of radio plays this fall. 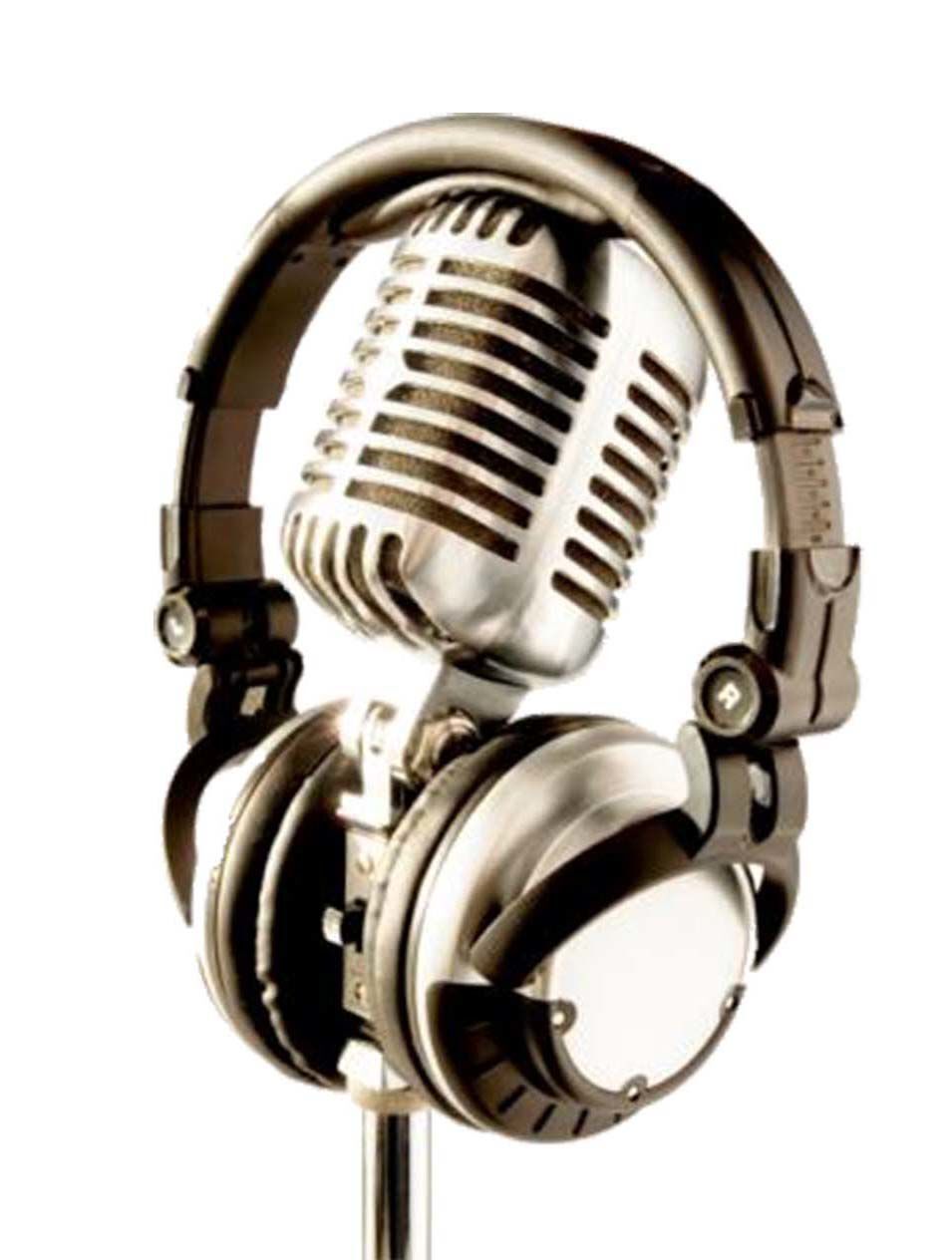 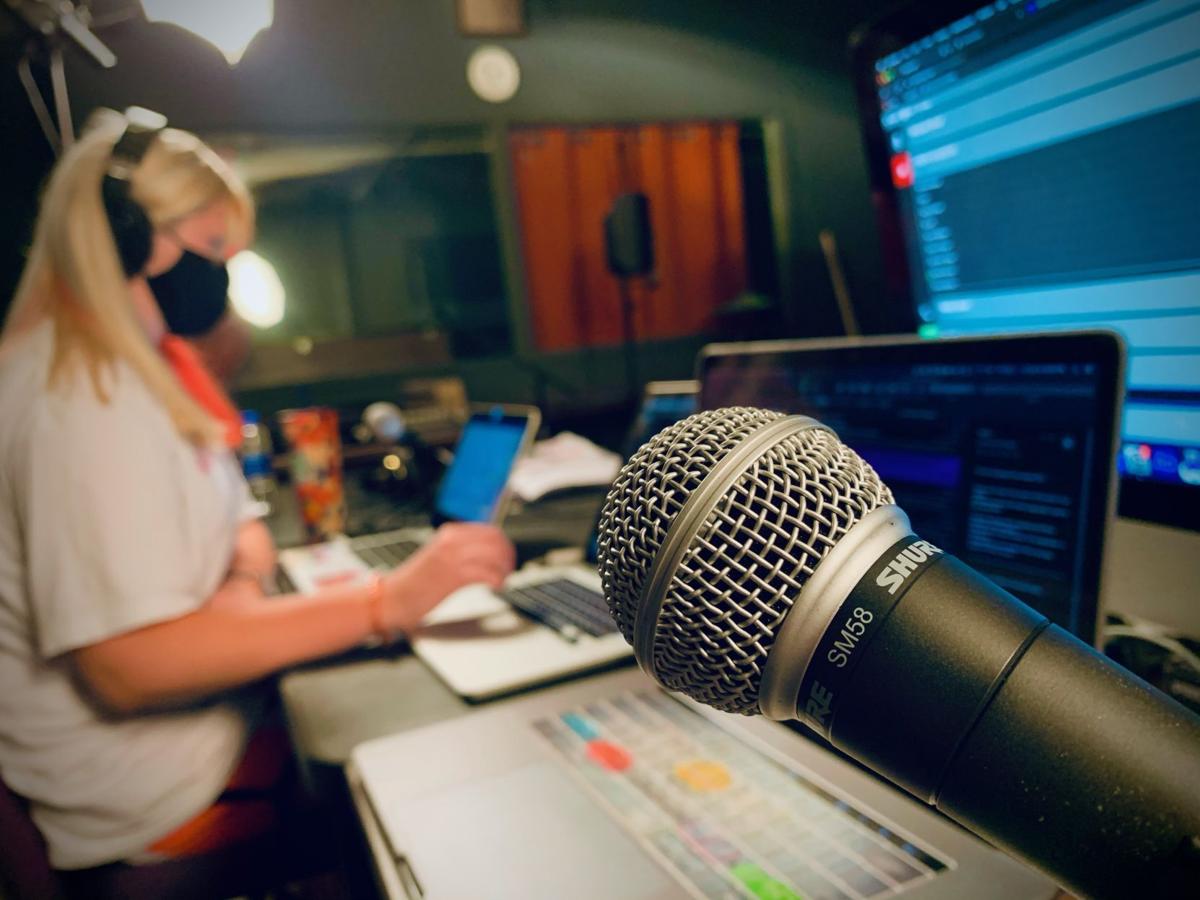 ECU stage manager Kathryn Poulsen works on a recording for the Radio Plays, a series that begins today.

Due to restrictions on public gatherings, ECU/Loessein Playhouse is presenting a series of radio plays this fall.

ECU stage manager Kathryn Poulsen works on a recording for the Radio Plays, a series that begins today.

GREENVILLE — As the lights remain out on Broadway and other stages across the country due to the coronavirus pandemic, actors hoping to keep the curtain from coming down on theater are looking for new ideas for performing. But artists at East Carolina University are working to revive an old one.

The ECU/Loessin Playhouse fall season will go on this month as a series of four radio plays, bringing a century-old art form into a digital age. The free series, which begins tonight, will offer listeners a different radio drama each weekend through Nov. 15.

“Doing Friday evenings is almost reminiscent of when families would sit next to a radio and turn it on on a certain time, on a certain hour of the week,” said Jayme Host, director of ECU’s School of Theatre and Dance.

ECU Professional Acting Program Coordinator Bryan Conger was looking forward to directing Lynn Nottage’s “Intimate Apparel” this fall. But two weeks into the semester, when a spike in coronavirus cases sent students home and moved classes online, he and other faculty members knew it was time to set the stage for something different.

“Who knows when we’re all going to be able to be back in a room together safely, or will people even want to do that?” said Conger, an assistant professor of theater. “Will they feel comfortable doing that?

“I thought, ‘Well let’s go back to basics,’” he said. “What do we need to tell a story? We just need characters, we need a plot, we need voices.”

While Conger is a longtime fan of old-style radio plays, he had never performed in or directed one before. But this fall he is doing both — directing the four radio dramas at ECU and acting in one with Triad Stage in Greensboro.

“It is definitely a novelty,” Conger said, adding that radio theater, a staple on Britain’s BBC Network, is starting to make a comeback elsewhere, in part due to COVID-19. “I do think theaters are trying to find a way to connect and still stay engaged.

“As artists, we thrive and survive on creativity,” he said. “… It’s not the way we necessarily want to be doing theater, but I think it can be a fun way.”

Unlike traditional radio theater, which declined in popularity after the advent of television, ECU’s series is recorded, rather than being broadcast live. To prevent the spread of COVID-19, student actors are never in the same room with one another. Rehearsals and recordings all take place online.

While presenting particular challenges, Conger said the radio play series has brought rare opportunities for actors. One of those is a chance to make their performance accessible to a wider audience.

“Not everybody can afford a theater ticket,” he said. “The good thing about all of this is people across the country can have access to your work now in a way that they couldn’t before. … I do think it’s a new frontier.”

Although the concept is not a new one, Host said radio theater is proving to be a creative solution for keeping students and audiences connected while the theater remains empty.

“I am extremely proud of the innovation of our faculty and the engagement of our students and how they are full force coming to this production,” she said.

“I think this whole pandemic and the political climate that we all find ourselves in is beyond anything any of us could have anticipated,” Host said. “But this, above all times, is a great time to be creative thinkers.”

ECU/Loessin Playhouse will present a series of audio productions which will stream online beginning Friday. The schedule includes:

The play is the story of Dolores, once a high-school beauty queen, who has arranged a date for her visiting niece. But Sarah Nancy distresses her aunt by making it clear that she is not interested in her date, Felix. It isn’t until they are left alone that the young people find a connection.

The play is loosely based on the murder of John Hossack, which Glaspell reported on while working as a journalist in Iowa in 1900. Hossack's wife, Margaret, reported to the police that someone broke into their house and murdered her husband while she slept. Margaret was arrested for the murder a few days later.

A conversation grows tense between a black woman and white woman waiting in a Southern train station in 1949.

When woman’s abusive husband spontaneously combusts, it is time for her to learn to reclaim her life.

Access is free, but reservations are required. Visit theatredance.ecu.edu/current-season.