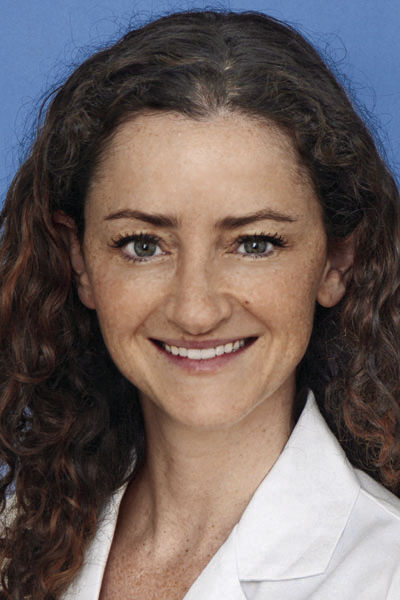 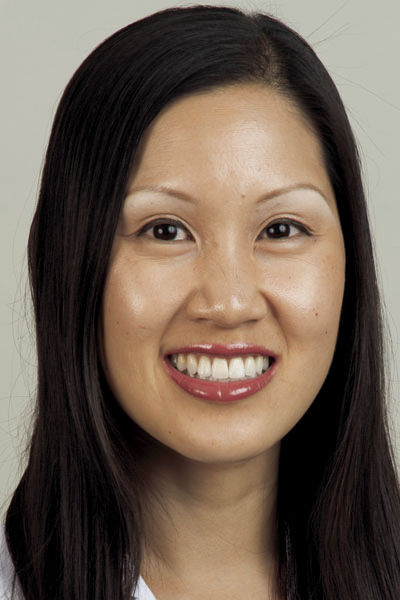 Q I heard on the news about a study that says your gut microbiome determines whether or not it’s easy for you to lose weight. How did they figure that out? Can I change my gut microbiome to help me lose weight?

A You’re referring to the results of a study that appeared late last summer in a journal published by the American Society for Microbiology. The gist is just as you stated in your letter — the composition of someone’s gut microbiome appears to play a role in how readily they lose weight. This study, conducted by an independent research institute in Seattle, is the most recent offering in a line of inquiry that dates back decades.

Starting in the 1980s, studies began to hint at a link between obesity and the composition of microbes living in the gut. The research began in mice, then expanded to explore the issue in humans. The completion of the Human Genome Project in 2003, which decoded the human genetic blueprint, was a tipping point. It gave researchers the tools to study the workings of the human body, as well as the trillions of microbes it plays host to, at the molecular level. The result is a robust body of research into the topic of what role the gut microbiome may play in weight and weight loss.

In this recent study, researchers focused on the weight loss of individuals enrolled in a commercial wellness program. Although weight loss was a goal, a specific diet was not part of the program. Rather, it offered coaching and advice from a dietitian and a nurse. The researchers selected 48 individuals who, over the course of six to 12 months, were able to lose 1% of their total body weight per month. They also looked at 57 people who didn’t lose weight and who maintained their BMI (body mass index) while taking part in the program. Using genetic and metabolic information gathered from the participants’ stool and blood — and accounting for variables such as age, sex and BMI — the researchers found connections between gut microbiome composition and weight loss.

Specifically, certain bacteria in the guts of the people who did not lose weight were more efficient at dismantling and absorbing carbohydrates. The gut microbes of the weight loss group, meanwhile, had increased numbers of genes that speed up the growth and replication of certain beneficial bacteria. The two groups had different sets of genes encoded in their gut microbiomes, which the researchers believe helped to influence weight loss.

As for how to change your gut to promote weight loss, the science isn’t there quite yet. A variety of factors come into play regarding weight, and the gut isn’t the only variable. The advice at this time is to focus on foods and behaviors that contribute to overall gut health. That means eating fresh fruit, vegetables, leafy greens and naturally fermented foods; avoiding stress; sleeping enough; and getting regular exercise. It’s not the weight loss magic many long for, but it will contribute to a healthy gut and better overall health.