You are the owner of this article.
Edit Article Add New Article
You have permission to edit this article.
Edit
Public Service Info
News
Opinion
Sports
Features
Obits
Multimedia
Classifieds
e-Edition
Our Sites
Extras
Share This 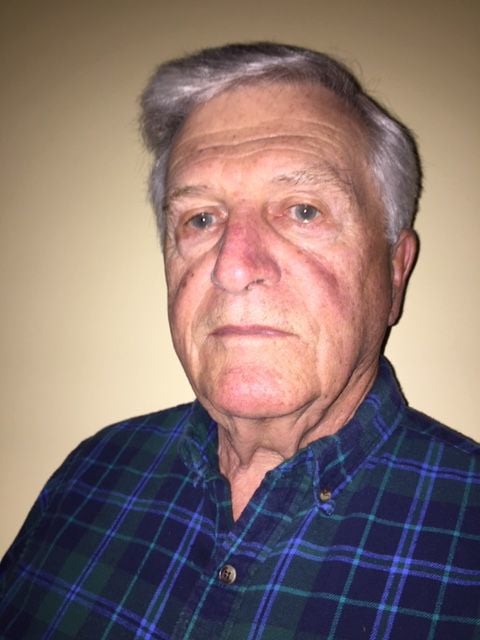 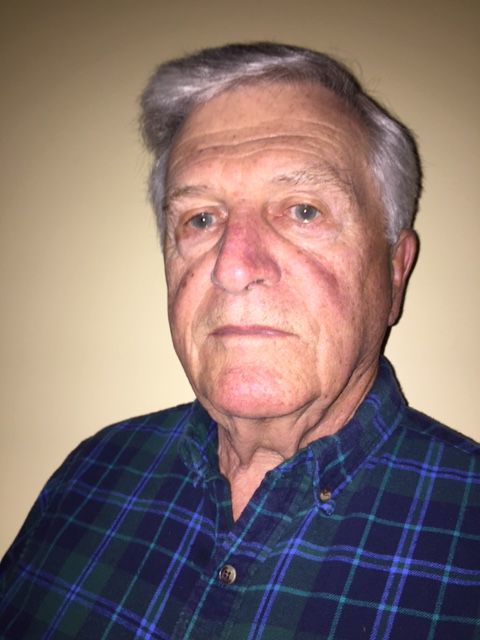 This is the year I become an octogenarian.

One of the inevitable facts I must face in my advancing age is the loss of energy — my physical energy, to be sure, but also my mental faculties (some of my detractors insist the decline of the latter has been more acute).

I admit my body and my mind just don’t work as well as they did when I was in my indefatigable twenties. Fortunately, waning energy is not a problem facing the United States. Just the opposite.

As the world’s greatest consumer of energy, we have long relied on Middle East oil to supplement our own fossil fuel production. That is no longer the case. This blessed country of ours is now energy independent. Even better, we have become a major exporter of energy, an important factor in the administration of American foreign policy.

This is no accident. It is largely the result of economic policies that have encouraged and rewarded the spirit of free enterprise.

We have always had an abundance of natural resources, but it has taken people of genius and vision to exploit them and bring them to market. That genius is reflected, for instance, in the discovery of vast fields of shale oil and the development of methods like fracking to extract it.

In spite of the opposition of radical environmentalists to fossil fuels, successive administrations have pursued balanced energy policies that rely on hydrocarbons to fill our gas tanks, heat our homes, and produce electricity to run our factories.

These hydrocarbons account for 80% of our energy consumption (37% from petroleum, 29% from natural gas, and 14% from coal). The other 20% comes from nuclear power (9 %) and renewables (11%, including 3% from much-favored wind and solar). Imagine what would happen if we adopted the left’s Green New Deal and eliminated fossil fuels.

Russia is one country that would love to see the United States go for the Green New Deal. This would guarantee Russia’s stranglehold on European countries that rely on Russian exports of liquid natural gas (LNG).

Lithuania, for example, used to import LNG chiefly from Russia and paid through the nose for the privilege. No longer. Russia’s prices have dropped 40% since Lithuania started importing LNG from the United States.

President Trump has been wise to let the outgoing Energy Secretary Rick Perry and his replacement Dan Brouilette pursue a sensible “All of the Above” energy policy that has achieved energy independence for this country and exported freedom in the form of LNG to 36 countries around the world.

Much-maligned coal and nuclear will continue to generate about half of our electricity, while we supplement them with renewables that will play an increasing role in keeping our air clean.

The United States is the largest energy producer and consumer in the world. But, of all the world’s advanced industrial nations, it is has also done the best job in controlling noxious emissions. That’s not a bad formula for 2020 and beyond. Signatories to the Paris Accord should take notice.