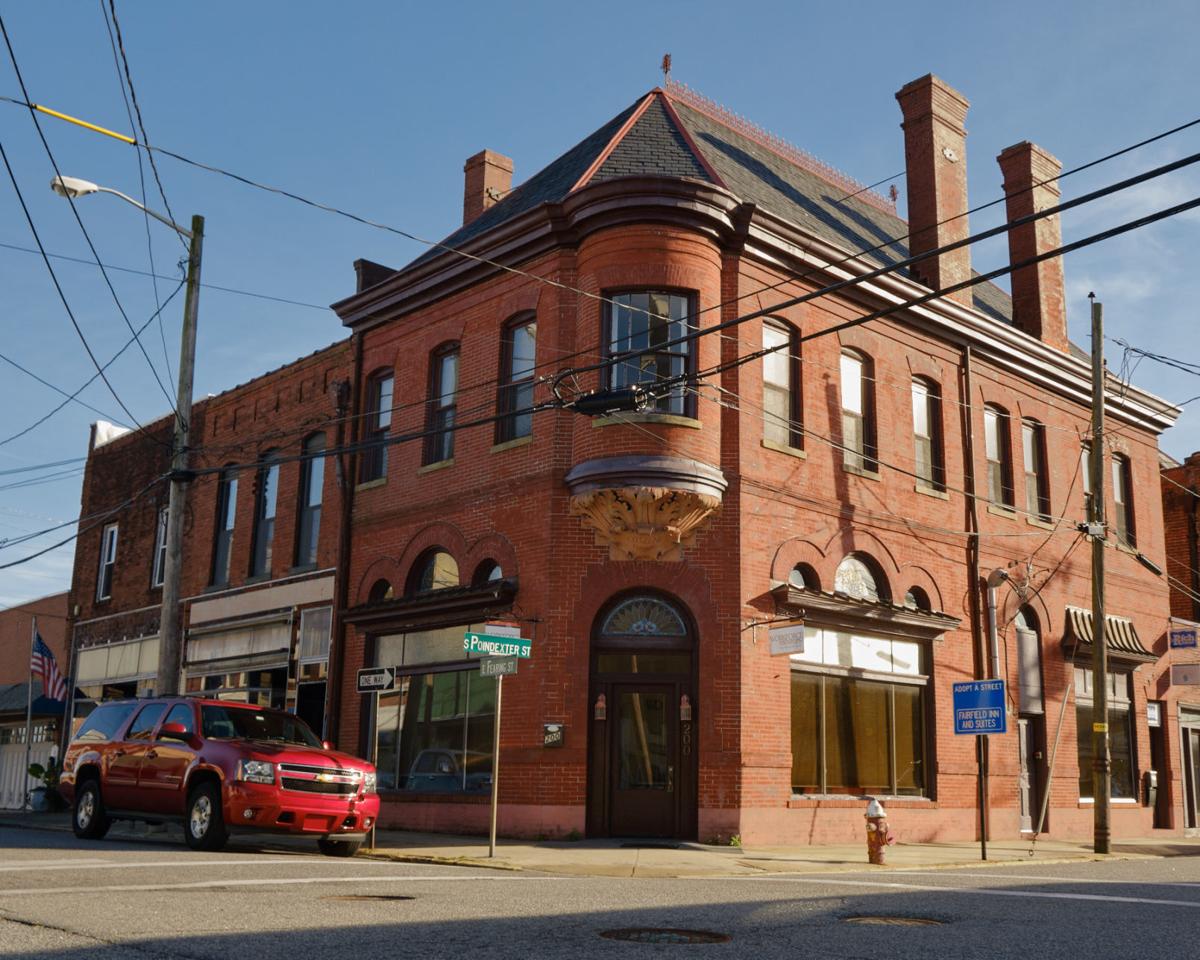 The former Albemarle Bank building is shown Thursday at the corner of Fearing and Poindexter streets in Elizabeth City. The bank, the region’s first started by African Americans, was founded by Cleon Whitehurst Brown in 1920, one of the worst periods of the Jim Crow era. 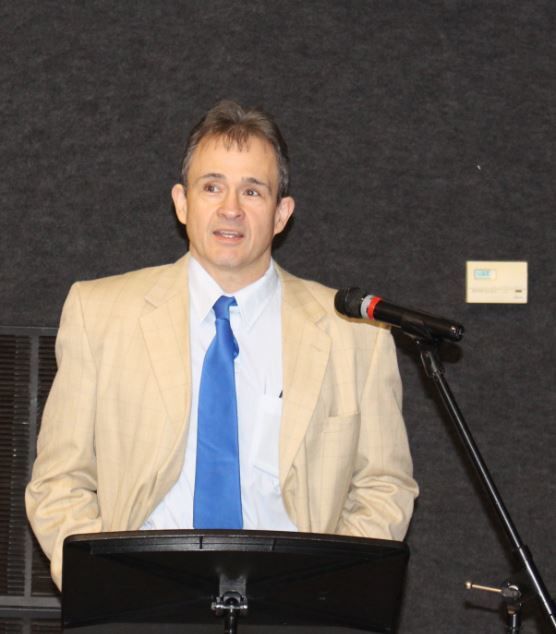 The former Albemarle Bank building is shown Thursday at the corner of Fearing and Poindexter streets in Elizabeth City. The bank, the region’s first started by African Americans, was founded by Cleon Whitehurst Brown in 1920, one of the worst periods of the Jim Crow era.

Elizabeth City State University history professor Glen Bowman said the short-lived Albemarle Bank is an example of how much damage the bad actions of one person can cause.

“It was a terrible disaster and it hurt this town’s most vulnerable citizens for a number of years,” Bowman said in his lecture about the early 20th century black-owned bank at the Monday, Nov. 16, meeting of the Elizabeth City Rotary Club.

Bowman told club members that while he tries to focus on the positive rather than the negative, “not all history is positive and inspirational.”

The “bittersweet legacy” of the Albemarle Bank falls into the negative category, he said, though he noted the story started on an inspirational note.

African-Americans established the bank during one of the worst periods of the Jim Crow era and its founder, Cleon Whitehurst Brown, was from a prominent African-American family in Elizabeth City, Bowman said. Brown earned a law degree from Shaw University and also was a real estate investor, he said.

Brown had significant personal wealth, helped Mt. Lebanon AME Zion Church come out of bankruptcy in 1919, and lived on East Church Street in one of the town’s white neighborhoods, Bowman said.

When Brown started the bank in 1920, Bowman noted, it was difficult for black businesses to get capital, “so banks were very important to the black community.”

The bank’s first president was Dr. E.F. Hoffler, a local physician, and an early vice president was P.W. Moore, who headed the institution that became Elizabeth City State University.

The bank’s head cashier was W.H. Holland, who had previously served in the U.S. Navy, and the bank grew quickly, attracting depositors both within the region and beyond, Bowman said.

The bank also attracted attention from outside the area, and those who made their way to Elizabeth City to visit the newly established bank included C.C. Spaulding of Durham, founder of N.C. Mutual Insurance Co. and Mechanics and Farmers Bank.

Not long after the bank started, Brown committed suicide, shooting himself in the head with a pistol. Bowman said it is not clear what led Brown to take his own life, though there were reports of financial woes and of possible harassment by another local attorney.

But on Christmas Eve 1925 the bank closed and an ominous note on the door stated: “Closed pending visit of bank examiner.”

Holland, meanwhile, had left town. When the bank examiner arrived it was discovered that Holland had been keeping two sets of books, one of which was found in a trash can.

When Holland returned to Elizabeth City a few days later he was arrested on charges of bank fraud and embezzlement.

After being convicted, Holland was sentenced to three years and nine months, which Bowman said seemed like a light sentence for an act that caused such harm to so many people.

The Albemarle Bank property was sold at auction and was bought by Dr. F.C. Cook, a dentist. In 1927 the building became a ladies garment store, Bowman said.

Depositors initially were able to recover only about 20 cents on the dollar from their deposits, which at that time were not federally insured as bank deposits are now.

Finally, in 1936, the state’s banking commission announced that its examination of the Albemarle Bank was closed. The commission said it had managed to claw back about 40 cents on the dollar for depositors.

“This was a crushing blow and it hurt the community,” Bowman said.

Despite the bad end to which the bank came, though, an ideal of thrift persisted among African-Americans in the area, Bowman said.