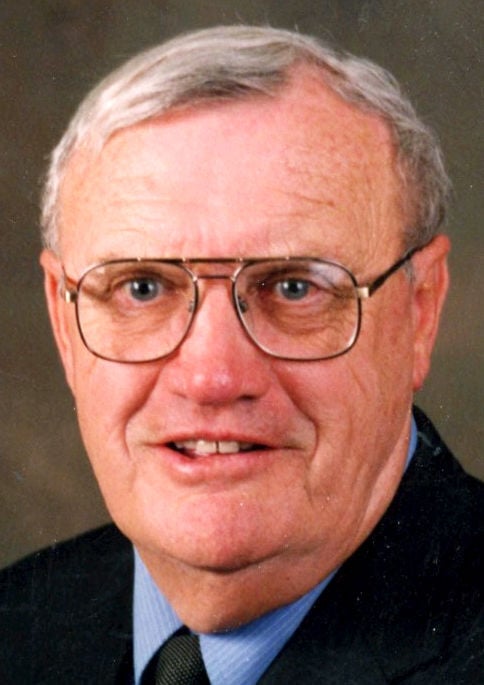 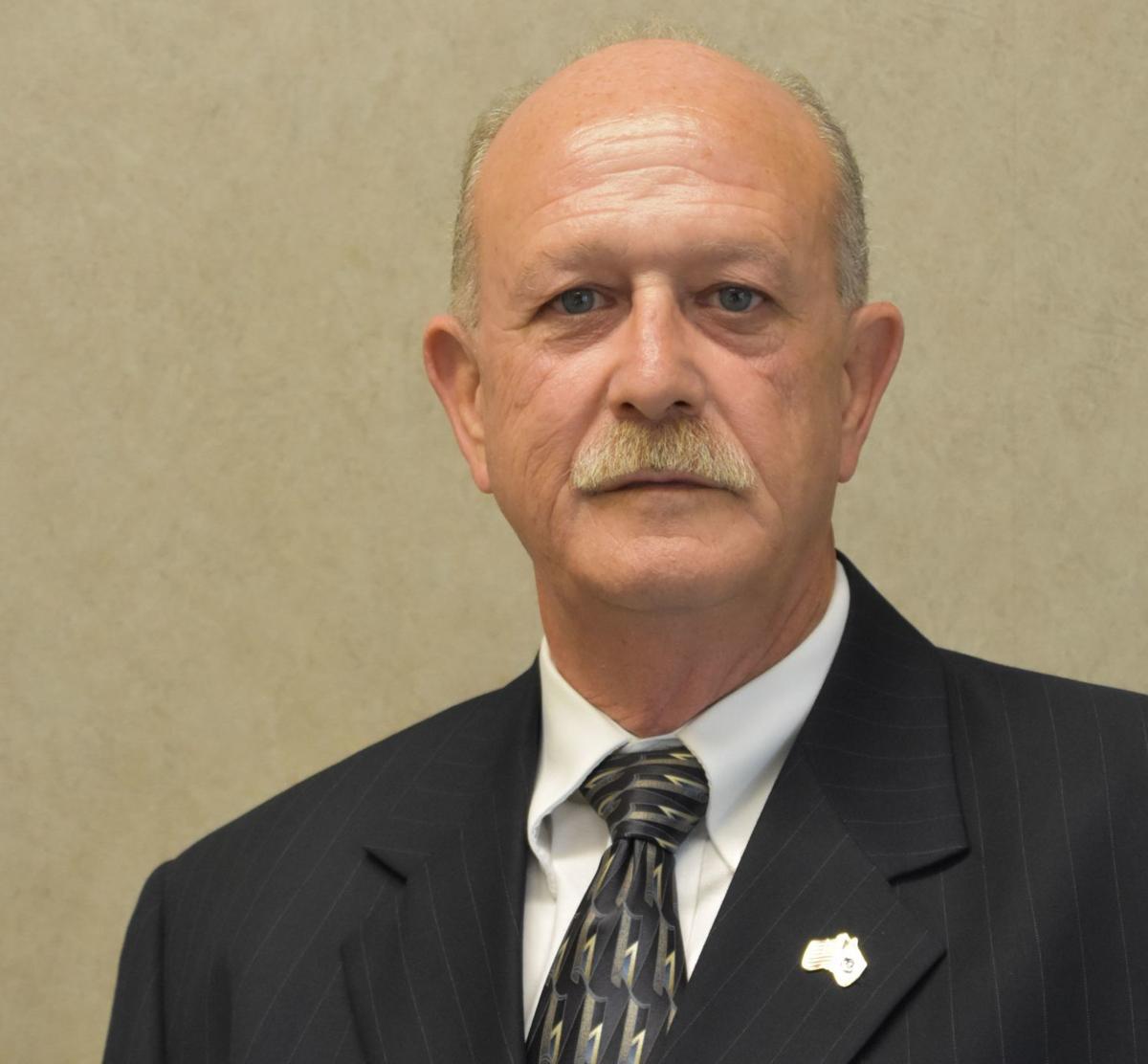 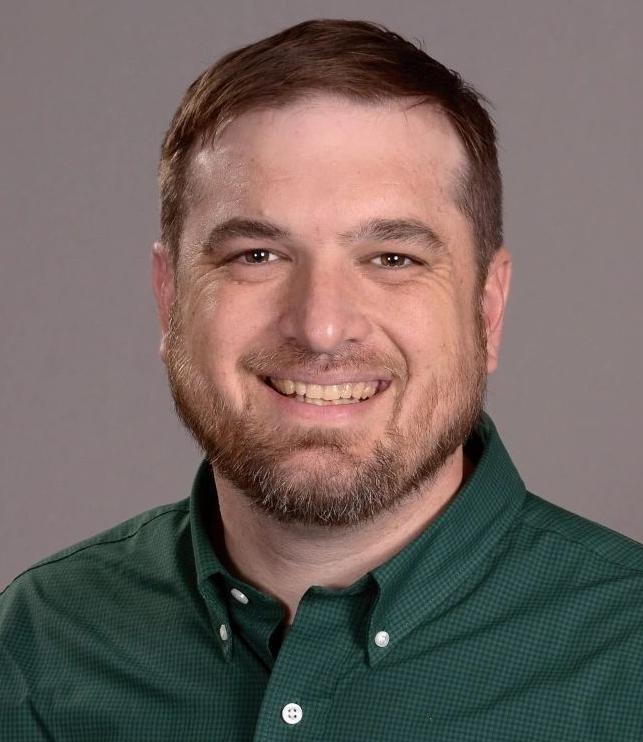 Pasquotank Board of Commissioners at-large candidates Jonathan Snoots, Bill Sterritt and Bill Ward all say promoting economic development will be a top priority if they’re elected.

Unaffiliated candidate Snoots, Democrat Sterritt and Republican Ward are vying for the seat currently held by Democrat Jeff Dixon, who announced after being re-elected in 2016 this would be his last term.

Election day is Nov. 3 and one-stop voting begins Oct. 15. More than 2,600 Pasquotank voters have already requested absentee ballots, more than five times as many who made that request for the 2016 election.

Snoots is an associate minister at Towne South Church of Christ on Peartree Road and is making his first run for political office.

Sterritt, a retired professor at the College of The Albemarle, served two terms on the Board of Commissioners before losing a bid for re-election two years ago.

Ward is a retired Pasquotank sheriff’s department lieutenant who ran unsuccessfully for sheriff in the Republican primary in 2018.

Several months before the pandemic hit in March, the county along with the city offered incentives to Telephonics and Hockmeyer to help fund expansion plans that created a combined 165 jobs.

All three candidates believe that providing economic incentives, which can include property tax rebates and matching grants from the state, drives economic development.

Sterritt said the county needs to expand its tax base to keep taxes low and one way to do that is using incentives to attract new jobs.

“I would rely on the county manager to present the information so the board can make informed decisions on what is best for the county,” Sterritt said.

Snoots said he will work to make Pasquotank a “beautiful place to live” and part of that pledge is creating good paying jobs in the county by offering incentives to businesses looking to locate or expand.

One incentive Snoots supports is building a shell building at the Pasquotank County Commerce Park. An industrial shell building is basically four walls with a roof and the needed utility hookups.

“I support the idea of building a spec building, but how to fund it is a good question,” Snoots said. “My son drives back and forth from here up to Virginia to go to work every day. I would love to find ways for us to not have our kids commute out of the area for work. We have possibilities for our workforce to be expanded here.”

Ward, however, believes each potential economic development project has to be evaluated on its own merits in order for the county to be a good steward of the taxpayers’ money. He believes the deals given to Telephonics and Hockmeyer were good ones for the county.

“It has to be taken on a case-by-case basis,” Ward said. “You can’t paint it with a broad brush.”

Asked about how state and local officials have handled the COVID-19 pandemic, Ward said state mandated restrictions were left in place too long and that has hurt the local economy.

“The COVID virus is real and we understand that,” Ward said. “For the initial protection of people until they learned what they had to do to stay safe, it was a prudent move to shut down some county offices as well as a few businesses.”

Ward said now that the public is better educated about COVID-19, he believes all businesses in the county should be allowed to resume normal operations. He also believes the wearing of a facemask should be left up to each individual and not mandated by the state.

“The federal government and the medical field have given us the information that we need to protect ourselves and it is up to us to follow those directions,” he said. “It’s up to the individual if they want to wear a mask or not.”

Snoots said state COVID restrictions need to be “lightened up.” He, too, believes the wearing of a facemask should be a personal choice and not dictated by the state.

“We need to open our businesses back up and get our kids back in school full time,” Snoots said. “My heart hurts for our local movie theater that cannot open their doors. It blows my mind that they can’t be open. Online learning is incredibly hard on our kids and our teachers. It has been a nightmare.”

For his part, Sterritt praised the leadership of the Board of Commissioners and county staff during the pandemic and said Gov. Roy Cooper has done a good job guiding the state and keeping people safe.

“I support the governor 100 percent,” Sterritt said. “I think the (county) board did a great job.’’