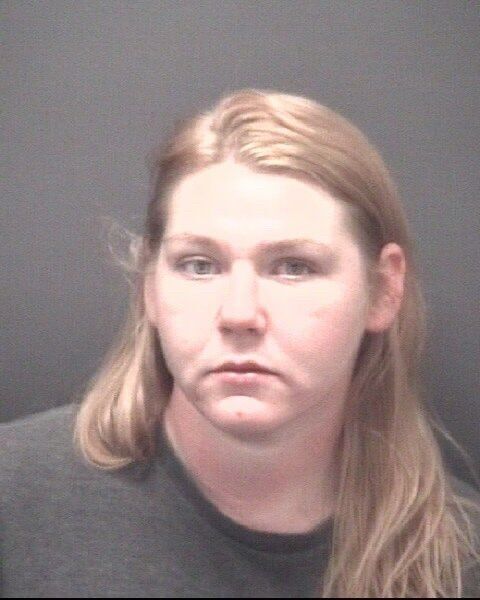 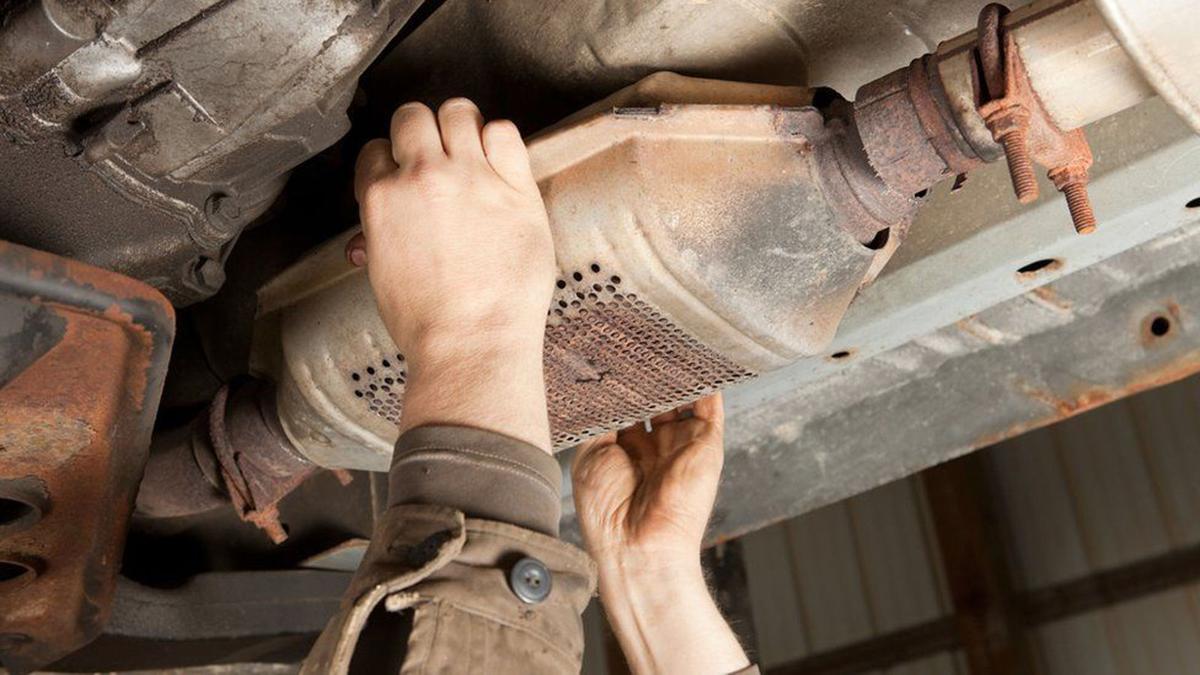 WILLIAMSTON — A Bertie County woman accused of stealing vehicle catalytic converters in four counties has been arrested in Hertford County.

Officials say the charges against Thomas stem from the larceny of catalytic converters in Oak City, Hamilton and Williamston. She is being confined at the Bertie-Martin Regional Jail in lieu of a $231,000 secured bond.

Jail officials said Thomas is charged in Bertie County with one count of larceny of motor vehicle parts. In Hertford County, she’s charged with misdemeanor larceny, obtaining property by false pretenses and failure to appear in court for a 2019 driving while impaired charge.

In Pasquotank County, Thomas is charged misdemeanor larceny, possession of stolen goods/property and obtaining property by false pretenses. According to a court official, those charges are unrelated to any allegations of catalytic converter theft.

Thomas’ last known address was 135 Pollock’s Road, Windsor. However, law enforcement officials believe Thomas just used that address for her driver’s license; she apparently has lived at a number of places, they said.

She posted a $20,000 bond on Feb 24 for those charges and is scheduled to appear in Pitt County District Court on May 19.

Pitt law enforcement officials said there have been more than 40 reported thefts of catalytic converters in the county since the beginning of the year. They say catalytic converters are highly valued because they contain small compositions of platinum-group active metals such as platinum, rhodium and palladium. The devices help reduce harmful emissions that cause environmental hazards like acid rain.

Rhodium is valued at 10 times the value of platinum. According to a report from the National Insurance Crime Bureau, reports of catalytic converter theft were up to 1,200 a month in 2020 from 282 in 2019.

Pitt County Sheriff Paula Dance said there are similarities in the roughly 10 cases of catalytic converter theft her office has investigated this year.

“I think some have been church vans, because most of the time those vehicles are kind of out of sight from the public,” she said. “We may have had a couple that were at used car dealerships that are out in the county area. It’s not one particular location. Typically, it is going to be lots, junkyards and transportation vehicles.”

Dance said many offenders see the crime as “a quick payday” because some catalytic converters sell for over $1,000, even though North Carolina law prohibits scrap yards from buying them.

She said law enforcement agencies share information about catalytic converter thefts and suspects to help prevent repeat crimes. They also stay alert and work with citizens in areas where thefts are likely, she said.

Dance says parking a vehicle in a garage whenever possible is the best way to avoid someone stealing a catalytic converter. She also said if a vehicle will be left parked for a long time, owners can let air out of the tires. That prevents thieves from being to get under the vehicle to access the catalytic converter.

“Car alarms are always good,” Dance added. “Just tweak the sensitivity settings. Security cameras too. Another method I have heard of is welding the catalytic converter to the frame to make it more difficult to steal.”

Sarah Hodges Stalls can be reached via email at shstalls@ncweeklies.com.