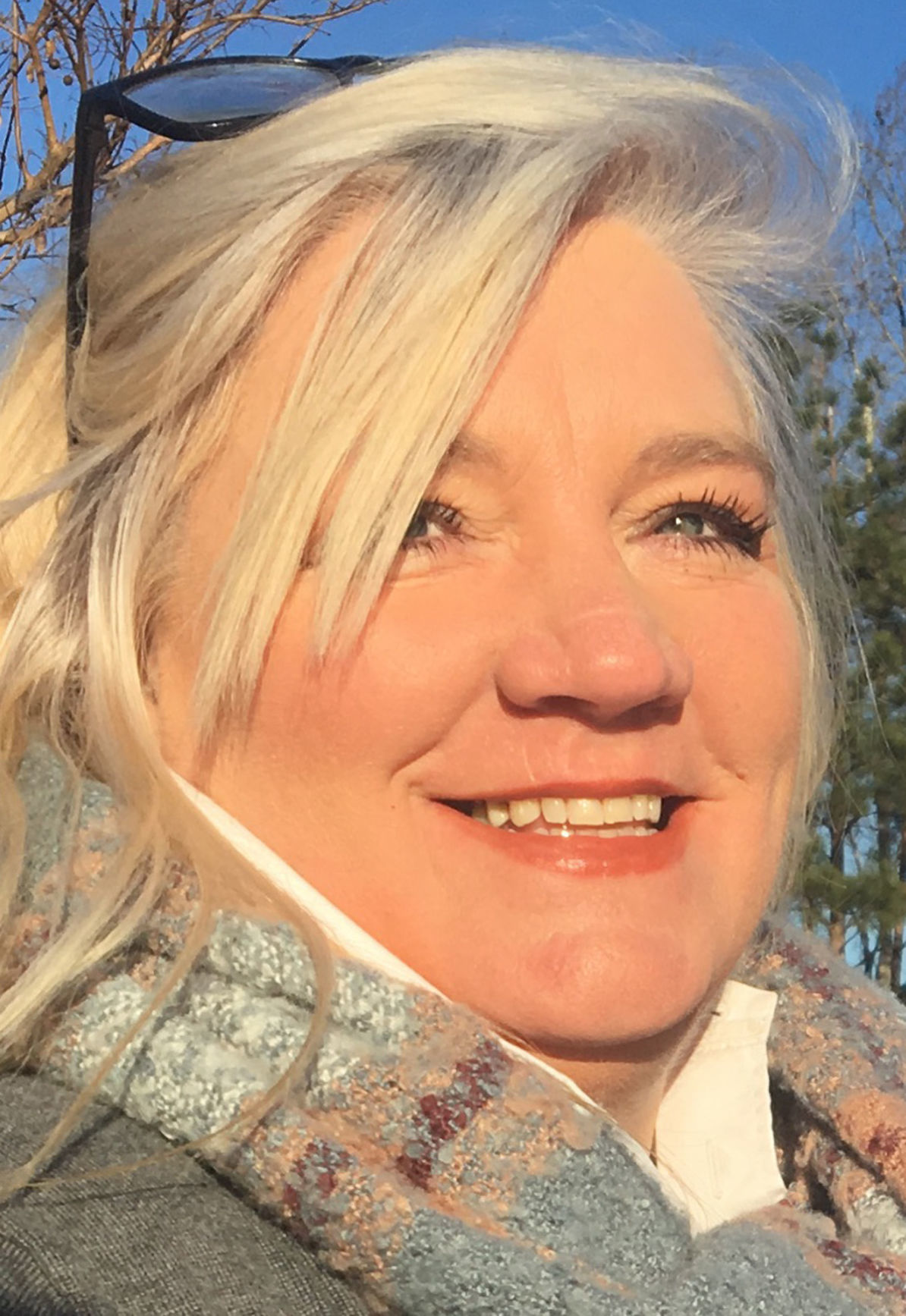 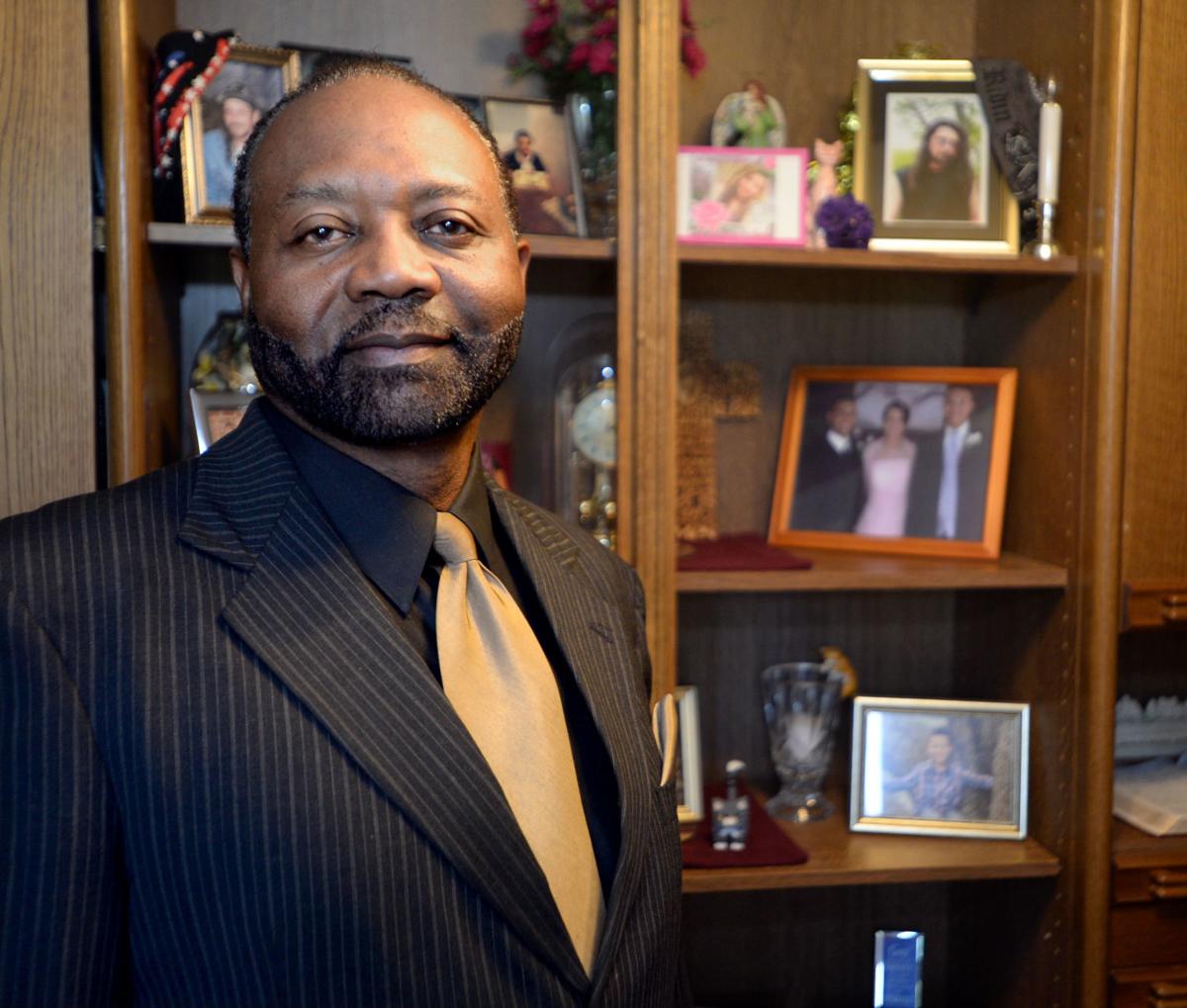 A debate among three Elizabeth City councilors following Thursday’s city council finance meeting ended with one of the council members being escorted from the discussion by an Elizabeth City police officer.

The finance committee meeting featured a spirited, and unplanned debate, about selling the city’s water and sewer system, an issue which was not originally on the agenda.

That debate continued after the meeting was adjourned when Councilors Johnnie Walton and Michael Brooks engaged Councilor Jeannie Young in what Young describes as an “elevated conversation” just outside council chambers. The discussion ended when a police officer intervened and asked Young if everything was OK.

“It was elevated and maybe someone called the police officer,” Young said. “When she came up there she (police officer) said, “Is everything OK?’ I said, ‘Everything is fine, and I am leaving with you.’ I then left with her.”

Young said she did not call for the police officer’s assistance during the approximately 10-minute discussion and thinks the officer either heard the tone of the conversation or someone else on the second floor of city hall did and alerted the officer.

A police officer has regularly attended city council and finance committee meetings but council voted last August to have a police officer remain nearby to provide security during closed sessions.

Asked about the incident on Friday, Brooks said the conversation between the three council members was “no big deal.”

“It was nothing,” Brooks said. “It was just grownups having a grownup discussion. It’s good, we were just talking in general. It wasn’t elevated.”

Also asked about the incident, Walton also said he didn’t think there was anything out of the ordinary about it.

Walton, who as council’s mayor pro tem serves as chairman of the finance committee, argued during the meeting with fellow Councilor Billy Caudle over rules for discussing the water and sewer issue.

Caudle told Walton that as chairman of the committee, he could not make a motion and that passing the gavel to Mayor Bettie J. Parker was not allowed while discussing the same subject. The member with the gavel moderates council discussions and it is passed so a member can speak on an issue.

“If you pass the gavel during discussion, it has to stay passed for the whole discussion of this particular item,” Caudle said. “We are playing fast and loose with the rules.”

Walton responded by saying he was properly running the meeting.