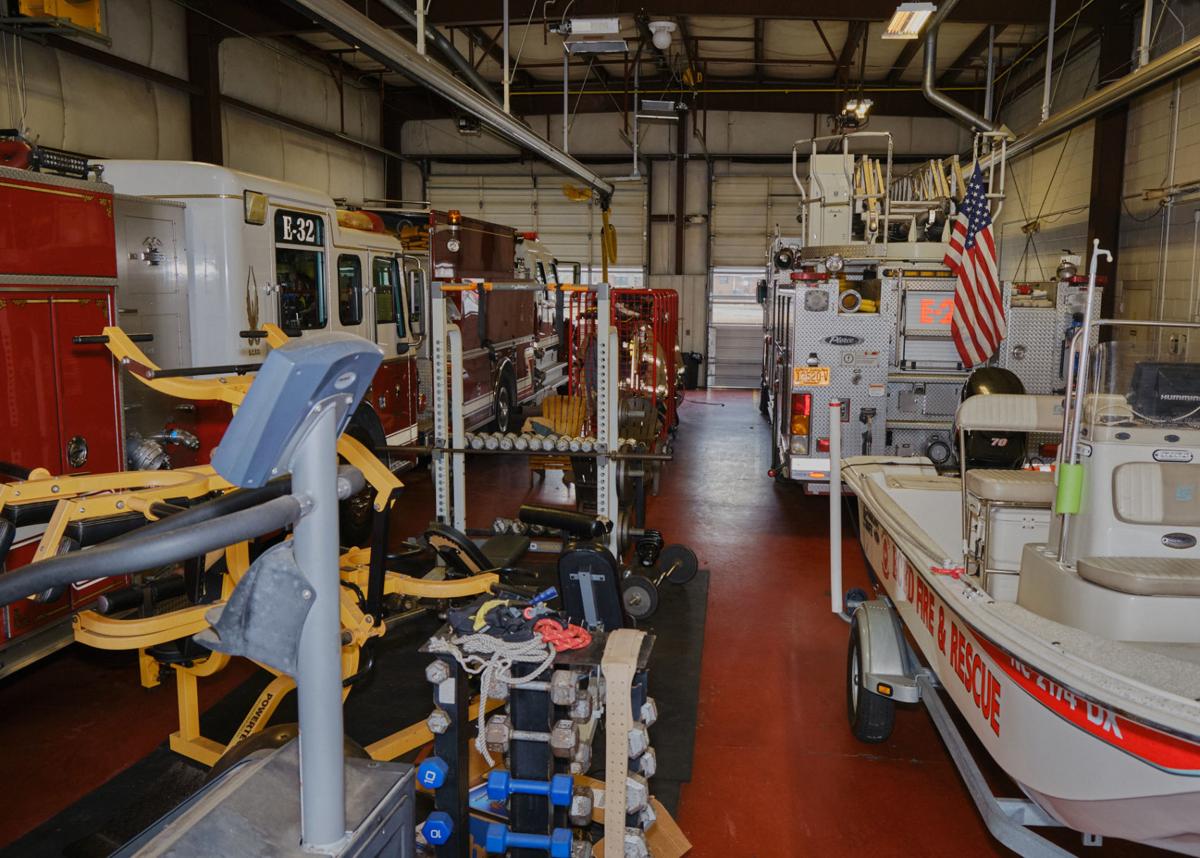 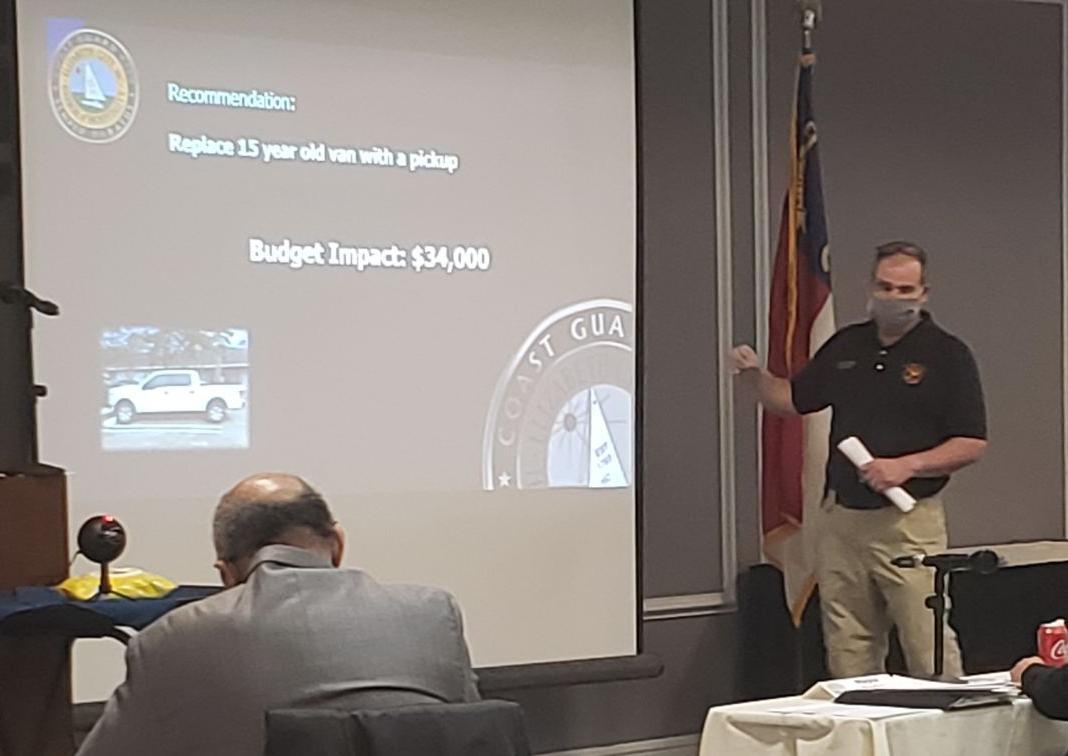 Elizabeth City Fire Chief Chris Carver is asking City Council to appropriate money to find a location for a new fire station that he says will cost between $4 million and $5 million.

Carver asked councilors last week at their annual planning retreat to include $15,000 in next year’s city budget for a property acquisition study. Carver said the study is needed to find a new location for a facility that would replace Station II on Harney Street.

“We need to start thinking about this now,” Carver said. “It will be a major capital project for the city.”

Carver also told council the fire department needs to replace its Engine 2 ladder truck. He asked the $900,000 needed for the new fire engine be included in the city’s 2021-22 budget. Carver is also asking for two additional firefighting positions that would cost around $86,000.

Station II was built in 1997 as a temporary station after a former station on Elizabeth Street was condemned. Station II houses a fire engine, a reserve engine, a tanker, a fire boat and a support vehicle. It was built to house four firefighters but currently there are nine at the station.

Carver said the station lacks needed living and training space and the building must be evacuated during hurricanes because it is not rated to withstand high winds. There also is no room for expansion at the Harney Street station.

Carver reiterated that Station II was never intended to be a permanent facility.

Carver wants the proposed new station to be located “farther east” from the current site of the Harney Street station. The study will take three months to complete.

“This study will show the best location to suit our current needs,” Carver said.

Carver also told council that the roof at the fire department’s Halstead Station also needs to be replaced. He said the estimated cost of that is $160,000.

“Some maintenance issues have been long overdue,” Carver said. “If we don’t go ahead and address them we are going to have bigger problems.”

Adding two additional firefighters would bring each of the department’s three shifts up to 14 personnel. Currently, only B Shift has 14 personnel.

The city answered 1,309 fire calls last year and Carver said that number would have been around 1,400 if it hadn’t been for the COVID-19 pandemic.

“A department our size needs 14 (firefighters) per shift,” Carver said.

Shifting to the ladder truck, Carver said the department has already spent more than $35,000 on repairs to the 11-year-old vehicle in the current fiscal year. Carver said the new engine would cost $890,000 and take a year to build. He noted the estimated cost of new fire trucks goes up every year.

“They have three to five percent increases every year,” Carver said.

Carver also wants to buy eight new airpacks and new rescue jacks, that are used at vehicle accidents. The total cost would be around $86,000.