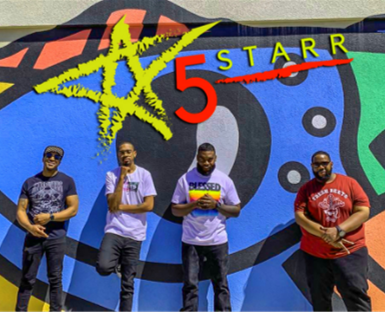 5Starr, a Chesapeake, Virginia-based band, will perform at Mariners’ Wharf Park Friday from 7 p.m. to 10 p.m. during the first day of Elizabeth City’s first-ever Music on the Green Fall Music Weekend. The festival continues Saturday and Sunday. 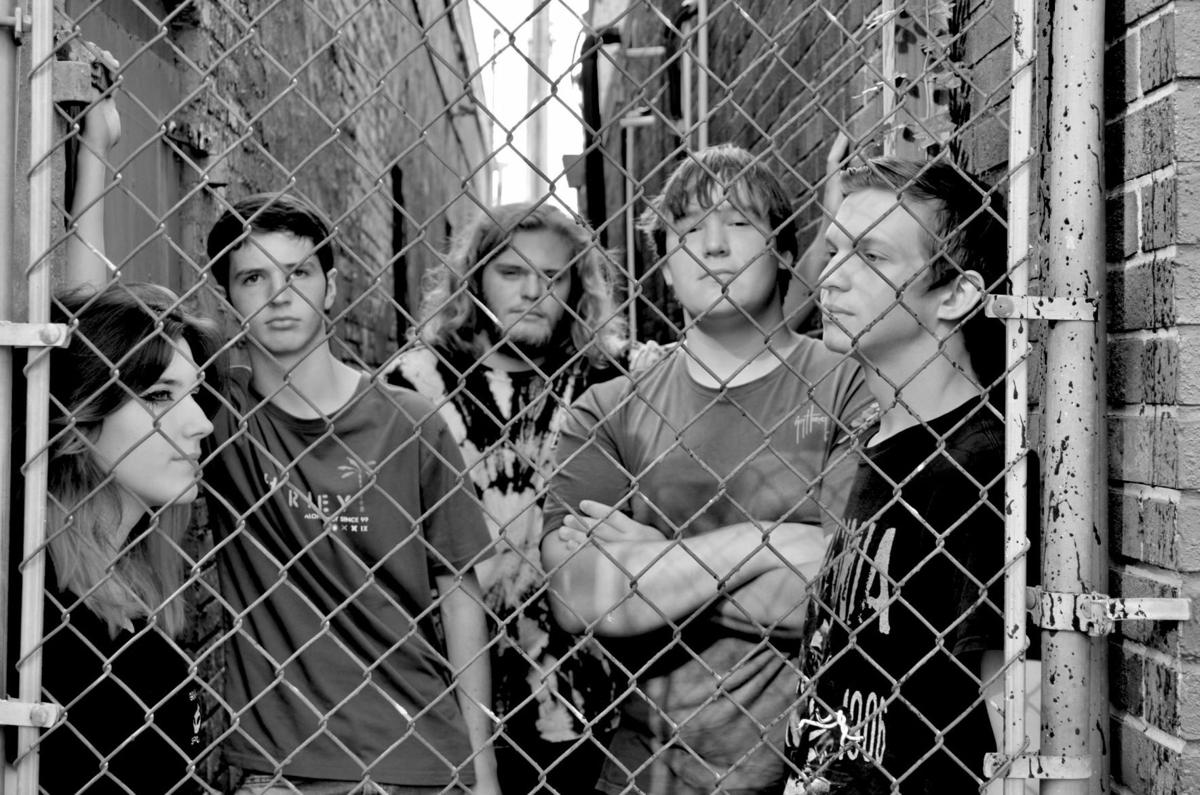 The band Permanent Vacation will perform at Mariners’ Wharf Park Saturday from 3 p.m. to 4:30 p.m. on the second day of Elizabeth City’s first-ever Music on the Green Fall Music Weekend.

5Starr, a Chesapeake, Virginia-based band, will perform at Mariners’ Wharf Park Friday from 7 p.m. to 10 p.m. during the first day of Elizabeth City’s first-ever Music on the Green Fall Music Weekend. The festival continues Saturday and Sunday.

The band Permanent Vacation will perform at Mariners’ Wharf Park Saturday from 3 p.m. to 4:30 p.m. on the second day of Elizabeth City’s first-ever Music on the Green Fall Music Weekend.

Some 15 bands and performers will be taking the stage either at Mariners’ Wharf Park or at local venues this weekend during Elizabeth City’s first-ever Music on the Green Fall Music Weekend.

The festival, which kicks off Friday evening and wraps up Sunday evening, is a scaled-down version of the Fall Amusement and Music Festival organizers had hoped to hold this weekend until COVID-19 concerns forced a change of plans.

Deborah Malenfant, executive director of Elizabeth City Downtown, Inc., which is sponsoring the festival, said the music event will be a chance to spotlight the area’s musical talent.

“The live music scene in the Elizabeth City area has been growing and this event is a great tie-in and celebration of that,” she said Wednesday. “We’re building off the Music on the Green brand with this event and scheduling local and regional bands and performers. We have a huge amount of amazing talent here that we want to showcase.”

Like ECDI’s Music on the Green summer music series which wrapped up its 10th year last week, the Fall Music Weekend will feature a variety of bands performing different genres of music — everything from blues, jazz and reggae to classic rock, Motown and pop. There’ll even be a 10-piece salsa band performing on Sunday.

Performers’ experience levels will vary and the music performed will include both original songs and cover versions of other material, Malenfant said.

“We schedule new and up-and-coming bands just getting their name out there, and we schedule bands with a developed fan base and following,” she said.

While seven bands are scheduled to perform live concerts on the stage at Mariners’ Wharf Park all three days of the festival, eight other bands and performers will also be performing live at businesses and other downtown venues.

18Wheels kicks off the festival at Mariners’ Wharf Park Friday starting at 5 p.m. Made up of HBCU educators, graduates and students, the 5-member band performs hits from performers as diverse as Michael Jackson and Erykah Badu to The Beatles and Beyonce.

At 7 p.m., 18Wheels will be followed by 5Starr, a Chesapeake, Virginia-based band who’s scheduled to perform until 10 p.m.

The music continues at the park on Saturday at 1 p.m., although no band is currently scheduled for that time slot. Permanent Vacation will perform from 3 p.m. to 4:30 p.m. They’ll be followed by Uphill, which performs both blues originals and classics, from 5 p.m. to 6:30 p.m. The band PBNJ, which performs everything from Motown and rock to reggae and pop, will wrap up the second day of the festival at the park, performing from 7 p.m. to 10 p.m.

Five bands and performers will be showcasing their music in the downtown on Saturday. Evan will be performing live original songs at Pine & Porch from 11 a.m. to 1 p.m. while Moriah Cruz will be performing a kids concert at Port Discover.

On Sunday, two bands will perform at the park. Greyside, an acoustic rock band, will perform from noon to 1:30 p.m. They’ll be followed by Tumbao Salsero, a 10-piece Latin salsa band who will be performing from 2 p.m. to 6 p.m.

In the downtown, Phil Watson will be performing in Pailin’s Alley Sunday from 3 p.m. to 6 p.m.

Malenfant said all music performances are free and festival attendees are encouraged to move back and forth between the park stage and the downtown venues.

“The cool thing about live music in a downtown like ours is being able to bounce from place to place and have an overall experience,” she said. “Enjoy a band at the waterfront, take a break and walk up the street to watch a busker performance on the sidewalk or an acoustic show inside a business ... We want to see people ‘music hop’ this weekend. It’s a new twist and we hope it will be a lot of fun.”

Music won’t be the only activity during the festival. In addition to the live concerts at Mariners’ Wharf Park, cornhole and other lawn games will be available, and there will be Face Painting by Shelia all three days of the festival. Beer, wine, soft drinks and water will be sold on site and the BobBQ food truck will be set up in the park on Sunday. DJ Taz2 will emcee all three days.

Several downtown businesses are also hosting non-musical events during the festival. On Saturday, Porch and Pine will host SeaPupCo, which will hold a popup sale of its gear for both pets and pet owners.

Also on Saturday, Page After Page Bookstore will host a carved pumpkin contest. Contestants are encouraged to bring in their carved pumpkin by 5 p.m. for display on Water Street for public voting until 8 p.m. The winners will be announced on Sunday.

Page After Page will also host a blacksmithing demonstration by David Robertson at 1 p.m. Saturday as well as a hands-on activity for kids.