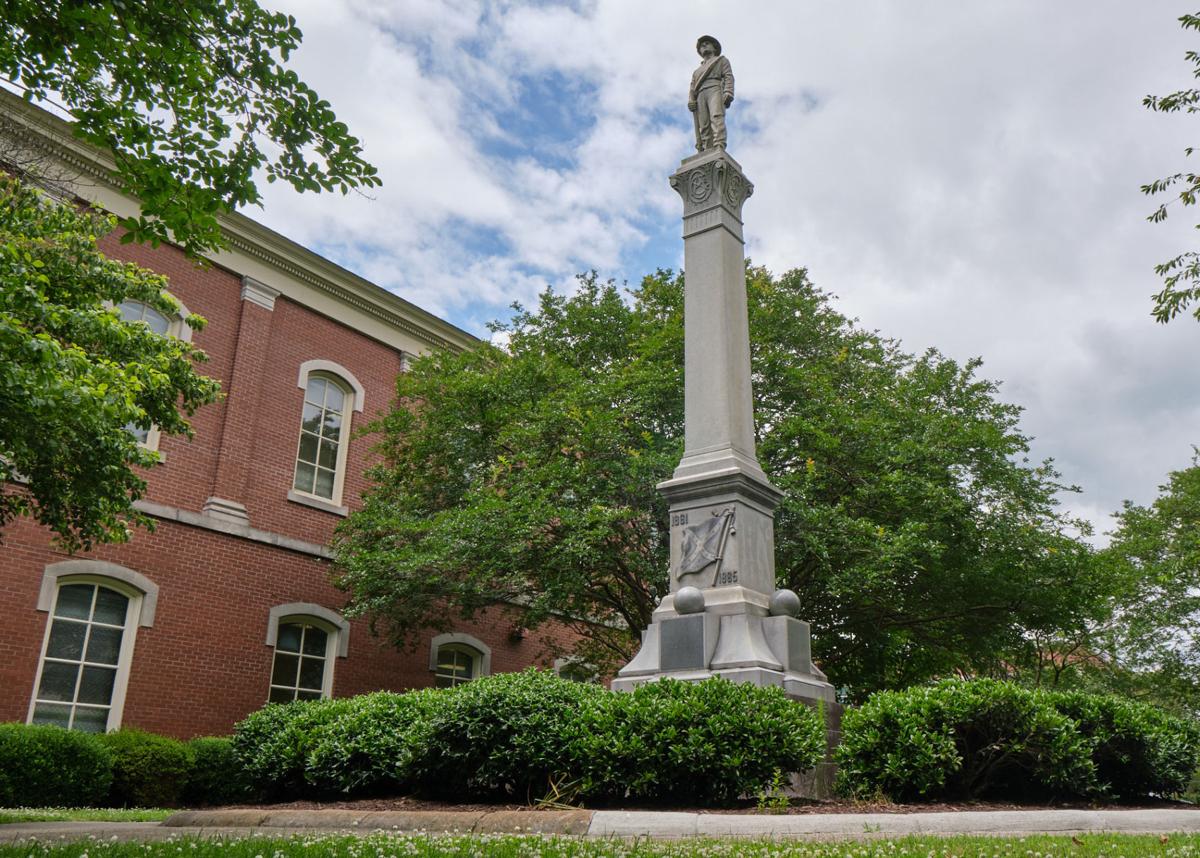 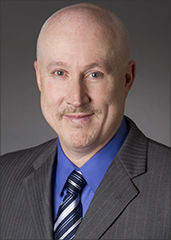 Pasquotank County’s manager plans to recommend the county’s Confederate monument be moved from the courthouse to a private site.

But other than that, County Manager Sparty Hammett isn’t telegraphing where he thinks the controversial monument should go.

The Pasquotank Board of Commissioners voted 4-3 last month to move the monument from the courthouse where it’s been since 1911, and to have the board’s Special Projects Committee find a new site for it to go.

The Special Projects Committee will meet Monday, Aug. 17 at 2:30 p.m. to discuss a new home for monument, and how much the relocation could cost.

Hammett said Friday the plan is to relocate the monument this “calendar year.”

But where the monument will go, and what the cost will be, is still a question mark.

Hammett said finding a new location for the monument is still a “work in progress” but that he expects to present the Special Projects Committee with recommendations for them to consider.

“The recommendation will be that it be placed on private property,” Hammett said. “We are looking at several possible options and we are looking to see if they are valid options to put on the table. I won’t have any firm recommendations until the agenda goes out at the end of the day next Friday.”

Hammett is also working on a cost estimate for relocating the monument and has contacted several other counties in the state that have removed monuments seeking information.

Hammett did say that his recommendation to the board will not be to put the monument in storage.

“I want to find a location and pay to move it one time,” Hammett said.

Once the Special Projects Committee votes to recommend to the full board a new home for the monument, Hammett will recommend that the Board of Commissioners schedule a special meeting so the public can have input on the monument’s relocation.

“We would have it a location large enough for people to come out and speak,” Hammett said.

A 2015 law passed by the General Assembly prohibited the removal of “objects of remembrance” like Confederate monuments from public property without state approval. The law, however, included several exceptions, one allowing removal if the monument has become a “threat to public safety because of an unsafe or dangerous condition.”

The county used the “public safety” exception in its vote to move the monument after Hammett said the monument could become a public safety issue. Hammett cited protests, including one that turned violent in Greenville, surrounding other Confederate monuments, in his remarks to commissioners at the July 13 meeting.

Around 20 people spoke either for or against moving the monument but the public will not be allowed to make comments at the Special Projects Committee meeting on Aug.17.

Instead, Pasquotank County citizens who wish to submit comments or ideas regarding the monument’s relocation can do so by submitting them in writing to scottl@co.pasquotank.nc.us. The deadline for submitting comments is 5 p.m. on Wednesday.

Comments will be provided to the Dixon, Perry and Overman prior to the meeting for their consideration.

Hammett said he will also take into consideration comments from citizens as he prepares his recommendation for commissioners.

“I will look at those comments as well,” Hammett said. “Maybe the public has an idea that I am not aware of.”