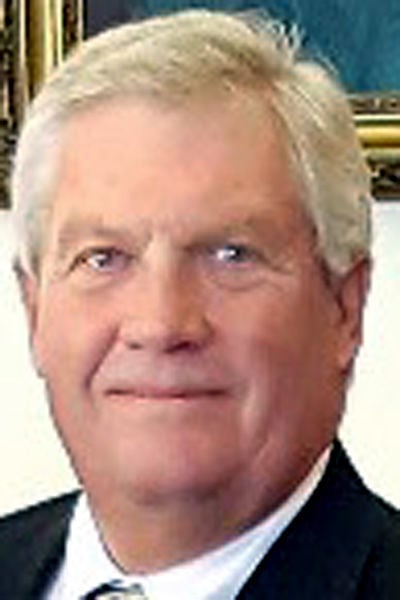 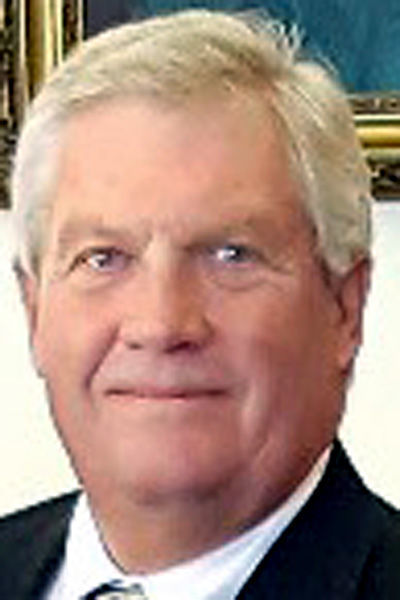 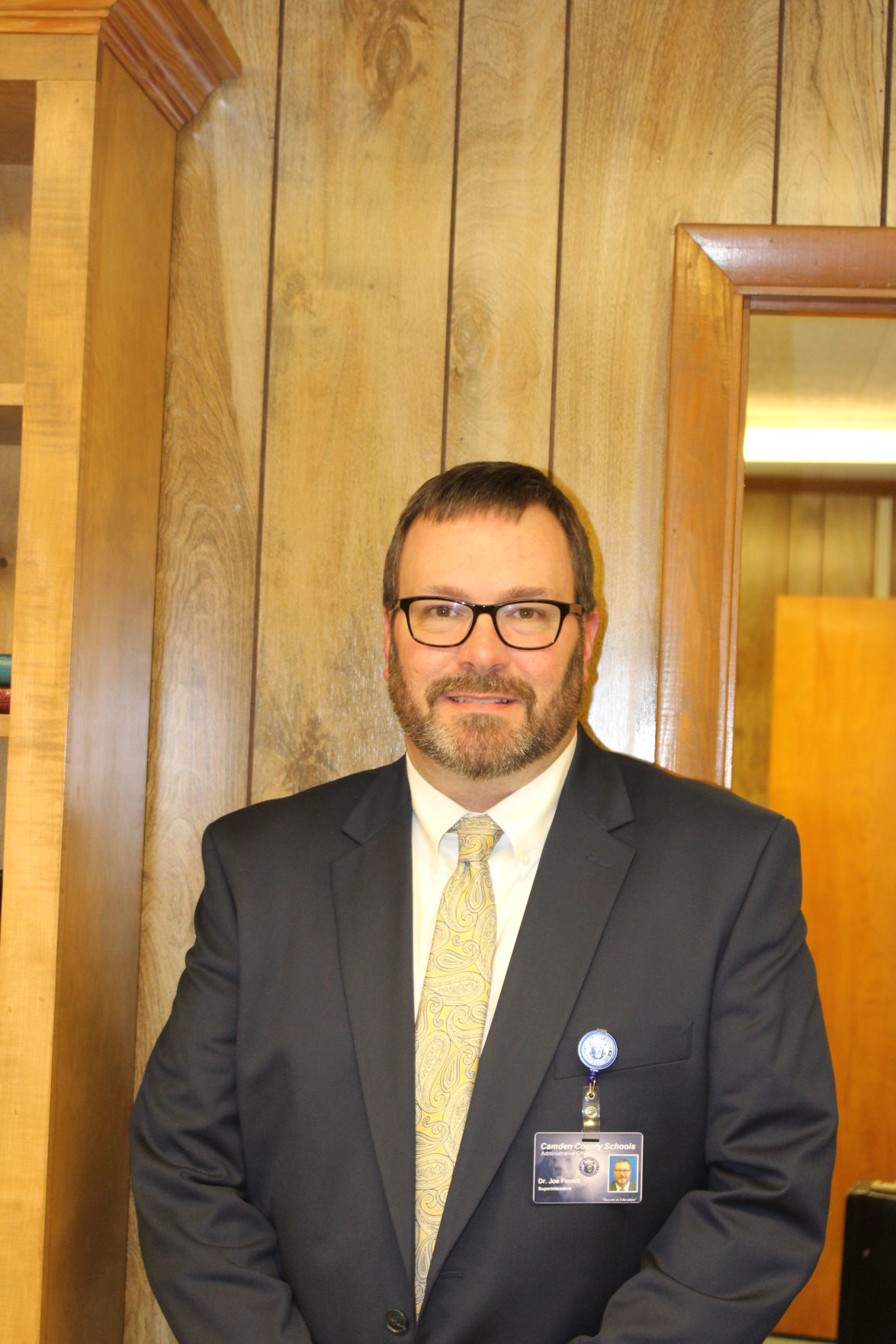 CAMDEN — Even as members of the public continue to urge Camden officials to pursue building a new school before a new county administrative complex, county and school officials say both projects are moving forward simultaneously.

Camden Schools Superintendent Joe Ferrell and County Manager Ken Bowman both made that point during a joint presentation to the county Board of Commissioners earlier this month.

“We have been working on this all along,” Bowman said of the two projects.

Despite Ferrell and Bowman’s presentation, citizens still urged commissioners for the second month in a row to focus on the new school instead of the administrative complex, and to use all available funds for the school project.

Camden resident Samantha Nadj asked commissioners during the public comment portion of last week’s meeting if they would agree to put the question of which project should go forward first on the ballot, and let citizens decide.

John Morrison, county attorney, explained that commissioners do not respond to citizen questions during the public comment period.

In the joint presentation to commissioners, Ferrell noted the county has received $12.3 million in state critical needs facilities grants for the new school and might receive another $2.7 million, which would bring the total to $15 million.

And there’s still potentially $11 million for the new school tied up in the state budget, which might eventually become available, Ferrell added.

Ferrell said Rick Ott of M.B. Kahn Construction Co. is meeting with local school staff to determine how much square footage the new school will need and the types of spaces it should feature, particularly for its career and technical education courses and other programming goals.

Ott’s work will lead to an estimated cost for the new school, which county and schools officials expect to get this spring.

The Camden Board of Education is currently looking for a “design-build” firm to lead the school project through an expected bond referendum and beyond, according to Ferrell. The process, which still envisions having a bond referendum for a new school on the ballot in November, will move faster once that company is selected, he said.

“Since that time some significant events have developed that have prompted looking into adding a library and a multi-purpose building on the site,” he said.

The proposed administrative complex is planned for a site directly across N.C. Highway 343 from the Camden County Courthouse. The county already owns the land.

Bowman explained the plan calls for the administration building to house a number of county departments, including planning, water, tax, human resources, finance and economic development. The county manager and clerk to the board of commissioners will also have space in the faciilty.

“This new building will allow for increased efficiency among all departments and provide a one-stop shop for doing business with county government,” Bowman said.

The third building in the proposed complex, a multi-purpose building, would house the Camden Parks and Recreation Department and its Center for Active Adults, and include space for sports such as volleyball and basketball and a raised stage for conferences and special events.

Although county officials’ preliminary estimate for the complex was $10 million, Bowman noted the facility’s final cost has not been determined. County staff have been interviewing architectural firms and should select one soon, he said.

Unlike the financing for the new school, which is expected to be decided by the referendum, the county will borrow funding for the complex, issuing bonds that will be approved by both commissioners and the N.C. Local Government Commission, Bowman said.

Bowman noted there is more information about the proposed administrative complex on Camden’s website, including copies of schematic drawings showing what the buildings might look like.