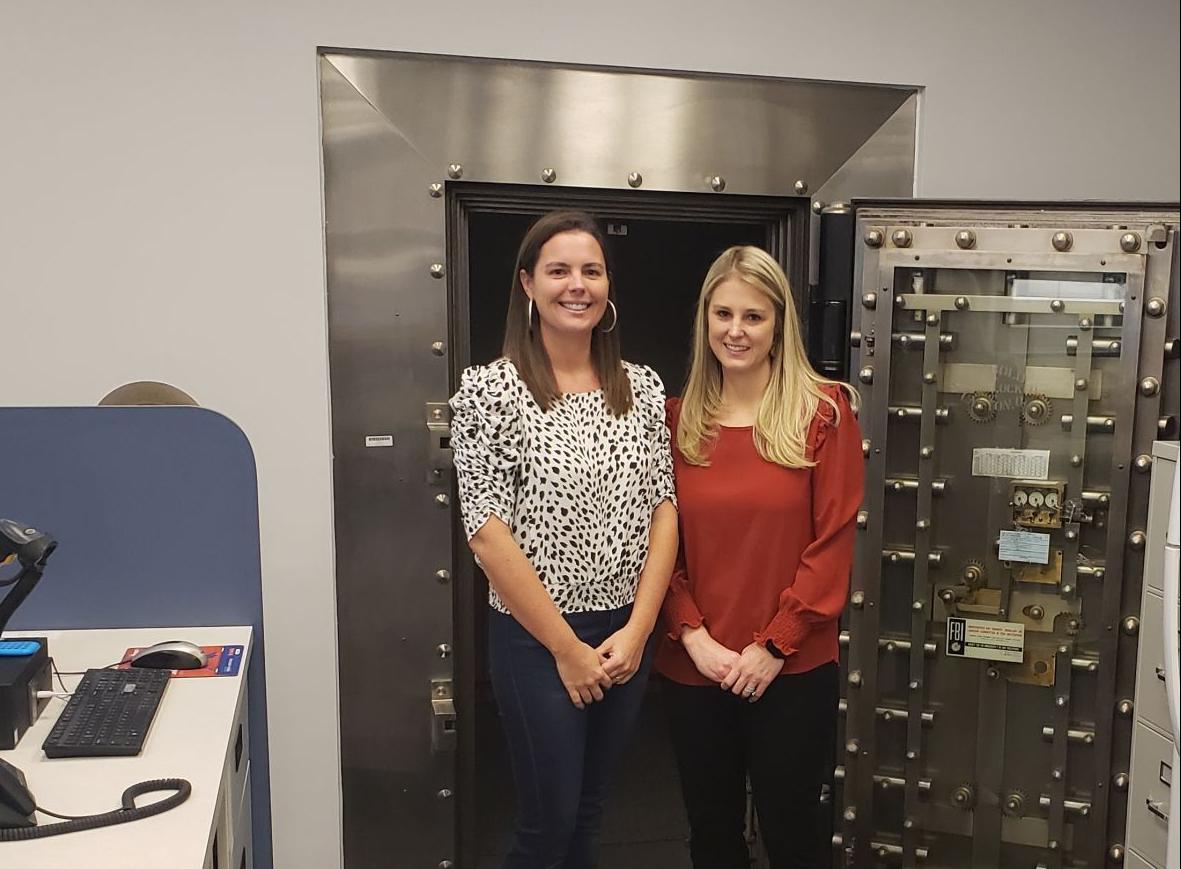 Breanne Scribner and Lindsey Lynam grew up together in Elizabeth City. The pharmacists will open Harbor Pharmacy early next month in the former PNC Bank building, now called Harbor Centre, at the corner of Main and Poindexter streets. 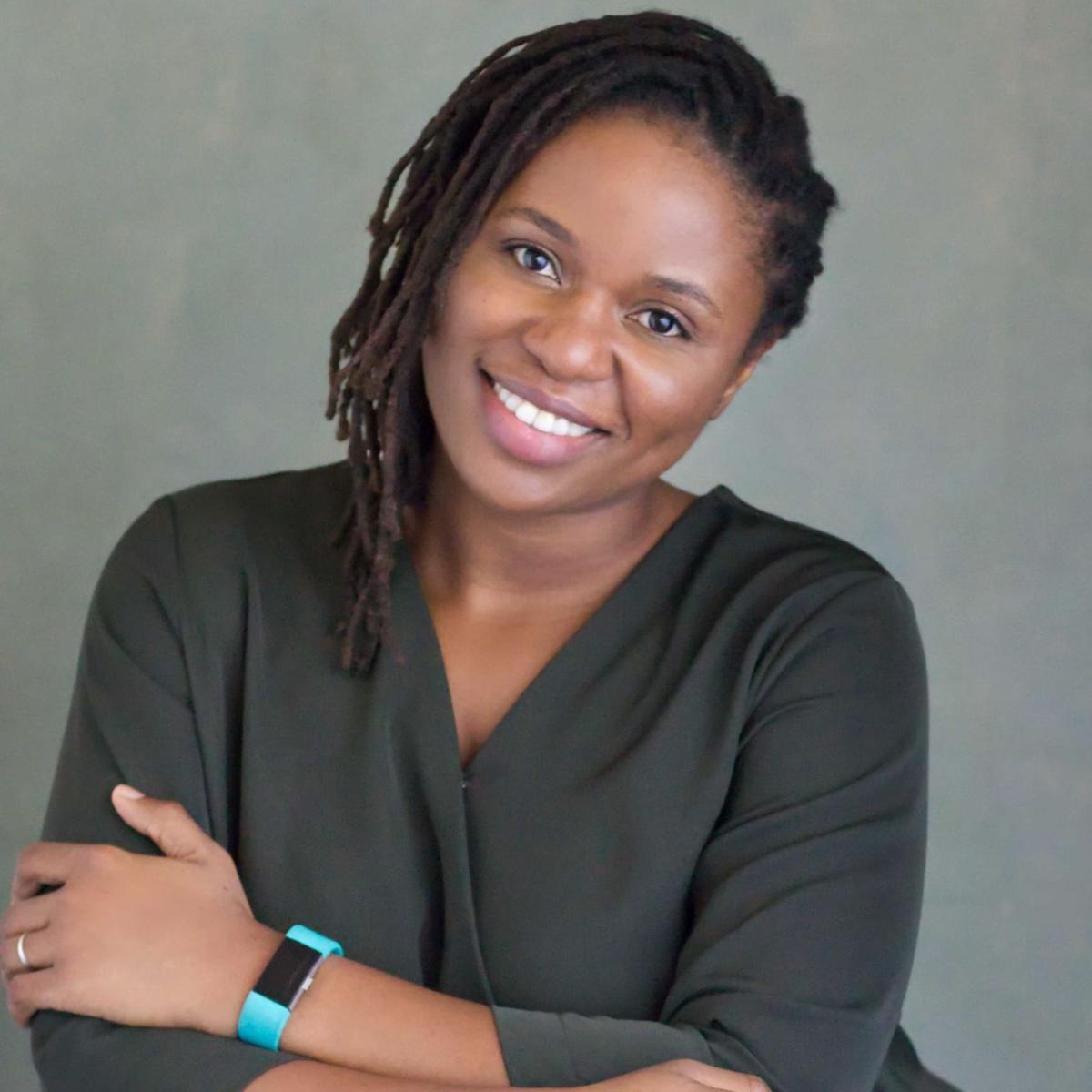 Breanne Scribner and Lindsey Lynam grew up across the street from each other from the time they were toddlers until they were 12 years old.

Lynam eventually moved to another part of Elizabeth City but both she and Scribner would grow up to became pharmacists.

And now, some 21 years later, Scribner and Lynam are about to open Harbor Pharmacy together in downtown Elizabeth City. They hope to open for business in early December in the former PNC Bank building on the corner of Water and Main streets.

Dana Rabon and her daughter, Carlee Goldston, bought the property in September for $700,000 and renamed it Harbor Centre. Rabon said she has already leased the entire first floor, including a portion that Harbor Pharmacy will occupy.

Rabon recently said the second floor of the 15,000-square-foot building will include several Airbnb units and possibly a restaurant and bar.

Scribner and Lynam were both were pharmacists at Todd’s Pharmacy before its owners announced in July they were closing most of its locations in August.

Scribner and her husband, Matt, announced plans to open Harbor Pharmacy in early August at Harbor Centre. Lynman later became a partner in the business.

Scribner said many former Todd’s customers and new customers are looking forward to the pharmacy opening.

“We are getting there,” Scribner said. “I think everybody is excited.”

“We have received a huge amount of support from the community,” Lynam added. “We are very grateful for that.”

Scribner, 33, and Lynam, 34, never talked with each other about becoming pharmacists but Scribner said she’s known since middle school she wanted to be a pharmacist.

Lynam said a summer job at Todd’s paved her path into the profession.

“That is when I knew I wanted to pursue pharmacy,” Lynam said. “It is interesting that it has come full circle.”

In addition to operating a pharmacy, Harbor will also offer some grocery and convenience items, gourmet meals to go and gifts. It also features two drive-thru pickup lanes.

Eye Candy Digital Video is based and Currituck but Martine said he has clients in Elizabeth City and wants to have a presence downtown.

“Nicole has her own business and I have my own business,” Martine said. “We are going to collaborate and have a creative space together.”

Portrait photographer Adaeze Opara has also leased space on the first floor of Harbor Centre and plans to open in January. Opara moved to Elizabeth City two months ago from Arizona.

“I do portraits of people,” Opara said. “It could be just them or with their families or spouse. It could be portraits with people and their pets.”

Opara also works fulltime as a business analyst and said that her Harbor Centre location will double as a photography studio and business office.

“The location of Harbor Centre is the biggest reason I went there,” Opara said. “I can plug into downtown and there is a lot of foot traffic.”

The final space on the first floor will be a pop-up office space that can be rented by the hour or by the day. The office will have a computer and printer, “anything you need for an office,” Rabon said.

“There has been a lot of interest in that,” Rabon said.