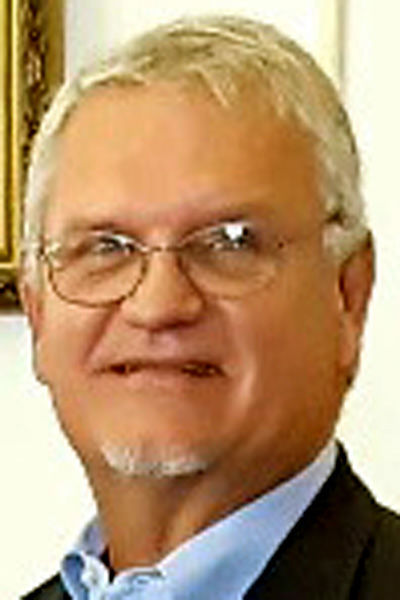 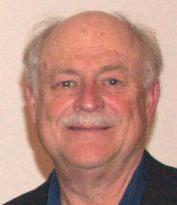 CAMDEN — Former Camden Commissioner Mike McLain is citing issues of taxation and spending in his bid to unseat the man who defeated him four years ago: current Commissioner Randy Krainiak.

The two will face off in the March 3 Republican primary.

McLain, who lost the Courthouse Township seat to Krainiak in the 2016 election, said his opponent has supported increased spending and tax increases.

“Every year they have increased the taxes,” McLain said, referring to Krainiak and the other four current members of the commission board.

Commissioners did not increase Camden’s property tax rate in the current year’s budget. They did, however, impose a $75-per-household solid waste fee that McLain called a “garbage tax.”

In response, Krainiak acknowledged the county tax rate has increased in prior years. But even so, county officials have kept property taxes relatively low, he said.

Krainiak said he doesn’t like spending money but realizes the Camden schools and other county services have required more revenues.

“We raised taxes because our schools needed money,” Krainiak said.

The schools needed money for a number of needs, including an additional school resource officer to keep students safe, he said.

Krainiak said public education is important. “We need good schools for our kids,” he said.

Giving the county manager the same pay increase as other county employees would be fairer, he said.

“He is the leader so he should be getting the same compensation that everyone else is getting,” McLain said.

In response, Krainiak insists the pay raises the county manager has received are well-deserved and reflect the progress the county is making with infrastructure upgrades and meeting other needs.

McLain said plans to build a three-building complex across from the courthouse to include administrative offices, a new library building and a community center will likely lead to additional tax increases.

“They have no clue as to what this is going to cost,” McLain said. “Somewhere they have to figure out how they’re going to pay for this stuff.”

McLain said when he was chairman of the Board the Commissioners, the board supported the idea of building a new office building for county departments.

“I supported the idea of a new county office building but not a combination of what they have now,” he said. “It’s grown substantially from just a county office complex.”

McLain said he thinks the $10 million figure that has sometimes been cited as a possible cost for the complex is low. He said he believes the complex will cost $15 million or more to build.

“They don’t even have a good estimate,” he said.

“You’re going to have a lot higher operational costs for the county,” he said.

The county probably should look at a scaled-back county complex and work on the new school, McLain said.

Krainiak said progress is being made on building a new school. He said commissioners are taking their time to ensure they have all the information they need to build the right facility.

“I’m a facts person,” Krainiak said. “I need to see the data before I can make a decision.”

Taking the time to get the information together might have caused the process of building the school to look slow to some people, he acknowledged.

He said the county is going to need voters to approve a bond referendum in order to build the new school.

Krainiak said the the new library building and community center are very much needed. He said he has pushed for the community center for years because he recognizes the need for a facility that will bring people together and meet the needs of all citizens.

“The community center would be an important focal point in the center of the county for all the citizens of Camden County,” Krainiak said.

Not everyone has children attending the local schools and those citizens who don’t need to be taken care of as well, Krainiak said. The community center is a good way to ensure that all the citizens are taken care of, he said.

And the community center will be beneficial to the schools because they will be able to use it for plays and other events, Krainiak said.

Reflecting on his service on the board from 2008-16, McLain said he worked to keep taxes low and worked out a deal with Camden Plantation to have the developer fund some of the capital needs of the school system.

“I worked on that,” he said of the deal.

He said he also worked on getting yard waste accepted at the convenience sites in the county.

McLain noted he is a certified public accountant and understands budgets and financial statements.

Krainiak said he knows the county well and has business experience as the owner of Camden Services and former owner of Albemarle Propane.

Krainiak said the county has made a lot of progress in recent years, including building a new wastewater treatment facility on U.S. 158 and beginning the process of expanding broadband Internet access in the county.