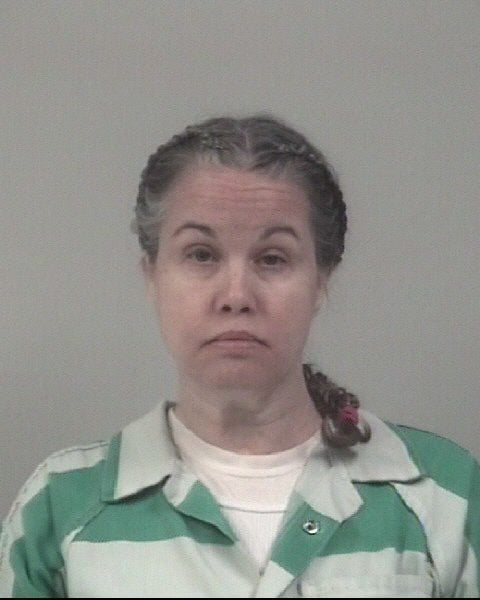 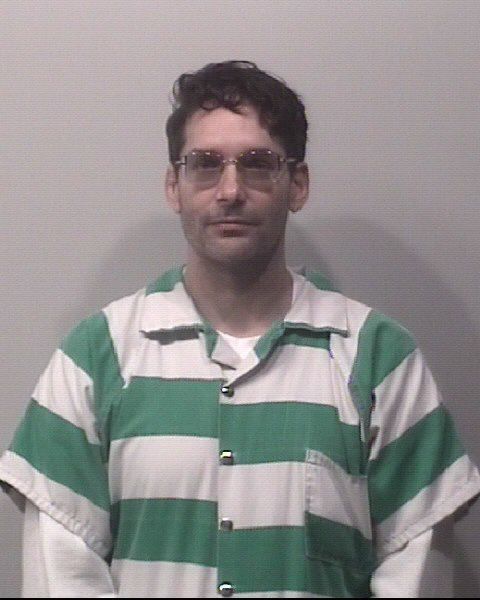 Throughout the investigation into the murder of Milton Henry Sawyer Jr., his wife repeatedly claimed that she was unaware of Isaac Melcher’s plan to visit the Sawyers’ residence in the early hours of Aug. 2, 2018.

According to Melcher, that part of Angel Marie Sawyer’s story to police is true.

No court will be held on Friday. Sawyer’s trial will resume on Monday with closing arguments. Sawyer advised Superior Court Judge Wayland Sermons on Thursday that she does not plan to testify in the trial.

Melcher, who also is a facing a first-degree murder charge, testified for roughly three hours on Thursday. During questioning by Pellini, Melcher spoke in detail of the affair he conducted with Angel Sawyer. He also outlined his activities on Aug. 1 and Aug. 2 that ended in Milton Sawyer’s murder.

According to Melcher, he and Angel Sawyer never agreed to Aug. 2, 2018 as the date to carry out their plan to kill her husband. In fact, they never established a time to do it, he told the court. It was a misunderstanding over a message Melcher received on Facebook that motivated him to go to the Sawyers’ house late in the evening on Aug. 1, 2018.

Melcher was at his job as a physical therapist when around 3 p.m. on Aug. 1 he spoke to Angel Sawyer via Facebook. They were using a feature on the social networking site that allows users to send end-to-end encrypted messages. It had become Melcher and Sawyer’s preferred method for communicating.

“She said she would try to contact me that evening,” Melcher told the court.

Later that same day, Melcher tried reaching Sawyer but received a notice on Facebook that a new device, such as a phone or iPad, had been used to access the secret messaging service. Melcher said he recalled Angel Sawyer telling him how her husband had hacked her Facebook account and read her messages. Melcher also had grown concerned over Sawyer’s accusations that her husband was verbally abusive and had imposed several restrictions on her, including having taken her phone from her.

Melcher read the Facebook message and thought to himself if Milton Sawyer had hacked his wife’s Facebook page, he would see that the two were still trying to have an affair. Even worse, he would see their conversations about killing him, he testified.

Melcher testified he was scared and unsure how Milton Sawyer would react to his wife. He said he continued to try and reach Angel Sawyer on Facebook till late in the evening.

Unable to do so, he grabbed a bag he had filled with a winter mask that exposed just his eyes and mouth, duct tape and pieces of cloth. Also in the bag was an unloaded .45 caliber handgun, he said.

Dressed in black, Melcher testified he drove to the Sawyers’ neighborhood and parked his vehicle about two blocks from their house. This was sometime between 11:30 p.m. and midnight of Aug. 1, he said. While making his way to the house a car approached and Melcher ducked into a drainage ditch filled with water to avoid being seen. In the ditch, his cellphone got soaking wet and no longer was working, he said. His shoes got wet, too.

Melcher testified he followed the same path he had used a few weeks earlier when he snuck into the Sawyers’ backyard and hid a new cellphone behind a storage shed. He had put the phone there for Angel Sawyer to use after she said her husband had taken her phone.

According to the Sheriff’s Office’s investigation, Angel Sawyer never retrieved the phone. Because it was still there, Melcher said he retrieved it and spent about 30 minutes trying to download the Facebook app but was not successful because he could not get a Wi-Fi connection.

Melcher testified he wanted to download the Facebook app so he could check one last time to see if Angel Sawyer had responded to his messages. If he had been able to and she was OK, he would have left and gone home, he said.

“I decided to go into the house to see if she was OK, (to see) what was going on,” Melcher testified.

Melcher said when he entered the house he took off his wet shoes. He first went upstairs to check if Angel Sawyer’s teenage daughters were home, but they weren’t. He returned downstairs and walked down the hallway to the master bedroom.

“At this point I had my mask on,” Melcher said.

Melcher said he approached the master bedroom door, listening for any sounds that confirmed Angel Sawyer was not hurt.

“All I heard was the TV because they were watching ‘Game of Thrones,’” he said.

Later, under cross examination by defense attorney Jack Warmack, Melcher said it must have been several minutes he stood outside the door.

“It felt like forever,” he said. “I was hoping to hear their voices.” If he had heard them having a normal conversation, he would have likely left the house, he said. That’s not what happened.

“Then she opened the door,” Melcher said.

Angel Sawyer was truly startled to see him, he said.

Melcher said at this point he figured the only thing to do was to move forward with his and Angel Sawyer’s plan to kill Milton Sawyer and pretend his death happened because of a home invasion.

“I didn’t feel like I had any other option but to move forward” with the robbery and murder, he said.

According to Melcher’s earlier testimony and that of investigators, the original plot to kill Milton Sawyer involved mixing anti-anxiety medication with his alcohol. Included in his bag was a bottle of his prescribed anti-anxiety medicine, the same that had been prescribed to Angel Sawyer, he said. Melcher told the court he thought he could use his pills because it would look like Milton Sawyer had used his wife's medicine to kill himself in an overdose.

Melcher said he began playing the part of home-invader by putting his unloaded handgun in Angel Sawyer's face and telling both Sawyers to get on the floor. He started talking to the couple about how he knew about Milton Sawyer’s antiques store and the money, gold and jewelry he had access to. Melcher said he did not want to use a loaded gun because he believed Milton had handguns, too, and he did not want Milton to use his own gun against him if there was a struggle.

Melcher testified that he had used a method known as a “rear naked choke” to strangle Milton Sawyer as he was dragging him from the bedroom to the bathroom. Melcher's hands were shaking so badly, he asked Angel Sawyer to check his pulse, which she did, he said.

When they realized Milton Sawyer was dead, Melcher told Angel Sawyer about the Facebook message and asked her what had happened. She told him, nothing had happened, except earlier on Aug. 1 she had used her phone, instead of her iPad that she normally used, to log onto Facebook and view messages.

A state medical examiner testified Wednesday that Milton Sawyer’s cause of death was asphyxia due to trauma to his neck.