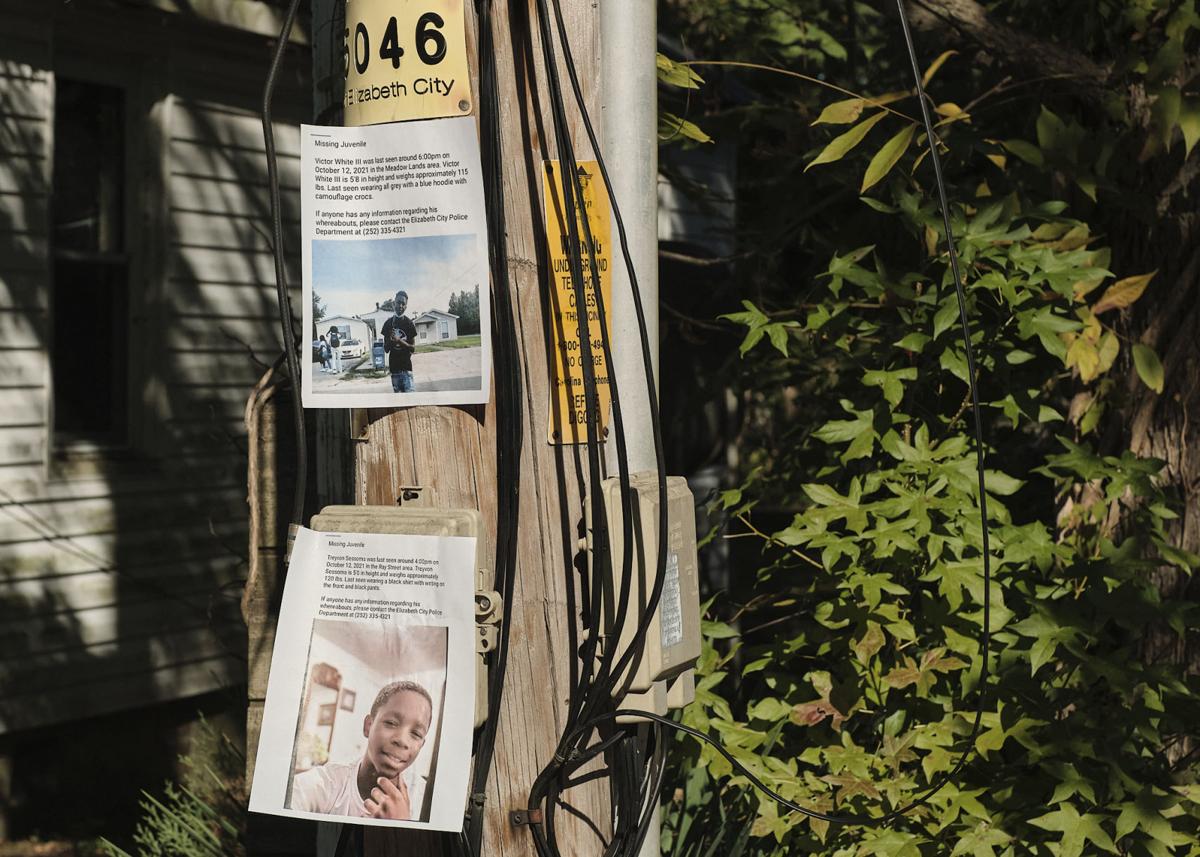 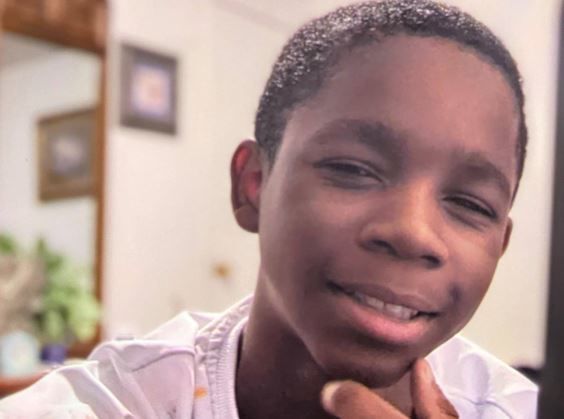 Two teens missing since last Tuesday have been found safe, one of the the boy’s mothers confirmed Wednesday.

Blanche Felton said at around 5:45 p.m. Wednesday that both Treyvon Sessoms and Victor White III have been located and are safe.

“They have been found,” said Felton, mother of Sessoms. “They are fine. I am relieved.”

An Elizabeth City Police news release issued shortly after 6:30 p.m. Wednesday said White had been located and was safe with his parents.

Sessoms, 13, and White, 15, were last seen Tuesday, Oct. 12, according to the Elizabeth City Police Department. The search to locate the teens sparked a community response that included White’s family offering a $1,500 reward for information leading to their whereabouts.

Wednesday morning, about 10 volunteers gathered at Waterfront Park before visiting nearby communities to post fliers and to raise awareness of the two missing teens. One of the volunteers was Kelly White, Victor’s aunt.

The group posted fliers along community streets and provided residents with descriptions of the two teens. The group was headed to neighborhoods later on Wednesday. White said members of her family sponsored the $1,500 reward.

The two teens attend River Road Middle School and know each other because they both live in the Meadowlands mobile home community off Peartree Road, White said. The photo of Victor White included in the missing persons flier in fact was taken last Tuesday morning at the school bus stop at Meadowlands, she said.

However, according to White, neither teen attended school that day and hadn’t since they went missing. She said there were reports of them being spotted together at the Dragon Buffet off Ehringhaus Street and at the nearby Food Lion grocery store.

Kelly White said she was concerned that police were treating the missing boys as runaways, as opposed to missing, because the two were reportedly spotted since last Tuesday. An Elizabeth City Police Department press release on Wednesday in fact stated that Sessoms had “been reported as a runaway.”

White said neither teen will face any trouble from their families upon returning home; their families were just worried about them. She said Victor had never disappeared like this in the past.

Blanche Felton said Treyvon also wouldn’t be in trouble when he returns home.

“He’s not in trouble with me,” she said, if he turned up at her residence in Plymouth. “This is where he wants to be.”

Sessoms lives with his aunt in the Meadowlands and Felton’s mother lives on Ray Street, Felton said. When she recently moved to Plymouth, he went to live with his aunt so he could remain in the local schools, she said.

Treyvon had gone missing once before, but for two days, his mother said.

“Being gone this long is not like him,” Felton said.

What had Felton especially concerned was Sessoms was not responding to any of her attempts to contact him, either via phone, phone texts or through social media. Neither had his aunt or grandmother heard from him, she said.

“He hasn’t done none of that,” she said.

Sessoms did have a cell phone, but Felton was not sure if he had it with him, she said.

“We are all absolutely working on their safe return,” Wooten said Wednesday.