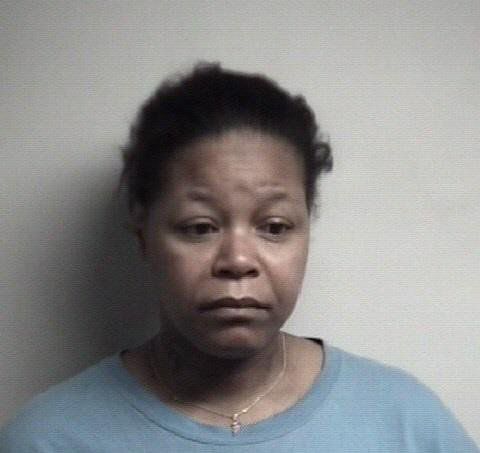 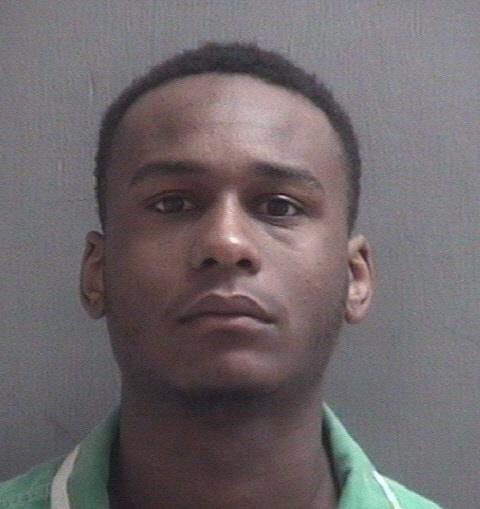 A mother and her son are facing drug-related charges, including engaging in drug activity within proximity of a children’s daycare facility.

Clevevon Walker, 21, and Ida Dance, 45, both of the 300 block of Locust Street, were arrested Thursday, according to a news release from the Elizabeth City Police Department.

Their arrests came after the Albemarle Drug Task Force executed a search warrant at their address. During the search, agents seized an undisclosed amount of cocaine and an unspecified type of firearm.

Walker is charged with possession with intent to sell and deliver cocaine, controlled substance activity within 1,000 feet of a daycare facility and possession of drug paraphernalia, police said.

Dance, who is Walker’s mother, is charged with maintaining a dwelling for the purpose of controlled substance activity, police said.

The news release does not state whether the two were confined at Albemarle District Jail. However, an online inmate search indicated neither was in custody.

According to police, Walker has a history of previous arrests. In 2017, he was charged with two counts of felony uttering forged instrument, misdemeanor larceny, financial card fraud, and aiding and abetting larceny and felony larceny by employee.

The Albemarle Drug Task Force is made up of officers from the Elizabeth City Police Department, Pasquotank County Sheriff’s Office and the State Bureau of Investigation.