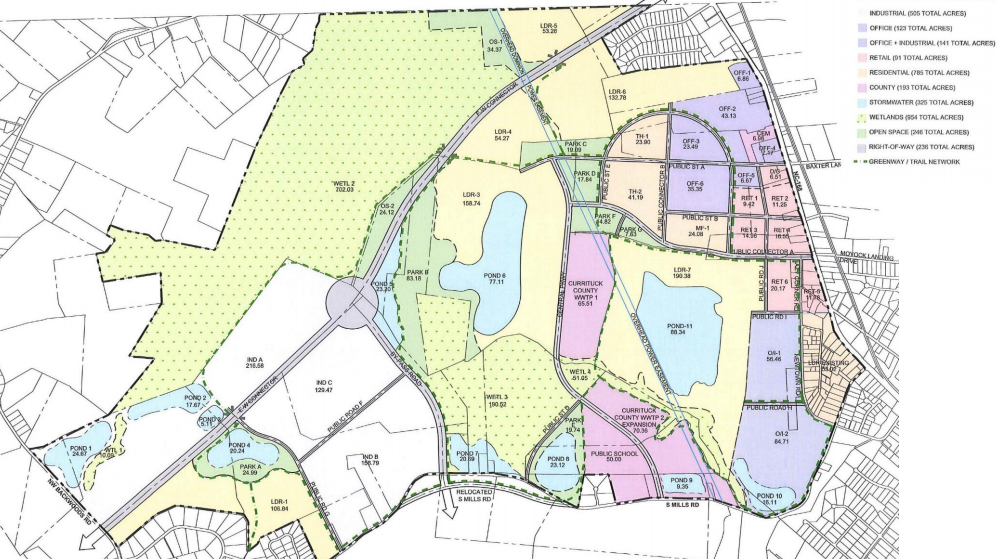 Shown is a map of the proposed Moyock Mega-Site, as presented by design firm Kimley Horn to Currituck County commissioners earlier this month. 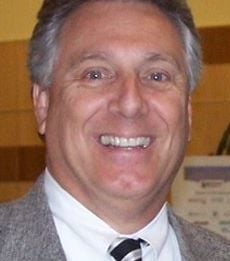 Shown here is a map of the mixed-use area at the proposed Moyock megasite, as presented by design firm Kimley Horn to the Currituck commissioners earlier this month. 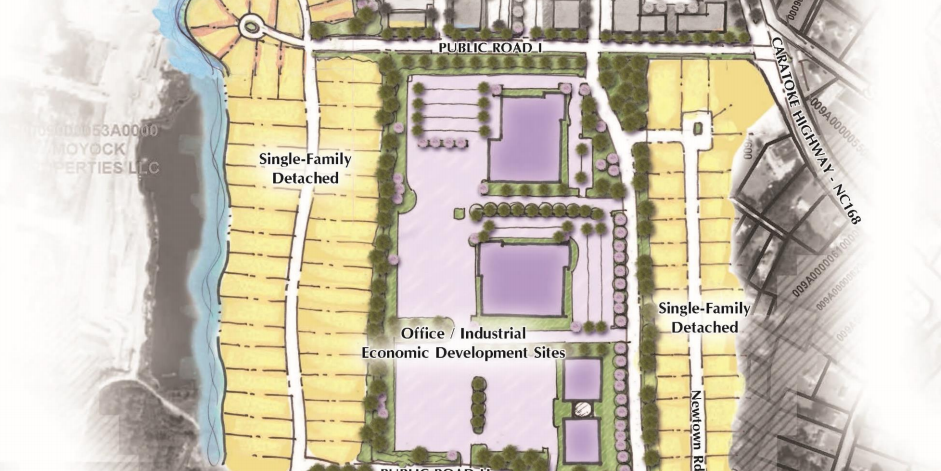 Shown here is a map of the office and industrial area in the proposed Moyock megasite, as presented by design firm Kimley Horn to Currituck commissioners earlier this month.

Shown is a map of the proposed Moyock Mega-Site, as presented by design firm Kimley Horn to Currituck County commissioners earlier this month.

Shown here is a map of the mixed-use area at the proposed Moyock megasite, as presented by design firm Kimley Horn to the Currituck commissioners earlier this month.

Shown here is a map of the office and industrial area in the proposed Moyock megasite, as presented by design firm Kimley Horn to Currituck commissioners earlier this month.

MOYOCK – Currituck County's new business and industry recruiter will have plenty on his plate when he reports for his first day of work on Monday. But one of his top priorities will be moving forward with development of Currituck’s proposed Moyock megasite.

Larry Lombardi, who was hired as Currituck’s economic development director earlier this month, is excited about the opportunity to be on the ground floor of the megasite’s development. The project, which will encompass more than 3,000 acres in northern Currituck, calls for a mixture of commercial, office, residential and retail uses in what would be a pedestrian-friendly destination similar to downtown Edenton or Town Center in Virginia Beach.

Like other Currituck officials, Lombardi sees the megasite project as critical to the county’s future. He, too, sees it providing young county residents a chance to stay at home and pursue career opportunities. He also sees it affording senior citizens a place to live in close proximity to top-notch healthcare facilities.

Kimley Horn, a design consulting firm based in Charlotte with offices in Hampton Roads, has been drawing up a master plan for the Moyock megasite project. Two Kimley Horn representatives presented maps of the proposed site to Currituck commissioners during a meeting earlier this month. Those maps show the megasite spreading west-southwest from Caratoke Highway in the direction of Northwest Backwoods Road. The North Carolina-Virginia line would be the megasite's northern boundary and South Mills Road its southern boundary. The site would also include an east-west connector road as well as a site for a future school — if school officials deem one becomes necessary.

The Kimley Horn representatives told commissioners their next step is to hold a public meeting with neighboring residents to explain the megasite project.

As the county’s chief business recruiter, it will be Lombardi’s job to sell the megasite to businesses looking either to relocate or seek new opportunities. Given the site’s proximity to the Hampton Roads area, and the fact there’s little open land left in either Norfolk, Virginia Beach or Suffolk for large-scale development, Lombardi is upbeat about the project’s potential.

And as someone with experience in economic development in the Hampton Roads area — before his most recent job as business recruiter for Edenton-Chowan he worked eight years for the city of Norfolk — Lombardi believes he has the contacts to generate interest in the megasite project.

"Well, I've already got some calls from my buddies up there," he said, referring to the Hampton Roads region. "Trust me, if I can get 'em to come down and take a look and sit with us, I know I'm going to get their interest where we're going to move forward.

"I do see that things are lining up correctly," he continued. "And part of my job is, obviously, to make sure that we have the right mix, working with the people that know, that have done these types of sites."

One of the things Lombardi wants to do is talk to other developers who’ve worked on megasite projects — he mentioned the Research Triangle Park as an example — to find out what worked and what didn’t. He says it can help Currituck officials anticipate the types of unexpected issues that naturally come up in such complex projects.

"These are the kind of things that need to be done in a due diligence, if you're going to do it correctly," he said.

While Lombardi also believes Currituck is the “only county that’s growing, that will be growing” in the region for the foreseeable future, he cautions that projects like the megasite take time.

"It's not going to happen overnight," he said.