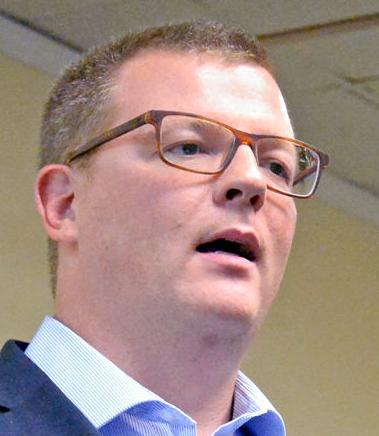 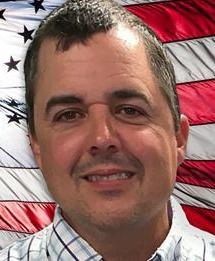 Pasquotank County has found a new company to move the Confederate monument from the county courthouse to private property in Nixonton.

Commissioners voted 5-2 at Monday’s board meeting to pay David White Crane Service of Franklin, Va. $50,000 to move the monument.

County Manager Sparty Hammett said afterward that he would coordinate a move date with the crane company but that the date will not be made public. He said the move is designed to prevent demonstrators from gathering who could interfere with the monument’s removal.

David White Crane earlier this year dismantled a Confederate statue from the Isle of Wight, Va. county courthouse and moved it to private property in the county. The Isle of Wight statue was removed on a Saturday.

The county will use money from Pasquo-tank’s contingency to fund the move. The cost also includes trimming trees needed to gain access to the monument.

Pasquotank County was forced to look for another crane company to move the Confederate monument after the original firm raised its price by nearly $50,000, citing threats it received after agreeing to take on the project.

Superior Cranes submitted a low bid of $28,000 to dismantle the monument and move it to property owned by Warren Weidrick at 1371 Four Folks Road. Weidrick has agreed to pay for the monument to be reassembled on his property.

Commissioners voted in July to accept Superior’s bid to dismantle and move the monument. However, the company later expressed concerns about the project after saying it received threatening phone calls.

Hammett said last month he didn’t know the details of threats or how many Crane received.

Superior later contacted the county and said it would move the monument, but for $75,000, a $47,000 increase from its submitted bid.

Superior said it raised its price because of the threatening phone calls and the current climate in Elizabeth City following the fatal shooting of Andrew Brown Jr., Hammett said at the time.

Hammett contacted six different vendors after the August meeting and received two bids, the second for $68,500 from a company in Greenville.