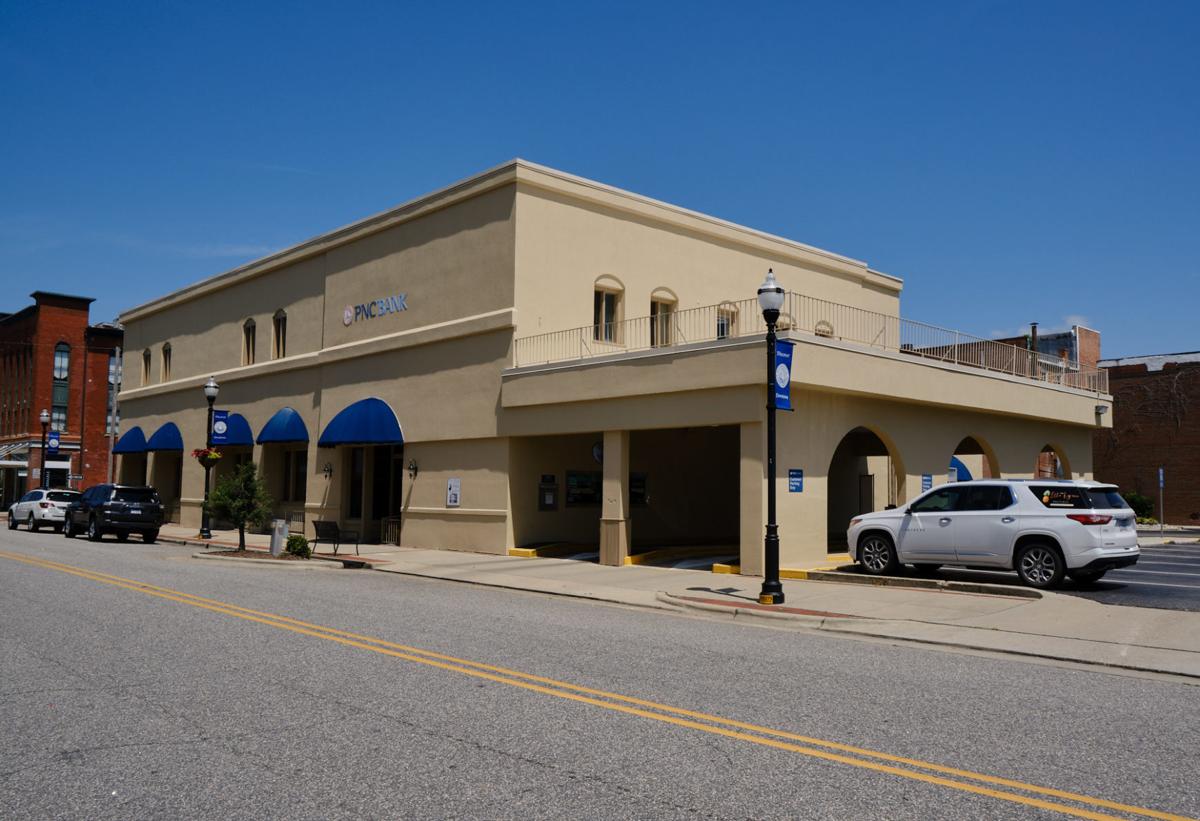 PNC Bank has announced it will permanently close its branch bank at 606 East Main St., Elizabeth City, on Sept. 18. The bank will continue to operate its branch on Ehringhaus Street. 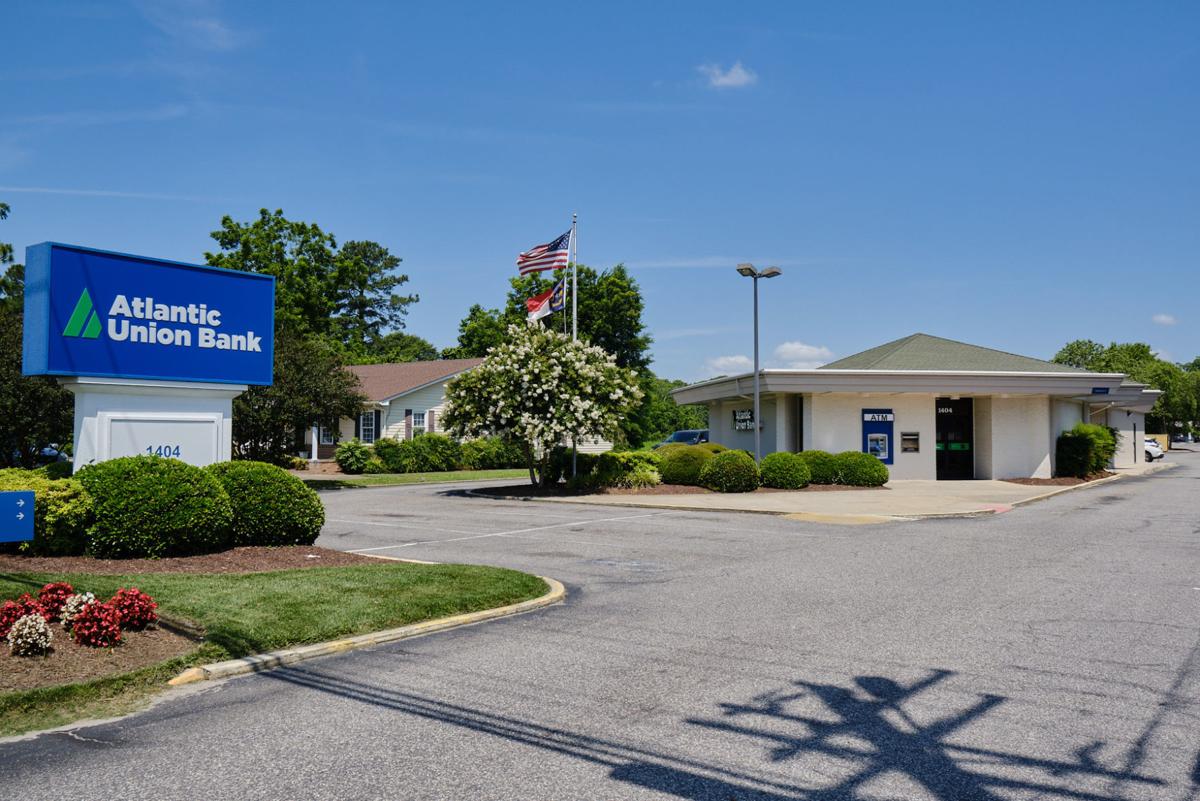 Atlantic Union Bank has announced it will permanently close its Southgate branch at 1404 West Ehringhaus Street on Sept. 15. The bank will continue to operate its branch on North Road Street.

PNC Bank has announced it will permanently close its branch bank at 606 East Main St., Elizabeth City, on Sept. 18. The bank will continue to operate its branch on Ehringhaus Street.

Atlantic Union Bank has announced it will permanently close its Southgate branch at 1404 West Ehringhaus Street on Sept. 15. The bank will continue to operate its branch on North Road Street.

PNC Bank and Atlantic Union Bank both plan to permanently close one of their branch banks in Elizabeth City in September.

Both banks announced the closings in letters to local customers last month.

PNC Bank said it plans to close its branch at 606 E. Main Street on Sept. 18. The branch, which has been closed to walk-in customers since the onset of the COVID-19 pandemic, will not reopen, PNC Bank said in its letter.

Instead, the bank’s operations will be combined with those of PNC Bank’s Southgate branch at 1407 West Ehringhaus Street, the bank said.

PNC Bank said it decided to close the East Main Street branch after it “carefully studied the effectiveness of our branches based on their physical capacity as well as the number of customers who frequent each location.”

In its letter to customers, Atlantic Union Bank said it plans to close its Southgate branch at 1404 West Ehringhaus Street on Sept. 15 at 2 p.m. It welcomed customers to use its next-closest branch at 1145 North Road Street.

Atlantic Union said it made its decision to close the Southgate branch after spending “several months reviewing our branch network” for ways to “operate more efficiently while ensuring customer-centric service and commitment to community.”

In email, Jason Beyersdorfer, a regional media relations spokesman for the PNC Financial Services Group, said PNC “constantly evaluate(s) our branches to make sure they are meeting our customers’ needs.” He said those evaluations can lead to the opening of a new branch or “the difficult decision to consolidate branches.”

While the East Main Street branch has been closed during the pandemic, PNC has seen its customers “increasingly choosing to visit the Southgate” branch, Beyersdorfer noted.

He also pointed out that the bank’s customers continue to explore digital banking options, noting that during the first quarter of the year, even before the pandemic, “approximately 71 percent of consumer customers used non-teller channels for the majority of their transactions.”

Beyersordorfer declined to say how many employees work at the East Main Street branch. Asked if any would be transferring to the Southgate branch, he said PNC works to “reassign staff to other positions within” the bank whenever it closes a branch. That could include transferring to another branch, including the Southgate location, or into a different role with the bank, he said.

Beyersordorder confirmed PNC owns the building at 606 E. Main Street. He said it was premature to discuss future plans for the site.

Beyersordorder confirmed PNC has owned the property since 2011, when it acquired the bank through its purchase of Royal Bank of Canada’s retail branch banks. RBC acquired Centura Bank in 2001, according to PNC’s website.

Asked if PNC’s Southgate branch is again open to walk-in customers, Beyersordorder said the bank is open for “appointment hours for customers who would like to speak directly with a banker.” The bank’s drive-thru is also open, he said.

But right now there is no target date for resuming the bank’s operations the way they were conducted before the pandemic.

“Our decision to return to a business-as-usual environment will be based on several factors, including state and local ordinances,” he said.

A bank official identified as a spokeswoman for Atlantic Union Bank did not return a phone message for this story.

In its letter to customers, Atlantic Union asked those with a safe deposit box at the Southgate branch to come in and close the box no later than Aug. 14.

“The banking industry is changing by leaps and bounds, so it’s not surprising they’re consolidating their operations,” she said.

Malenfant said a few prospective buyers have looked at the Wells Fargo building on Main Street “but nothing is in the works right now.”