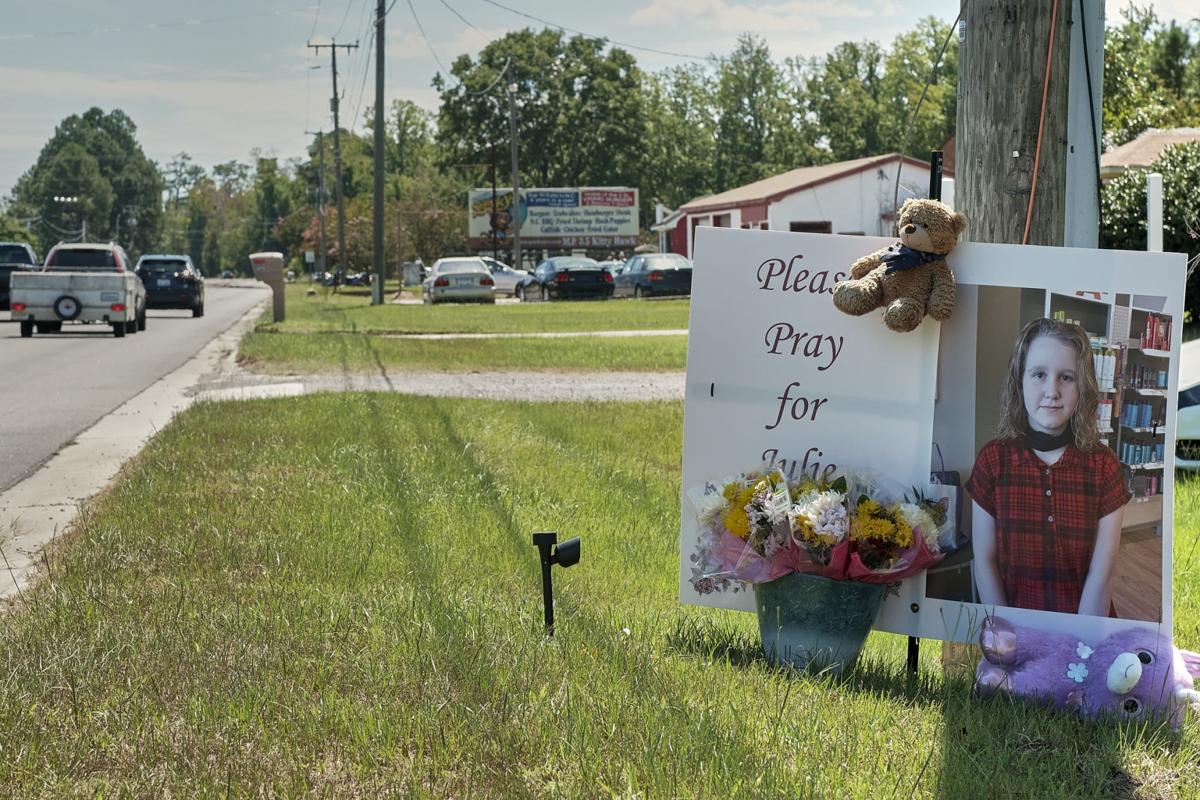 A makeshift memorial for Julie Randel, 11, is seen in front of a home in the 4160 block of U.S. Highway 158, Friday morning. The sign reads “Please pray for Julie.” Randel died on Wednesday as a result of her injuries after being struck by a motor vehicle while crossing U.S. 158 on Monday, Aug. 30. 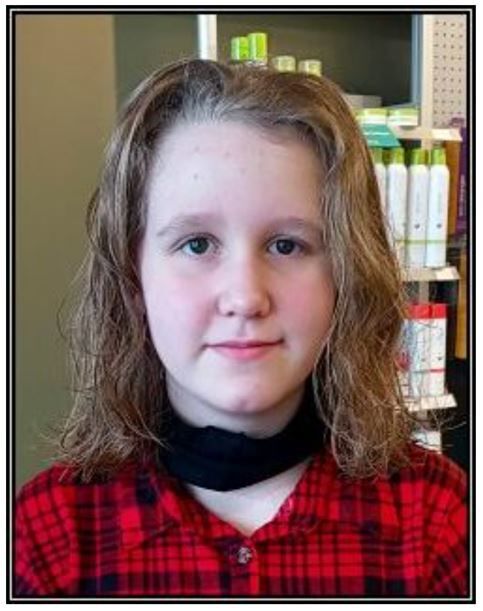 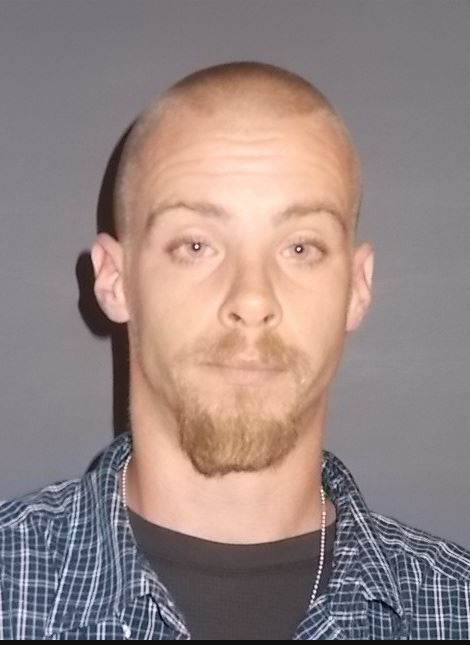 A makeshift memorial for Julie Randel, 11, is seen in front of a home in the 4160 block of U.S. Highway 158, Friday morning. The sign reads “Please pray for Julie.” Randel died on Wednesday as a result of her injuries after being struck by a motor vehicle while crossing U.S. 158 on Monday, Aug. 30.

CURRITUCK — A Kitty Hawk man has been charged with felony death by motor vehicle and 2nd degree murder in connection with the death of an 11-year-old Currituck girl.

Daniel M. Deweese, 32, of the 1000 block of Kitty Hawk Road, was arrested by the N.C. Highway Patrol after his vehicle struck and killed Julie Hope Randel of Barco as she was crossing U.S. Highway 158 near Currituck County Middle School on Monday, Aug. 30.

Randel was medevacked by helicopter to Children’s Hospital of the King’s Daughters in Norfolk, Virginia, where she remained hospitalized until she died from her injuries on Wednesday.

Deweese originally was charged by the patrol with driving while impaired, possession of less than half an ounce of marijuana, speeding in a school zone and possession of an open container of alcohol, documents indicate. He was charged with felony death by vehicle and second-degree murder after Randel’s death, District Attorney Andrew Womble said Friday.

According to the patrol, Randel was on her way home from Currituck Middle School when she was struck by Deweese’s vehicle at 3:27 p.m. Randel had crossed U.S. Highway 158 and reached the shoulder of the highway when she re-entered the roadway to pick up something she had dropped. As she did so, she was struck by Deweese’s vehicle, the patrol said.

State Trooper S.D. Hurley said Deweese’s 2001 Dodge Neon was traveling south on U.S. 158 at 56 mph. Under normal driving conditions, the speed limit on that stretch of U.S. 158 is 45 mph. During school hours, the speed limit drops to 35 mph.

Hurley said that Trooper N.L. Harrison performed a field sobriety test on Deweese at the scene.

“We do believe alcohol played a role” in the collision, Hurley said.

On Thursday, Currituck County Schools posted a letter at the district’s Facebook page announcing that Randel had died.

“It is with heavy hearts that we share the passing of Currituck County Middle School student Julie Randel,” states the letter, which is signed by Currituck Schools Superintendent Matt Lutz.

The school district had guidance counselors and support staff to support students and staff at the middle school, as well as Central Elementary and Currituck County High School, Lutz’s letter said.

Womble also expressed his condolences to Randel’s family. He called the tragedy “unacceptable” and said that the charges against Deweese will be “prosecuted to the fullest extent of the law.”

According to her obituary, posted online at twifordfh.com, Randel was born in Glendale, Arizona, to Mark and Heather Randel.

“Julie loved math and science and was looking forward to band and chorus,” her obituary states. “She loved everyone, and everyone loved her.”