Log In Register
You are the owner of this article.
Edit Article Add New Article
You have permission to edit this article.
Edit
News
Opinion
Sports
Features
Obits
Local Events
Multimedia
Classifieds
e-Edition
Our Sites
Extras
Share This
1 of 2 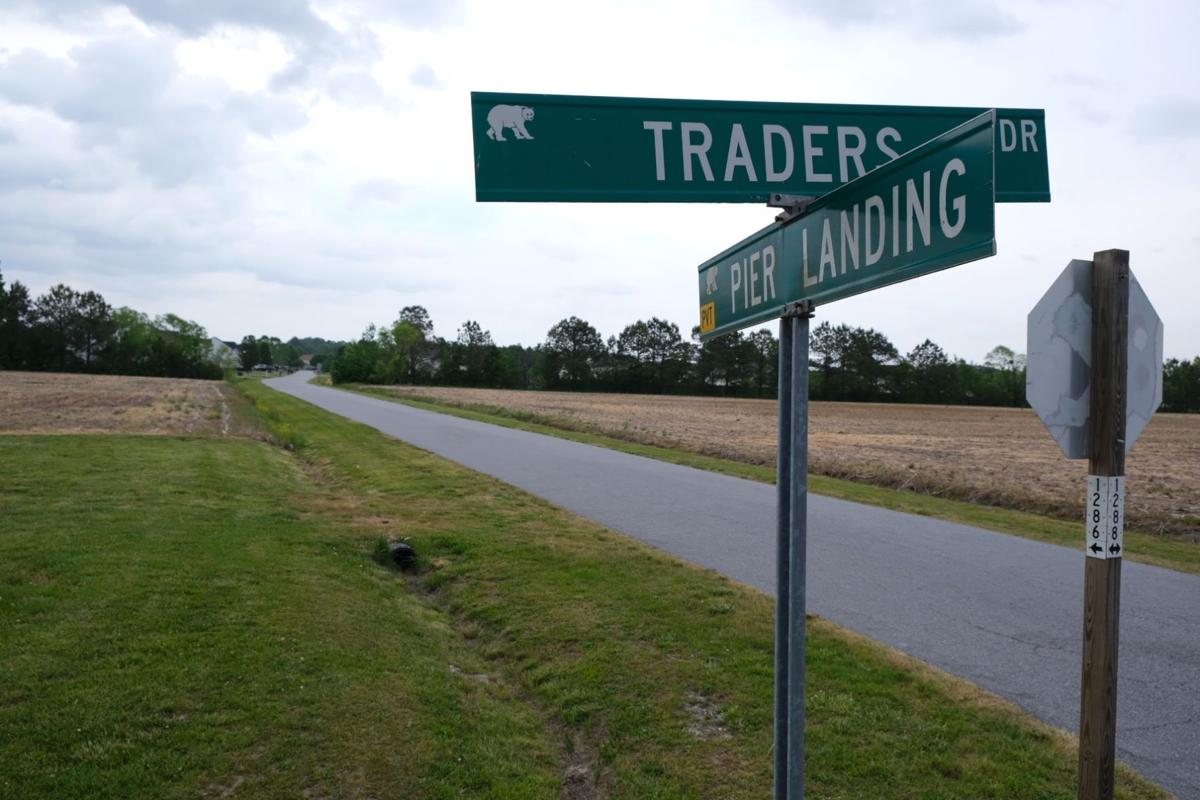 The western entrance to Pier Landing in the Wharf’s Landing subdivision in South Mills is seen Monday. The State Bureau of Investigation has launched a probe into an deputy-involved shooting in the neighborhood Saturday. Camden Sheriff Kevin Jones said a patrol deputy shot Samuel Jacob Hickman of Pasquotank County after Hickman pointed a shotgun at the deputy and refused the deputy’s commands to drop the weapon. 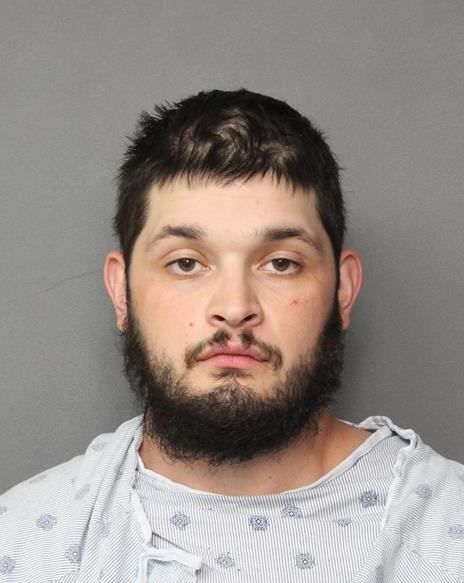 CAMDEN — The State Bureau of Investigation has launched an investigation into a Camden sheriff’s deputy’s shooting of a Pasquotank County man in South Mills Saturday night, the agency confirmed Monday.

SBI spokeswoman Angie Grube confirmed the agency is investigating the shooting incident but said she didn’t have any details.

Camden Sheriff Kevin Jones said Monday a patrol deputy shot Samuel Jacob Hickman, 25, after Hickman pointed a shotgun at the deputy and refused the deputy’s commands to drop the weapon. Jones said the deputy is on administrative leave pending the outcome of the SBI investigation.

Jones declined to release the deputy’s name, but he said “possibly might” once the SBI investigation is complete. In response to a reporter’s question, Jones said both Hickman and the deputy who shot him are white.

Jones said the deputy shot Hickman after confronting him over a breaking-and-entering incident in the Wharf’s Landing subdivision in South Mills.

Hickman was airlifted to Sentara Norfolk General Hospital Saturday night where he was treated for gunshot wounds to the upper torso and released into the custody of the Norfolk Police Department, Jones said. Hickman, who faces multiple charges for the breaking and entering incident, was being held at the Norfolk Jail awaiting extradition back to North Carolina, Jones said.

According to Jones, Camden sheriff’s deputies were dispatched to the Wharf’s Landing neighborhood off U.S. Highway 17 Saturday at 9:18 p.m. after a woman living in the 100 block of Pier Landing Loop called Pasquotank-Camden 911 Central Communications.

The woman told dispatchers that her ex-boyfriend, Hickman, was “intoxicated and trying to break into” her house by the back door, Jones said. The woman said she was locked in her home with her two small children. Jones said two other adults were also in the home.

While the woman was on the phone with dispatchers, Hickman fired a round from a shotgun through the back door and then broke into the home, Jones said. “After a period of yelling and screaming,” the woman’s call with 911 was disconnected, he said.

When deputies arrived at the caller’s home, they learned Hickman had fled in a white Toyota Tacoma pickup but was still in the neighborhood, Jones said. They also learned that one of the adults at the residence had been assaulted by Hickman, he said.

A deputy soon located Hickman’s pickup on Pier Landing Loop and stopped the vehicle, Jones said. As Hickman got out of the truck, he pointed the shotgun at the deputy, Jones said.

The deputy ordered Hickman several times to drop the shotgun before firing his weapon, hitting Hickman “in the upper torso and chest area,” Jones said. The sheriff did not immediately know how many bullets struck Hickman but said the deputy shot Hickman “multiple times.”

“It all happened in a split-second,” Jones said of the incident.

First responders provided first aid to Hickman at the scene before he was airlifted to the Norfolk hospital, Jones said.

While the SBI is investigating Hickman’s shooting, the Camden Sheriff’s Office investigated the incident at the caller’s home. According to Jones, Hickman has been charged with discharging a firearm into an occupied dwelling, first-degree burglary, assault by pointing a gun and assault on a female. More charges are possible after the Camden Sheriff’s Office consults with the District Attorney’s Office, he said.

The deputy-involved shooting in Camden follows the fatal shooting by Pasquotank sheriff’s deputies of Andrew Brown Jr. in nearby Elizabeth City on April 21. The SBI is also investigating Brown’s shooting death and three Pasquotank deputies who fired shots at Brown remain on administrative leave.

Grube said Monday she couldn’t provide an update on the SBI’s probe into Brown’s shooting except that it’s an ongoing investigation.

“I can’t speak to when our agents will complete their investigation as there are too many variables from one investigation to the next to make that determination,” she said.

One key issue in Brown’s shooting — the contents of the deputies’ body camera footage — won’t be an issue in the Camden deputy’s shooting of Hickman.

According to Jones, the Camden deputy who shot Hickman wasn’t wearing a body camera. Jones said his department purchased nine body-worn cameras through a school resource officer grant and only began using them about a month ago.

Because of the grant’s requirements, three of the cameras are worn by the Sheriff’s Office’s three school resource officers, he said. One other is worn by a sergeant who oversees patrol deputies while the other four are worn by patrol deputies.

Because the Camden Sheriff’s Office has eight patrol deputies, four — including the deputy involved in Saturday’s shooting — don’t currently wear body cameras, Jones said. He said his department hopes to have the four deputies and two other sergeants not now wearing body cameras equipped with them by the end of the year.

There also is no dash camera footage of Hickman’s shooting, Jones said. He noted that when he became sheriff in late 2018, the department’s vehicles had dash cameras but some weren’t working properly. Jones said he ordered the cameras removed, reasoning it would be better not to have them at all than to have them and they not work during a high-profile incident.

Jones said placing deputies on leave is standard procedure in officer-involved incidents like shootings. Besides the SBI probe, Jones said he’s also contacted the N.C. Sheriff’s Association and asked the agency to send a team of investigators from other sheriff’s agencies to conduct an internal review. He said he didn’t know yet which sheriff’s offices would send investigators to Camden.