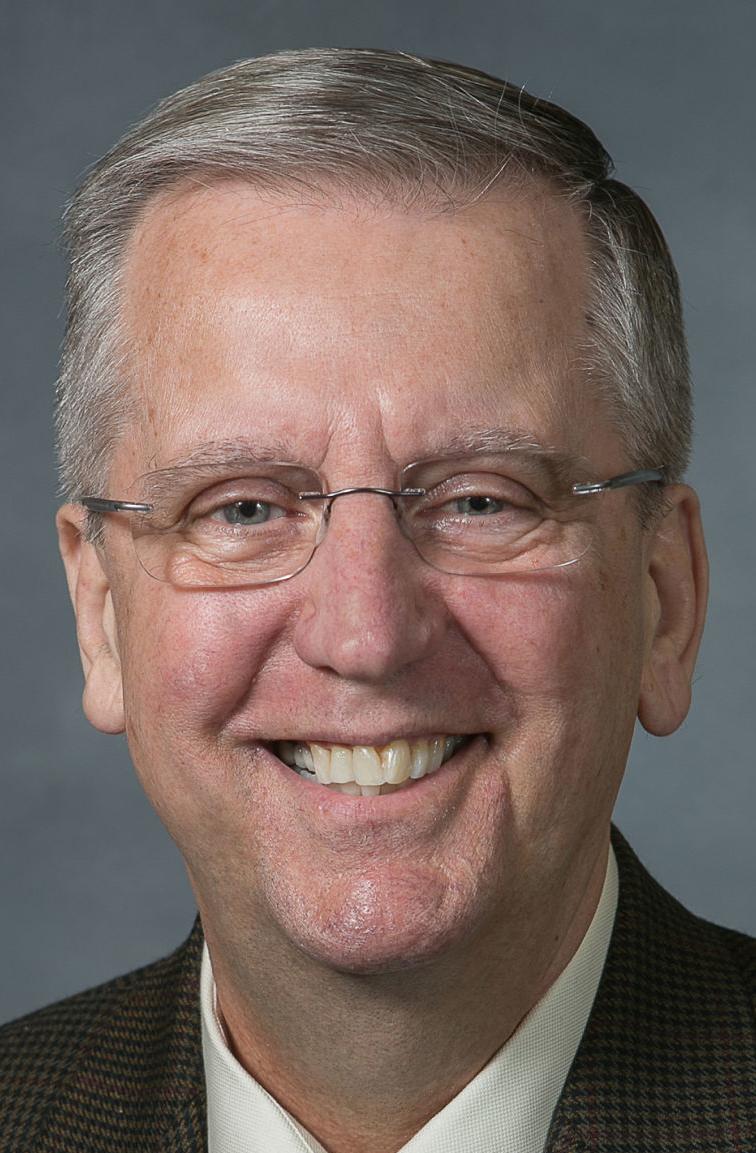 State Sen. Bob Steinburg says extending North Carolina’s stay-at-home order because of the COVID-19 outbreak beyond April may have dire economic consequences — far more devastating than the virus would be “at its worst.’’

Gov. Roy Cooper’s stay-at-home order started March 31 and is scheduled to end April 30. It orders people not to leave their homes except for work at essential businesses along with activities such as getting food, going to the doctor or exercising.

The stay-at-home order contributed to more than 350,000 state workers seeking unemployment benefits last week, and the Associated Press last week obtained a report written by N.C. General Assembly staff that predicts the state could lose at least $1.5 billion in expected revenue because of COVID-19.

COVID-19 models developed by the University of Washington suggest the virus could peak in North Carolina on April 16.

Steinburg, R-Chowan, said common sense measures like social distancing and encouraging hand washing need to be continued but that shuttered businesses need to be reopened sooner rather than later. Steinburg said he’s heard that Cooper is considering extending his stay-at-home order another 30 days. The first-term state senator said he thinks that would be a mistake.

“I do know that we cannot continue to have this state shut down for much longer,” Steinburg said. “I am looking at all this new modeling coming out, and looking at the numbers, I am afraid that the damage that is going to be done to this state, this region and our country as a result of keeping us on lockdown is going to be far more devastating than COVID-19 would be at its worst. We are getting to crunch time because this state and this country cannot be shut down much longer.’’

Steinburg believes state officials should listen and consult with medical professionals on ways to combat the spread of COVID-19 but that non-elected officials shouldn’t dictate policy.

“We are obviously listening to our medical people, Gov. Cooper is listening to those people, and we all need to listen to what they are saying,” Steinburg said. “But medical people were not elected by the people of North Carolina to run the state of North Carolina. Elected folks were elected by the people to serve them and to lead. I think people in leadership need to take a look at all aspects of this COVID-19 situation and evaluate it and make a decision that is in the best interest of the region, the state and the country.”

Steinburg said he was dismayed when he heard Dr. Ezekiel Emanuel, chairman of the Department of Medical Ethics and Health Policy at the University of Pennsylvania, say during a nationally televised interview that the lockdown needs to stay in place for 18 months unless a COVID-19 vaccine is produced earlier.

“That is shear madness,” Steinburg said. “Eighteen months and this country as we know it is finished. We will not be looking at a recession, which we are looking at now, but we will be looking at a depression that would make the 1929 Great Depression look like a walk in the park.”

Steinburg called the 55 COVID-19-related deaths in the state as of Tuesday “tragic” but said that number is extremely small in a state with a population of 10.5 million people. One of those deaths was in Hertford County, one of the 11 counties Steinburg represents.

“We are going to see more (deaths) in the next couple of weeks, there is no question about that,” Steinburg said. “But if it was a 150, if it was 350, if it was 550, is that enough reason, as sad as it might be and as tough of a decision it might be, is that enough reason to keep the state’s economy shut down indefinitely? I don’t believe it is. What people are looking for is they want a date certain when business can begin preparing to reopen and get us moving again.’’

Steinburg said he knows people will disagree with his position but he noted that he himself is in the high-risk category if he contracts the virus.

“I’ll be 72 in July, I am a diabetic, I am a heart patient,” Steinburg said. “So, believe me, I know the risk if I get this disease. I don’t want to die and I am going to continue to follow the safety precautions and protocols in place and we are going to have to follow them for some time. But we can’t wait a year before we reopen this economy or there will be no country to reopen.”