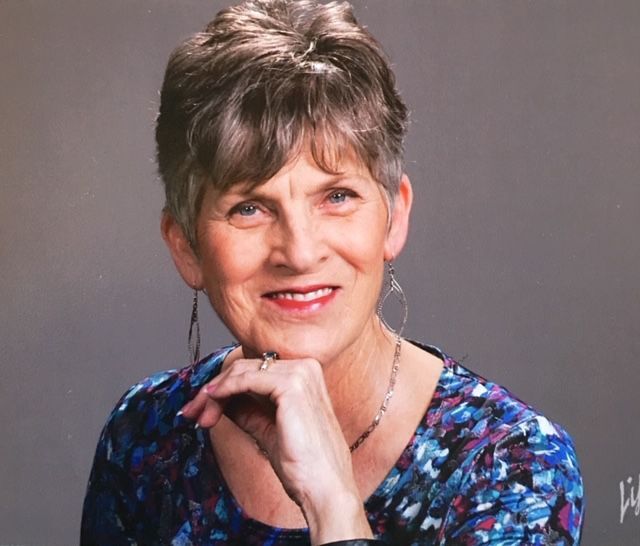 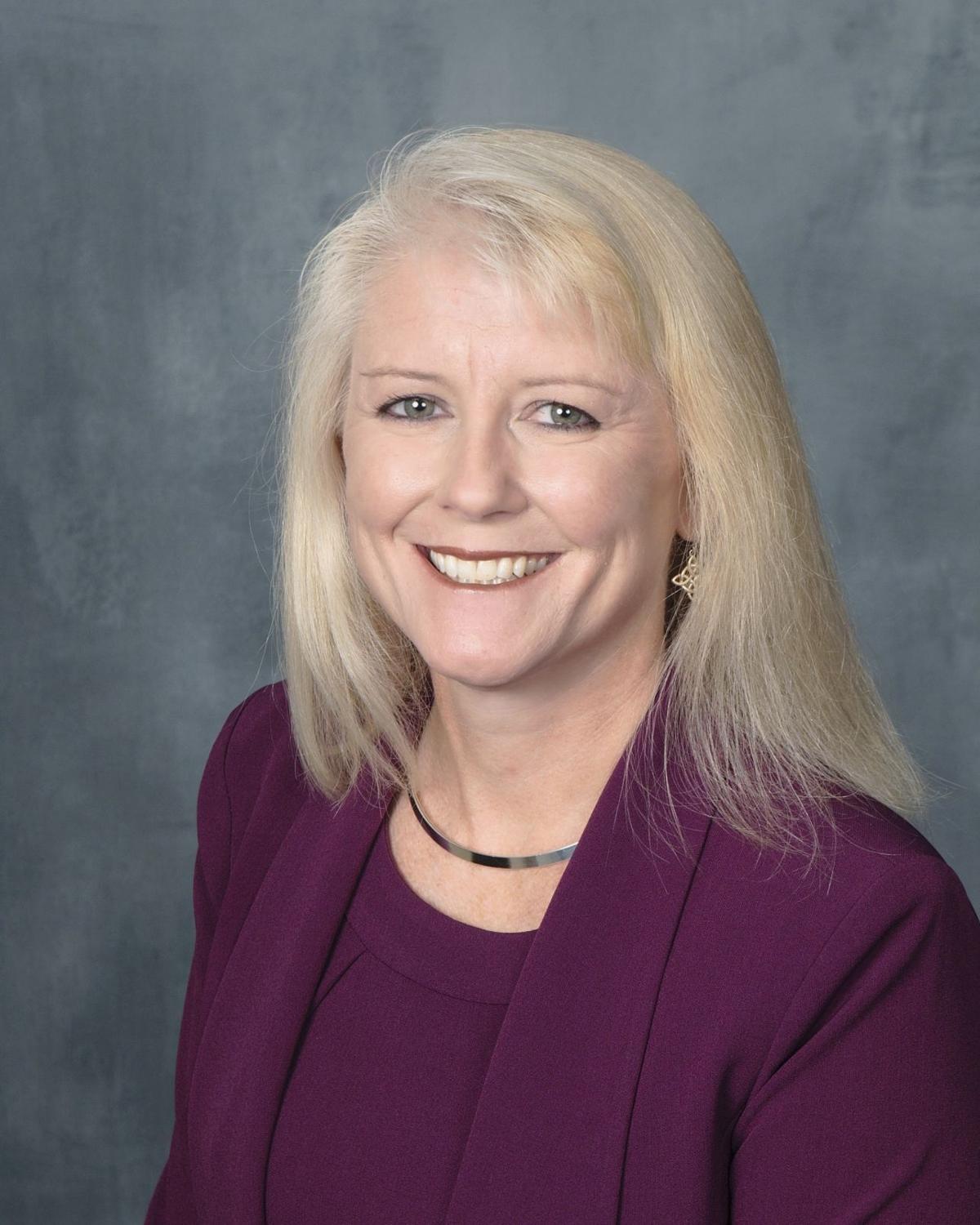 CURRITUCK — A longtime school volunteer is mounting a write-in campaign for the Currituck Board of Education seat currently held by incumbent Dwan Craft.

Mary Suman said last week she decided to run for school board after hearing for several months from teachers and others who believe there needs to be change on the Currituck school board.

For her part, Craft believes the Currituck County Schools has made progress during her two four-year terms. A retired teacher, Craft said Currituck now has devices for all students in grades K-12, and the school board has worked hard to make sure all classes have qualified teachers.

Suman said she had thought about filing for Craft’s seat during the regular filing period before deciding not to. Since then, she’s heard from community residents concerned about the school board’s direction, she said.

“It was certainly not a spur-of-the-moment decision,” Suman said of her decision to file. “I was talking to a lot of people.”

Some of the concern centers around the board’s decision last spring not to renew former Currituck High School Principal Brian Matney’s contract.

Craft was one of three Currituck school board members to vote against renewing Matney’s contract.

“I was concerned about the handling of the incident involving Dr. Matney,” Suman said. “There was a general lack of transparency around the entire process.”

Suman said she’s concerned the public was not provided information about the board’s reasons for not renewing the contract.

“I also think there was a lack of attention to the concerns and opinions of the students, teachers and parents who engaged with Dr. Matney every day,” Suman said.

She also expressed concern that a majority of the school board seemed to give more weight to the views contained in an anonymous complaint against Matney than it did students, teachers and parents who supported the ousted principal.

Craft, who is serving in her second term on the board, said she believes the personnel matter involving Matney was handled as transparently as it could be within the law.

“I know it wasn’t a popular decision,” Craft said.

“We had a formal complaint” and the process grew out of that complaint, Craft said.

The board held a hearing and had three attorneys present for the hearing, she said.

“Everyone had an opportunity to present their case,” Craft said.

Craft said she understands that some members of the public were concerned that their questions about the non-renewal of Matney’s contract were not answered. She noted that board members faced restrictions on what they could say about the matter under state law.

Suman, who works in business development for Anthem insurance and has two children enrolled at Currituck County High School, said she has been an active volunteer with the schools since her children were in elementary school.

She said she is concerned about whether the school district is keeping pace with rapid growth in the Moyock area.

“I have concerns about growth outpacing our ability to provide a quality education to these children,” Suman said.

She said the school district needs to offer more advanced placement courses, more advanced science offerings and more than one foreign language with in-person instruction. She added that the high school was making progress in those areas under Matney’s leadership.

Craft said the school board is also in the process of looking at options for addressing facility needs. She also noted that test scores in the district are good and that school facilities are well-maintained.

Noting her accessibility and visibility in the schools, Craft said she has regular interaction with both teachers and students.

“I visit every school at least once a month,” she said. “I’m very active in the school system.”

“I also believe my ability to listen and be unbiased in decision making is important,” Craft said. “Also, we have the best cooperation between our board and the county commissioners that we have had since I’ve been on the school board.”