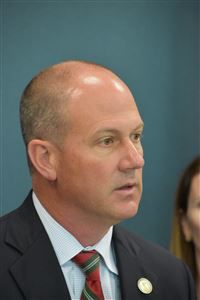 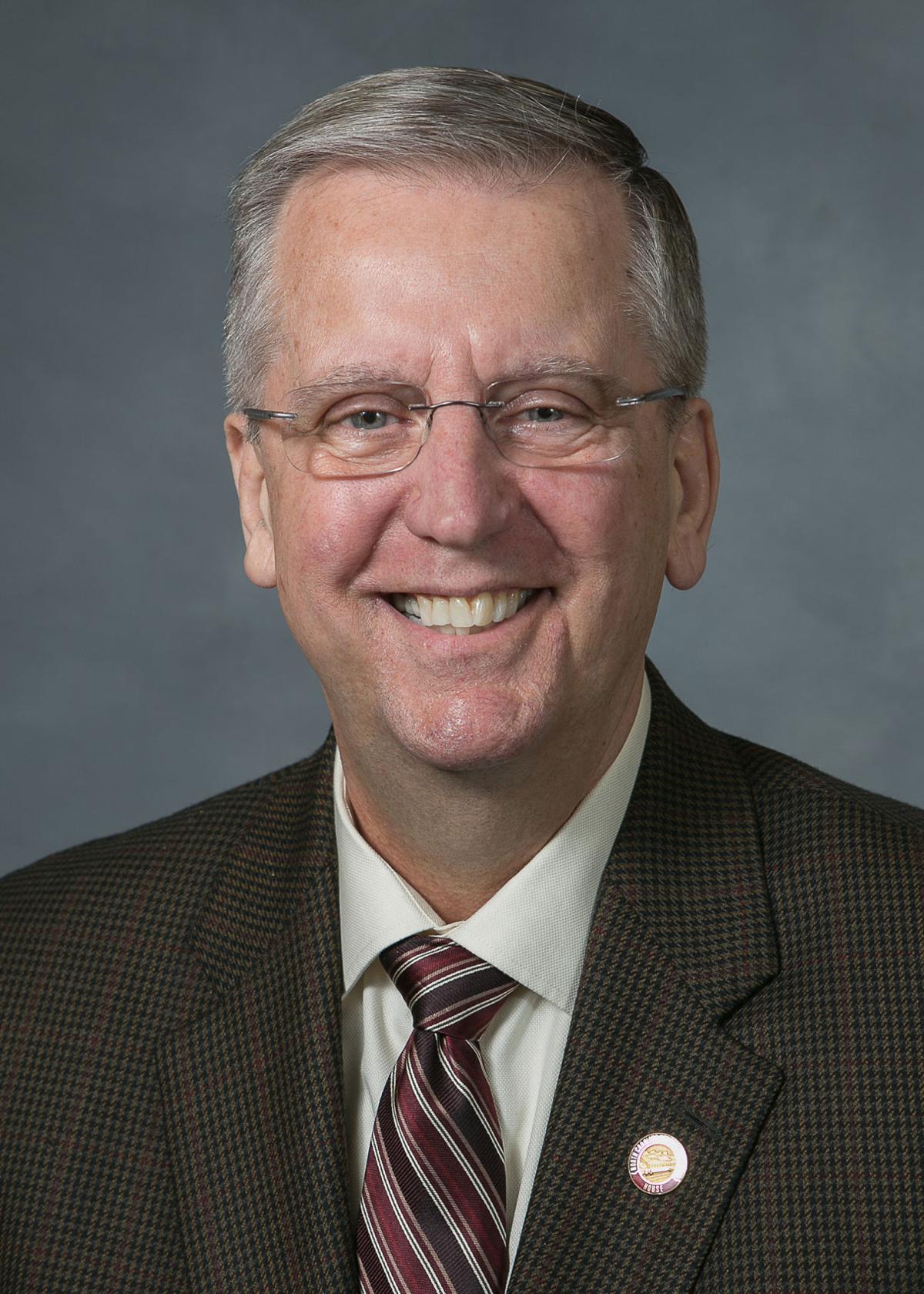 His office accused of a politically-motivated prosecution, District Attorney Andrew Womble has released the recorded confession of a state lawmaker’s legislative assistant who pleaded guilty this week to stealing from a Dare County restaurant.

"There's a lot, there's a lot of deceit, lying, um, you know, the money that I handled wrongly ... OK, the money that I stole,” Diana London is heard saying in the recorded conversation with Richard Bruce, who co-owns Pigman’s Bar-B-Que, in Kill Devil Hills, with Thera “Top” Palmer.

London, legislative assistant to state Rep. Bob Steinburg, pleaded guilty to misdemeanor larceny on Wednesday in Dare County Superior Court. As part of the plea agreement with Womble’s office, she agreed to pay back $25,000 to Pigman’s.

In exchange for London’s guilty plea, the district attorney’s office dropped a felony embezzlement charge against her, Womble said Wednesday.

Womble provided the recording to The Daily Advance on Thursday, in addition to other information about London’s case after Steinburg, R-Chowan, alleged that the prosecution of London was wrongful and politically motivated.

In both a phone interview and an email on Wednesday, Steinburg claimed Womble wrongly inserted himself into a civil matter/​contract dispute between Pigman’s and London, and further suggested Womble had been used by Steinburg’s political opponents.

“It is disappointing and outrageous to have the District Attorney’s Office motivated by politics force a young woman to choose between paying thousands of dollars to defend her innocence in a process that would likely take years versus paying a settlement of thousands of dollars now to make the charges go away,” Steinburg said in the email. “It is crystal clear we need serious judicial reform in this country and our state.”

Womble said he decided to release “pertinent information” related to London’s case “in light of the comments by some of our public officials that attempt to directly impugn the district attorney’s office and the judicial system as a whole.”

Womble also criticized Steinburg for claiming his office was playing politics in the London matter without having heard the case against her.

“Suggesting a nefarious motivation on behalf of the District Attorney’s Office or that the system is broken after not attending one court hearing or listening to one recitation of facts in open court is intellectually dishonest and serves to undermine the public’s confidence in their representatives and their judicial system,” Womble said.

The conversation between London and Bruce occurred after Bruce initially confronted her over the theft, which involved using a credit card from Pigman’s for London’s own expenses. London was authorized to use the card for promoting the restaurant.

In a phone call Friday, Womble said Bruce chose to record the conversation, which happened in early April, and provided it to the district attorney’s office.

During the recording, Bruce challenges London to explain using the restaurant’s credit card for paying for her use of Uber while traveling in Europe, as well as charging Pigman’s for other expenses tied to her own interests. They include hiring a website design firm, Chartreuse Moose, funding her own Go Daddy account, and paying Facebook to help market Tri-State Leasing.

According to a case timeline document Womble provided, Tri-State Leasing is a car dealership in New Jersey belonging to one of London’s friends. The timeline also cites wrongful or unauthorized expenses including about $2,700 for an email list, $5,200 to the Idea Center, and almost $800 to iTunes.

London contended much of the spending was neglect on her part. Pigman’s credit card was stored in her phone and charged by default, in the case of the Uber charge, and she said some expenses were auto-payments she was not aware of.

London also suggested she charged Pigman’s for some expenses unrelated to the restaurant, but planned not to charge for some of her consulting services to compensate for that.

That prompted Bruce to ask, “Looking at it now, don’t you view that as stealing?”

“Yeah, absolutely,” London is heard replying on the tape.

London promised to repay the money, asking to do so in payments.

In pursuing the criminal case despite London’s offer to repay the money, Womble said, “there was no initiative on her part to make these people whole.”

Womble also said his office discovered London had faced similar accusations in New York City, where she was arrested for allegedly stealing a credit card and racking up $1,700 in expenses. Womble said he felt London needed to take responsibility for her conduct.