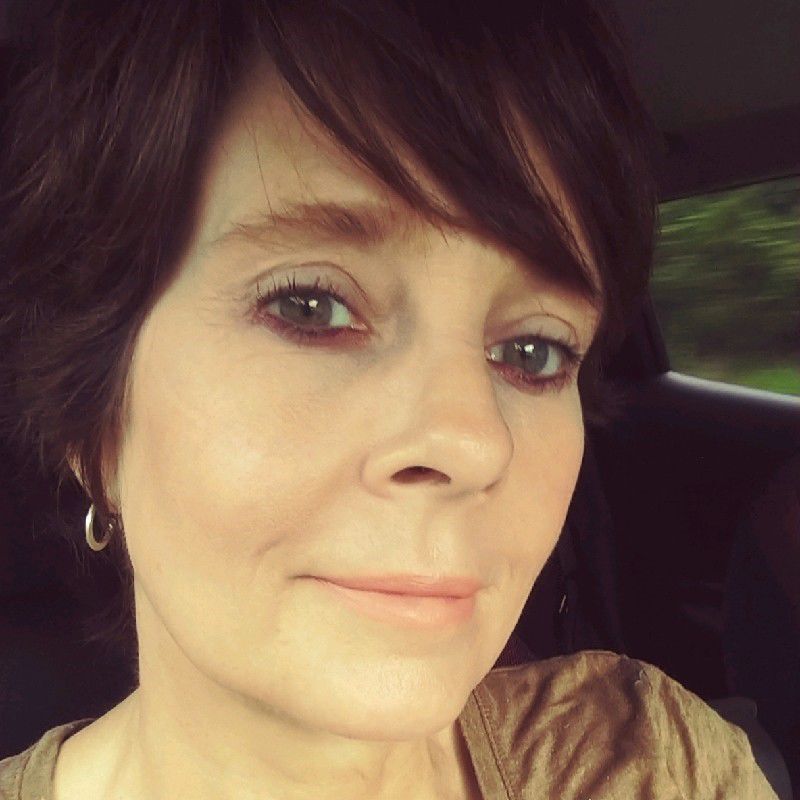 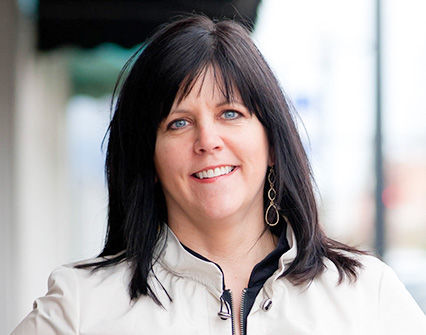 Elizabeth City’s director of Community Development was terminated last month after less than a year on the job.

Asked why Thompson was terminated, Buffaloe only said “she was just terminated from employment.”

Thompson, who was being paid $78,000 annually, was on the job for only 11 months before her termination.

Buffaloe said that he tabbed Malenfant for the interim position because ECDI and Community Development work closely together.

“(Malenfant) is a good fit for the department and she can keep the continuity,” Buffaloe said.

Malenfant said she expressed a “little hesitation at first” on taking the interim director’s job at Community Development. However, her familiarity with the department led her to accept the role, she said.

“My normal full-time job is a full-time job,” Malenfant said. “But I will say there is a significant amount of overlap between what I do as executive director with Elizabeth City Downtown and what this department does. After looking at it, it made sense to do it on a temporary basis.”

“Mr. Freeman, once he takes over, will fill the position,” Buffaloe said.