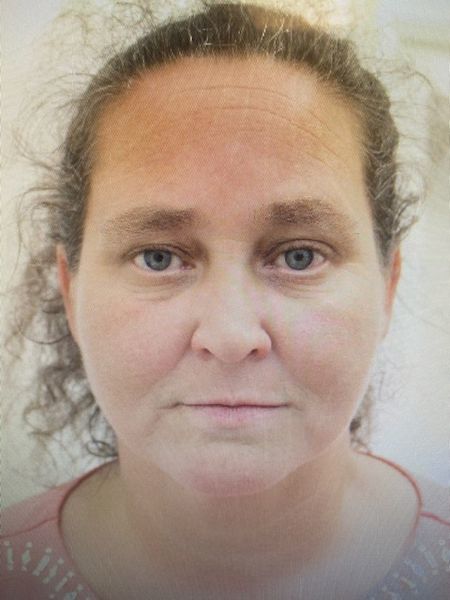 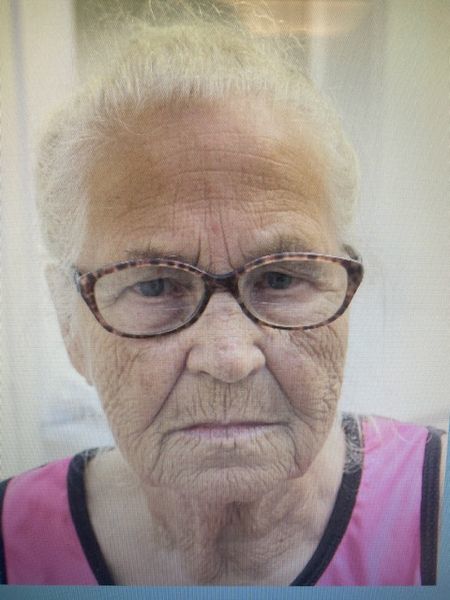 HERTFORD — Two Belvidere women have been arrested and charged with failing to report their neighbor’s death to law enforcement.

Allen is also charged with obstruction of justice. Both women are being held at Albemarle District Jail in lieu of $10,000 cash bonds.

According to the Facebook post, the Perquimans Sheriff’s Office received an anonymous call early Monday reporting that an elderly woman had been seen wandering along Belvidere Road.

Within 18 minutes of responding to the call, sheriff’s deputies found Cunningham’s body lying in a grassy area near the boat ramp on Belvidere Road, Sheriff Shelby White said.

He said Allen and Farmer both knew Cunningham and in fact lived on the same property on Belvidere Road as the dead woman.

He declined to comment when asked if investigators suspect either woman of placing the anonymous call reporting the woman wandering on the road.

White said Friday investigators can’t say yet what caused Cunningham’s death or how long she had been dead when her body was found.

He said an autopsy has been performed but investigators are still awaiting a toxicology report as well as the “rest of the autopsy results.”